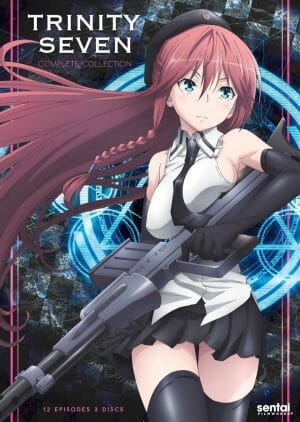 I rather liked the look of Trinity Seven from the preview Geek Native posted back in 2015 but watching it left me uncertain.

The premises is kinda cool. Arata Kasuga finds himself in a world of trouble after a magical apocalypse happens and it is probably his fault.

In fact, the very world we have now might just be his imagination or magical will. This leaves Arata feeling guilty for the death of his cousin but also whisked off to a magical academy so he can learn to master his powers.

At the Royal Bibila Academy he discovers his power is so great it is classed as Demon Lord and meets seven powerful, beautiful, female mages who have some sort of connection to him.

The set up is good but I think Trinity Seven doesn’t do a great job on the execution. It finds itself trapped between being a bit angsty, being a bit harem building, being a bit magical school. You’re not really sure on the characters because none of them really get the chance to shine, except Ninja the Ninja (who’s a mage, obviously) and are left scratching your head at their motivation.

It’s not normal for me to say this but I wonder if I’d have enjoyed Trinity Seven more if it had gone all-in on the fan service rather than just skirting around the edges. 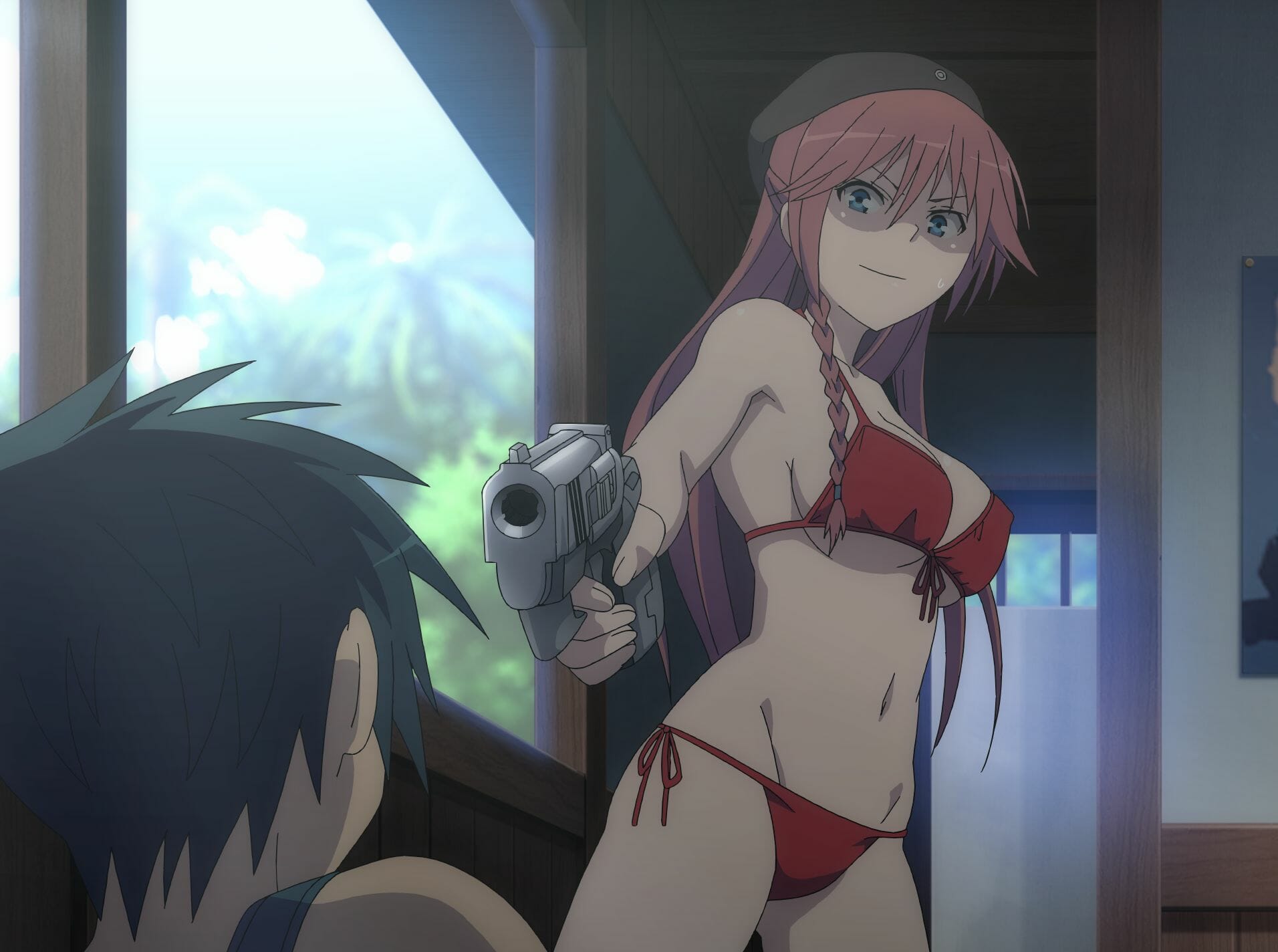 But didn’t dislike Trinity Seven either! There’s a steady stream of action and the battles are well paced. Good directing with weaker writing? Maybe. The plot actually attempts to wheel in some twists and surprises and does a fairly good job at getting from ‘newbie school boy’ to ‘demon lord’ in the time allowed.

The animation quality in Trinity Seven works for me as well. There’s some nice effects in the show, thanks to the magic. They manage to give each mages’ unique way of casting its own visual and thematic flavour as well. 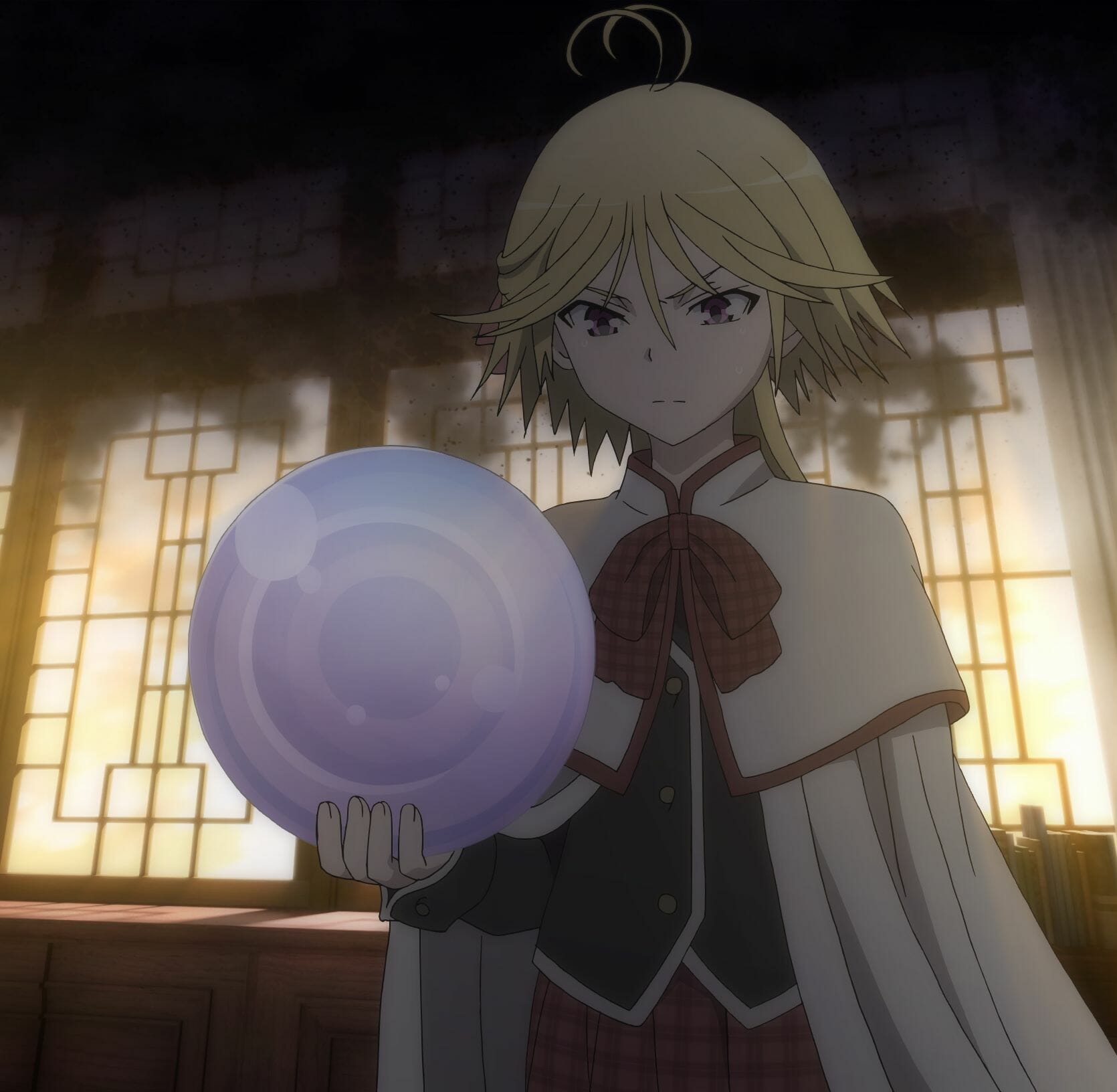 The director is Hiroshi Nishikori. That’s the same talent behind A Certain Magical Index, I enjoyed that (the Railgun spin-off even more), but Trinity Seven doesn’t quite match up.

The big question – do I recommend Trinity Seven?

I think anyone who enjoyed A Certain Magical Index should give Trinity Seven a go. I also think fans of the magical school stories will take a lot from Trinity Seven. On the other hand, if you’re spoilt for choice and this doesn’t quite line up with your usual anime habits I don’t think you’ll be won over. It might be better to pick up another set of discs instead.

My copy of Trinity Seven was provided for review. 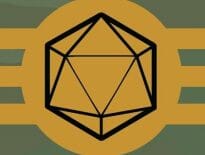 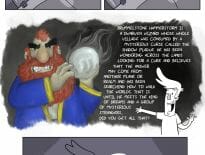