You are here: Home / TV / Anime / Not pants: A review of Punch Line 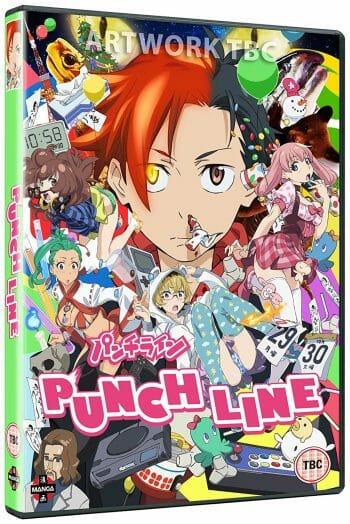 I’ve not had great success with some of my recent anime watching. My last two reviews, one for Wish Upon the Pleiades and one for When Supernatural Battles Become Commonplace, didn’t score a recommendation at the end. They weren’t for me. I think they were better suited to teen girls.

In Punch Line if the hero Yuta Iridatsu sees a pair of panties then humanity will be destroyed. You’d feel safe with the assumption that this title, at least, was aimed at the male audience. As it happens it shares a lot of similarities with Wish Upon the Pleiades and When Supernatural Battles Become Commonplace in that it’s all about the friendships and secrets held between the main characters. As it happens, I think Punch Line will appeal to anime lovers of any gender or orientation.

The twist in the plot is that Yuta is dead. He’s not living in a house full of female flatmates; he’s haunting it!

The other significant plot twist? The Earth is about to be destroyed!

With these twists out early in the show, they’re not spoilers, Punch Line quickly steps away from being about pantie flashing. In fact, I think there’s only really one scene on the whole subject and that’s to set up the threat. Yeah, I was surprised. 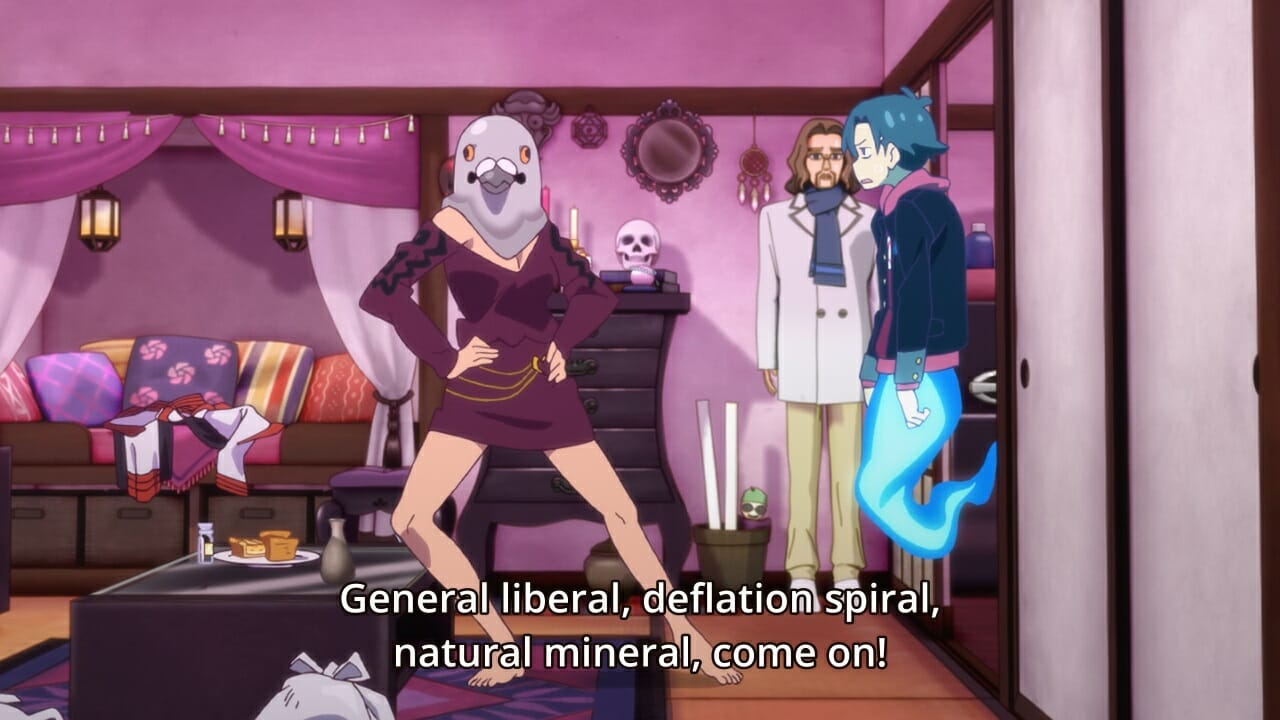 Punch Line is silly. Of course it is. The concept is absurd. The characters are weird too;  one of the flatmates is secretly a superhero called Strange Juice. Full-sized plastic pigeon masks have a guest role.

The weird success of Punch Line is to take the panty flashing pubescent set up, mix in the tangle of friendships, the surrealism and then add in proper jeopardy and some clever plot. The result is anime that looks shiny on the surface but is surprisingly dark once you drill into it.

I sat down to watch Punch Line with terribly low expectations. I suspect my only thought was that I might get some cheap thrills out of it. But I’ve learnt with anime to watch at least three episodes before jumping to any conclusions. Three episodes into Punch Line and there was plenty of reason to believe this was a more robust plot than I had first thought. Three more episodes in and I was enjoying it.

Recommended? I do, yeah. Give this title a chance. Watch out for it in the New Year sales. 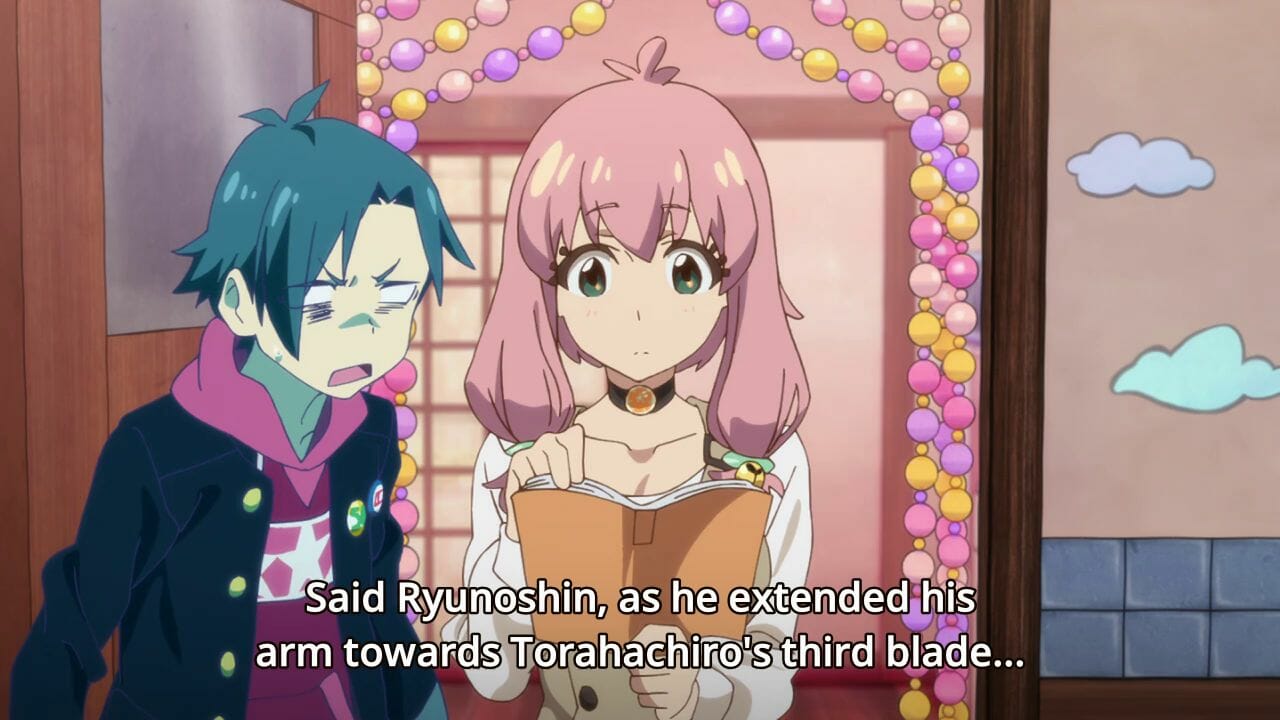 My copy of Punch Line was provided for review.

Not pants: A review of Punch Line 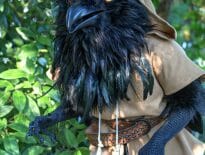 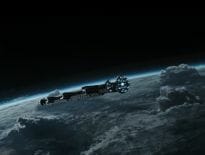