You are here: Home / TV / Anime / Warm up for a “battle comedy” with the Trinity Seven trailer

Trinity Seven is billed as both a romantic comedy and as a fantasy battle. It’s set after an event called the “Collapse Phenomenon” which changes the world as we know it. The phenomenon causes Arata Kasuga to loose his cousin to an alternative world. In order to rescue his cousin, Arata enrols at the Royal Biblia Academy where he encounters seven stunning female magic users.

This is the second trailer for the adaptation. The original manga is written by Kenji Saito – an author who has worked on plenty of adult PC games. For the anime Trinity Seven 7-nin no Masho Tsukai veteran producer Hiroshi Nishikiori (A Certain Magical Index) is on board with director Shinpei Tomooka is animation director and character design.

The “Trinity Seven” are easily described as bishoujo mages. Here’s the cast. 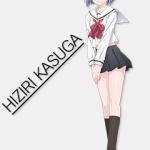 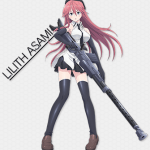 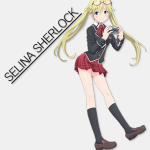 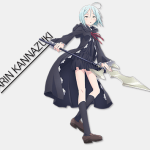 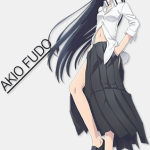 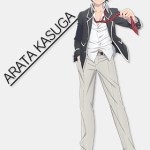 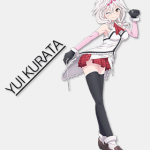 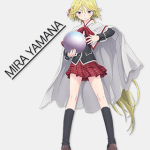 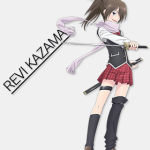 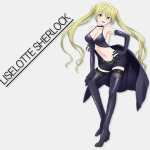 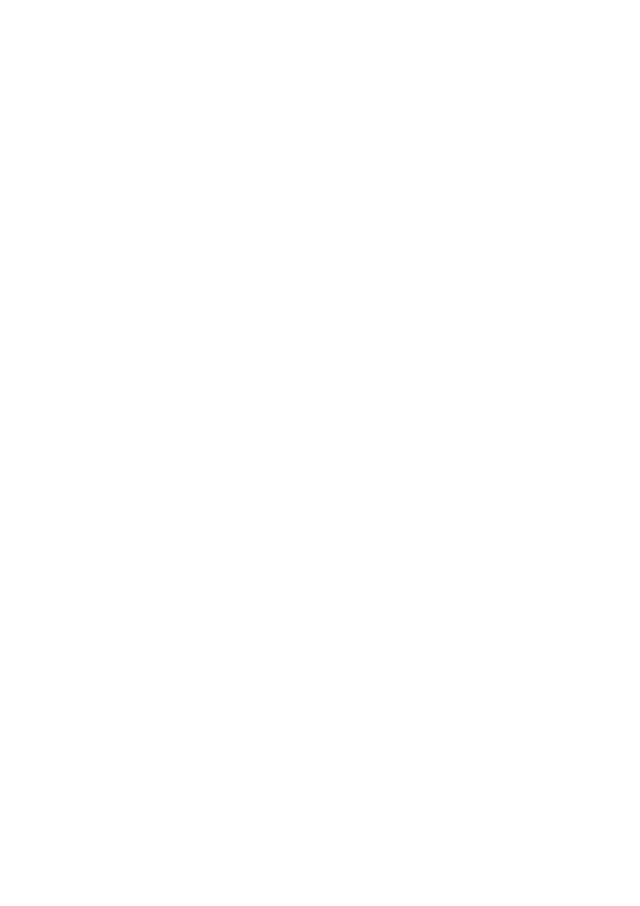 Warm up for a “battle comedy” with the Trinity Seven trailer

Tabletop & RPGs The ENnie 2014 Awards: who are the winners?
💰 Copper Coins 💰 Geek Native is an affiliate and may earn commission on purchases you make from third-party sites.
🍪 Privacy & Cookies 🍪 The site uses cookies to survive. By accessing the site, you agree to use your browser to control cookie use or take 1d4-3 privacy damage (tracking). If you defeat cookies via ad blocking, please consider the Patreon. An intro to cookies, and how to control them, can be found here. I Manage Cookies