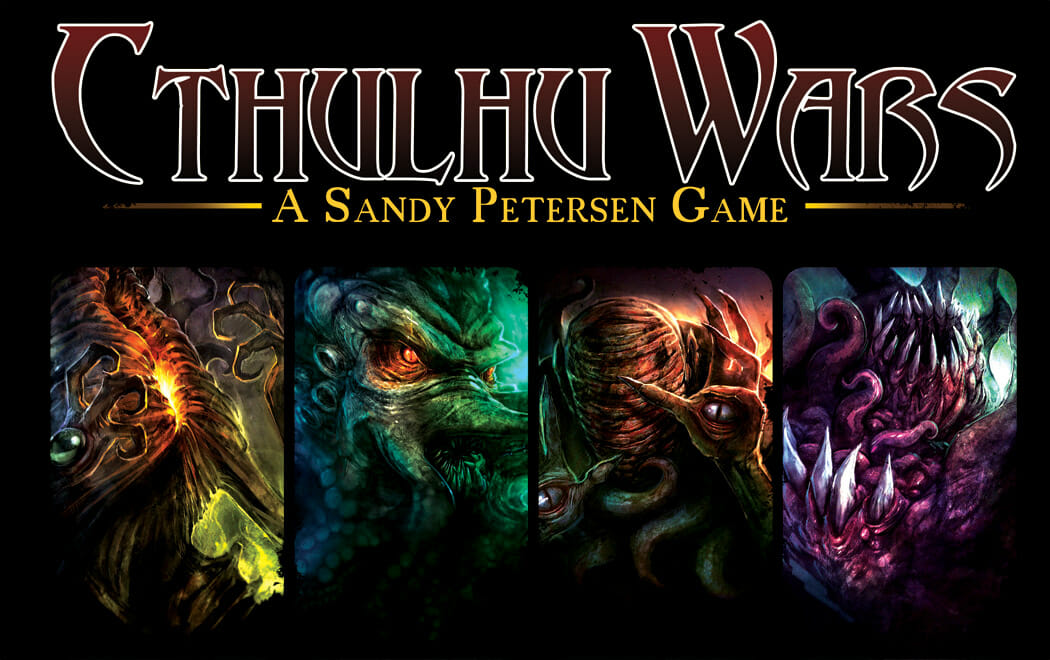 Petersen Entertainment LP has taken PayPal to court for withholding $57,000 in funds.

The money due apparently relates to a Kickstarter for one of the 12 games the company has successfully funded. The complaint [PDF link] stats that Petersen has been fulfilling gamers’ orders despite PayPal withholding funds. This is good news for gamers as it means it is less likely any backers will be missing out.

However, supporters may still have some questions. Kickstarter doesn’t use PayPal. This is more likely to be something like Backerkit or an add-on to the main Kickstarter. We don’t know why PayPal, with its maze of rules and regulations, are withholding the funds either and that lack of detail is a concern.

We do know the game in dispute was raising funds in 2013 so Cthulhu Wars: Onslaught Two, which raised more than $1m, is unlikely to be the title in question since that was launched in 2015. However, the first Cthulhu Wars, which raised $1.5m, is a 2013 project. 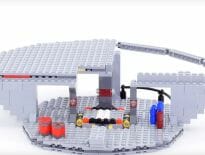