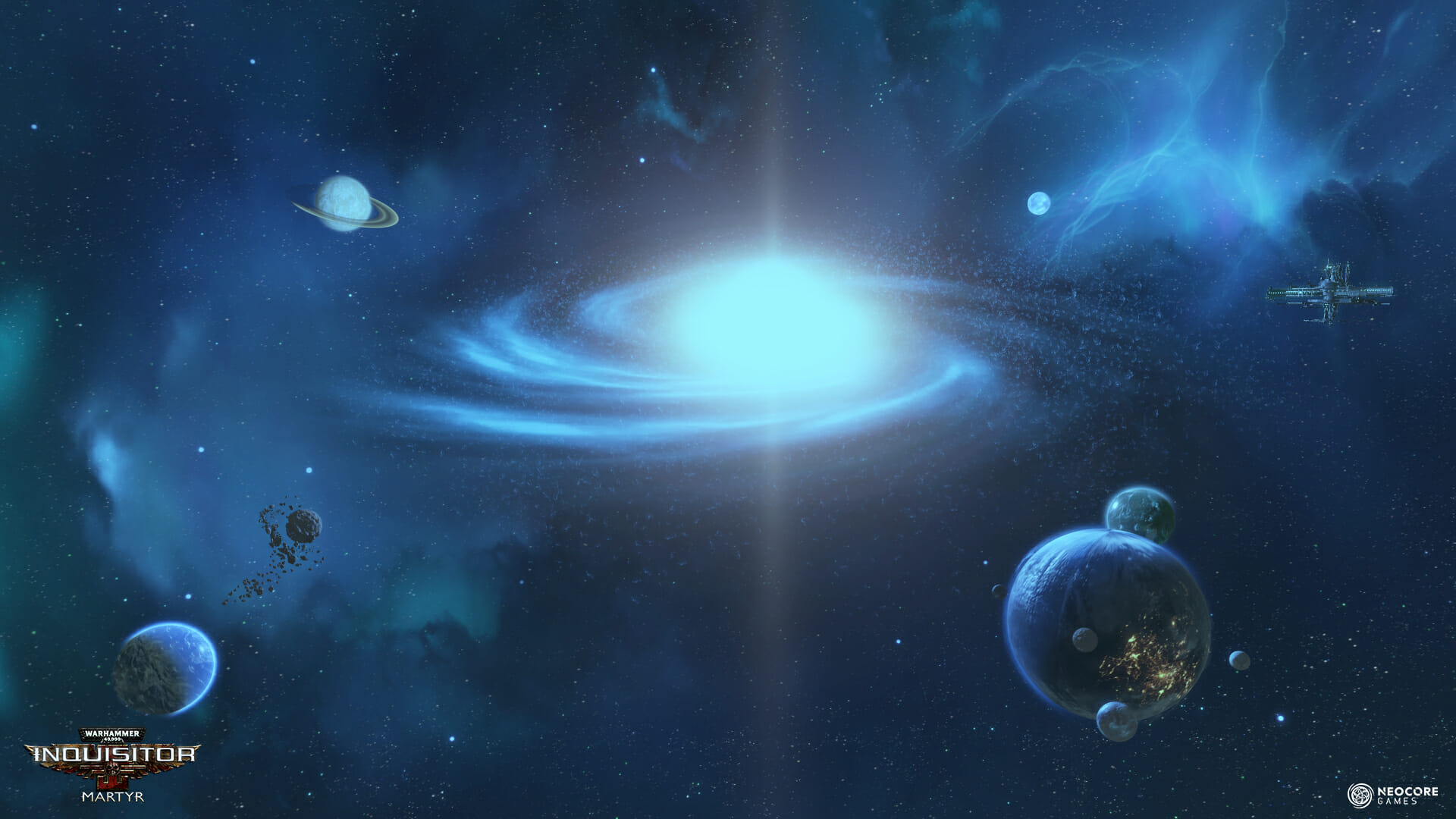 Neocore’s forthcoming Warhammer 40K open RPG looks amazing. Inquistor: Martyr is set in the Caligari Sector of space, where whole regions can get blocked off from the rest of the Empire at times and where shadows lurk.

You’re an Inquisitor in this persistent and open world sandbox of an RPG. That means the actions you take can change your world forever and the world of others.

Neocore wanted to the never-ending battle of the 41st Millennium becoming nothing more than rinse and repeat. The solution? Randomise lots of it. Missions are random. The battlemap while out on missions in the RPG mode are random. In fact, the landscape of entire planets are generated randomly.

Will it live up to Neocore’s hopes and ambitions? We’ll have to find out.

The game will be available for the PC, Xbox One and PS4. 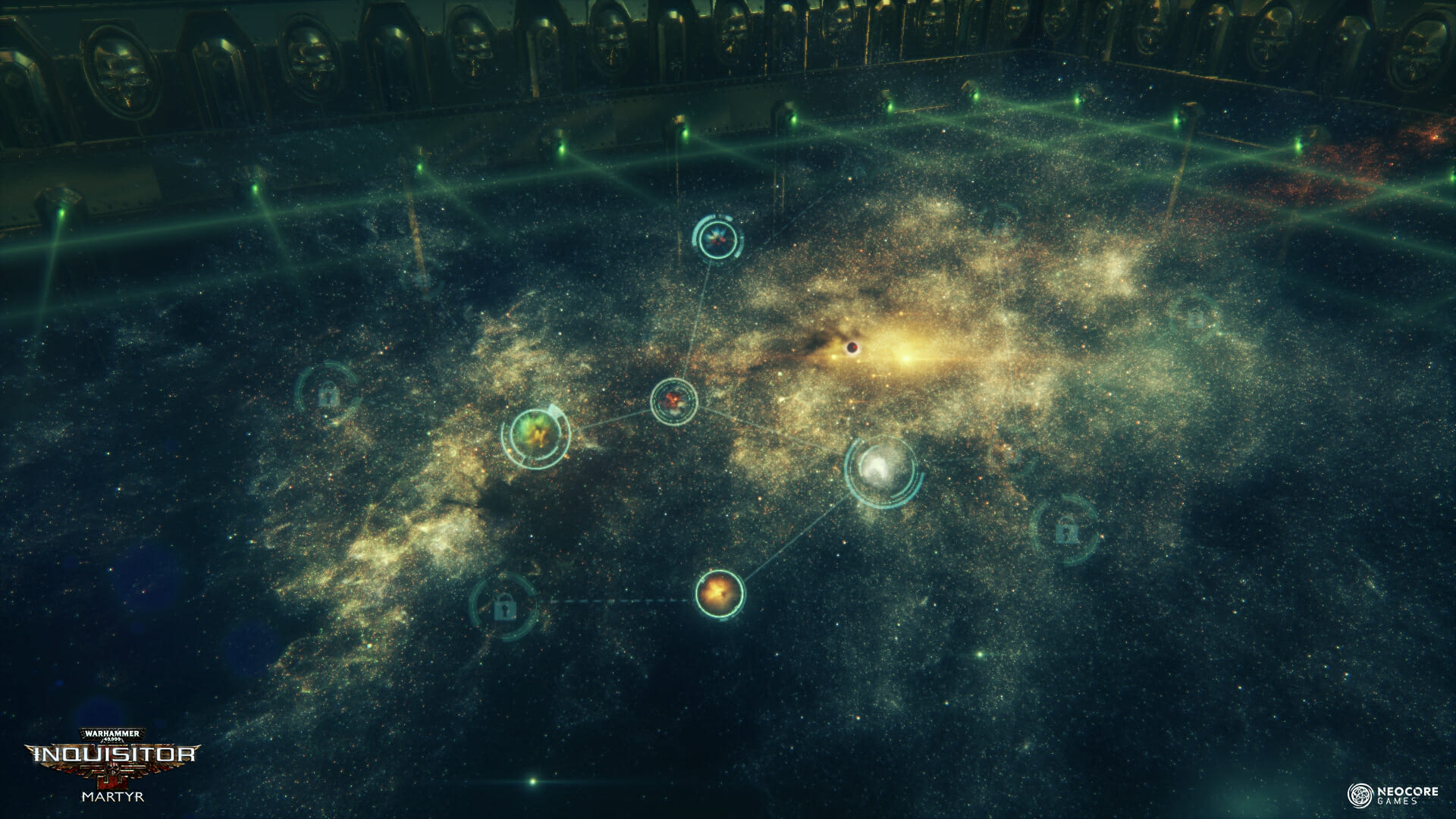 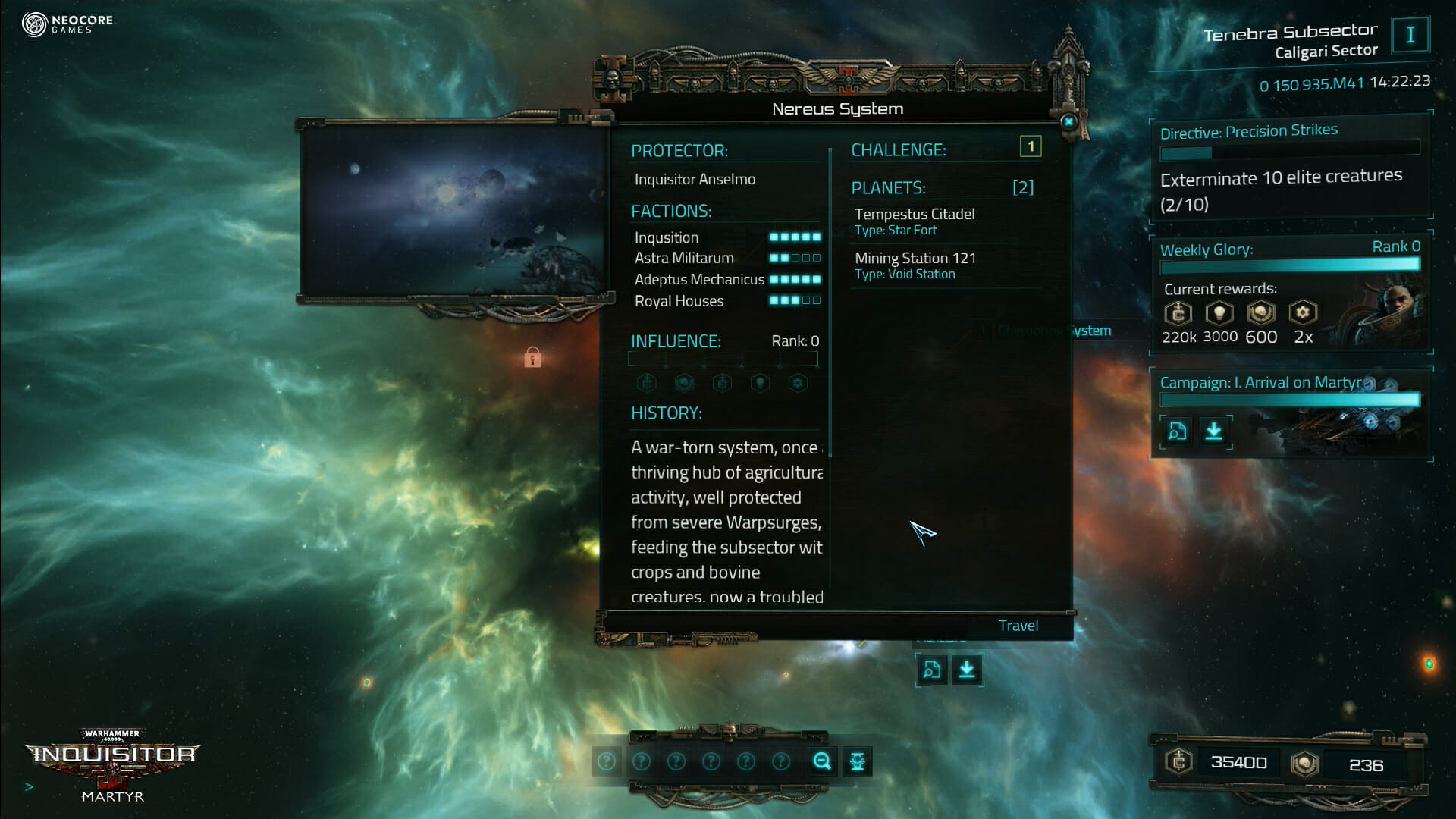 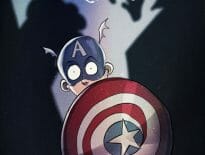 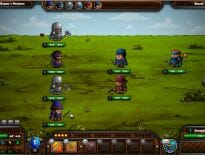 PC How hard can it be to manage a RPG party? A review…
wpDiscuzComment Author Info
Manage Cookie Consent
This site uses cookies 🍪, and links are ads that may earn bloggers some money 💰, and with this alert, I very much hope that these dark truths 🧌 are acknowledged.
Manage options Manage services Manage vendors Read more about these purposes
Preferences
{title} {title} {title}
Loading Comments...