You are here: Home / Games / PC / How hard can it be to manage a RPG party? A review of Epic Manager

Pop over to Steam and you’ll be able to find Epic Manager in the Indie Games section. It released to the public today and already has 88 reviews. It’s rated Mostly Positive.

That’s my experience with the game too. After just one false start I got into the swing of things. That’s not to say I did well. I kept on messing up my salary cap (I suspect I got too attached to my squads of adventurers).

The premise is one we’ve seen begore in games like Guild of Dungeoneering as you find yourself trying to manage a troupe of heroes as they explore the world and take on quests. While Epic Manager doesn’t manage to dethrone Guild of Dungeoneering in terms of fun I suspect it’s a more authentic game for anyone looking for a manager-style game transported to the fantasy RPG setting. 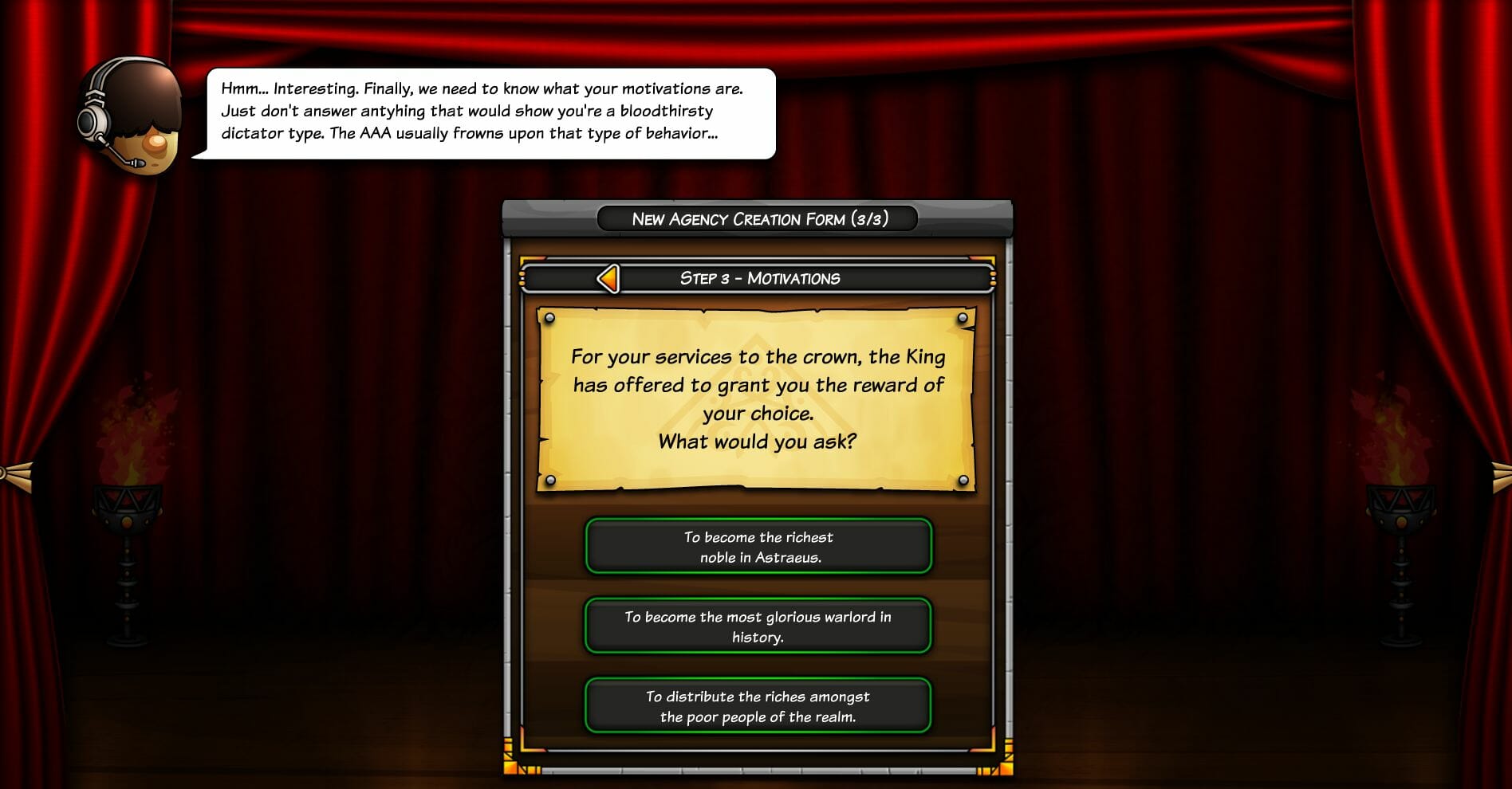 The game starts with a brief and skippable intro. There’s a tutorial mode you can skip too. You start with one hero and some simple travel tasks. Follow the tutorial and you’ll be navigating the world map view with a squad of around three adventurers of different classes. Battles should be easy enough too. Combat is a turn based point and click. If you’re familiar with early Final Fantasy and the system that created you’ll be a master at this.

Even in the early days you’ll be challenged though. Random encounters can throw serious curveballs at you. You’re also in competition against other teams – each led by the computer. If you don’t finish high enough in the league then you’ll get dumped from the Guild. This means you’re under some pressure not to play too safe and get out to there find adventure.

By the time your squad is up for contract renewal you’ll start to encounter increasing difficulty. You might be wrestling the competing demands of resting injured heroes versus the need to stay on the road and making progress to the next adventure. My tip there is to scout often and fill up your to-do list of quests by geographic cluster. If you keep the injuries under control then you’ll find you have heroes who are demanding more wages than your wage cap can support. You might have the short term gold but Guild rules are strict. 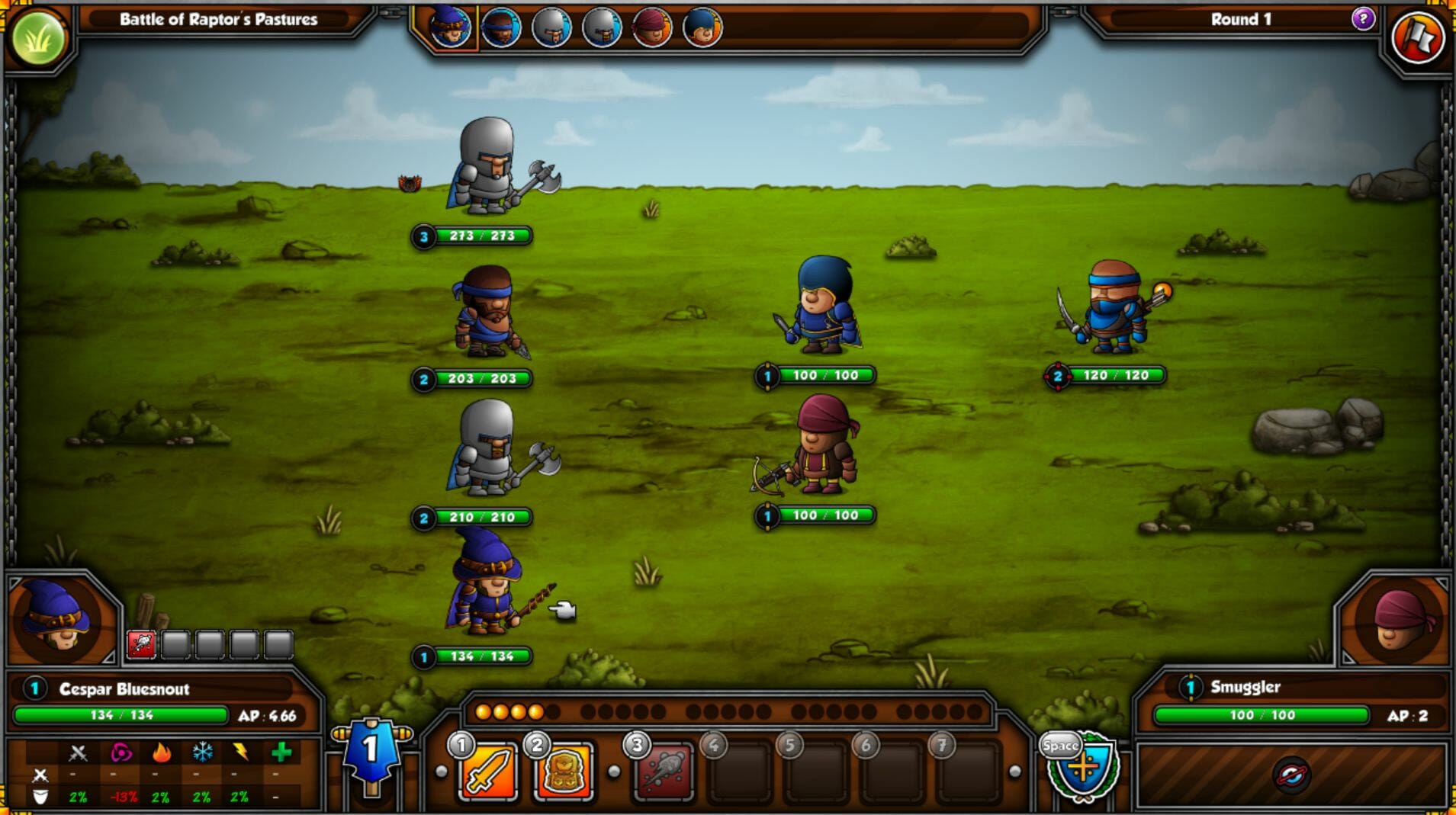 There’s a surprisingly large amount of complexity in this game. I’ve not even got on to the role of evolving your own system, hiring better staff, building better training grounds and so forth.

The good news is that Epic Manager is well balanced. Yes, there will be gotchas when you encounter a thing for the first time but it’s fairly easy to understand the problem and plan to do better next time. If the adventures and quests are kind to you then you should be in good shape to do better as well.

I’ve spend many a comfortable hours exploring the generated world and growing my team of heroes. I don’t think Epic Manager is a game that I’m going to keep coming back to, though. I enjoyed mucking around at the start a few times before finally committing to a world and seeing how far I’d get. Not sure I’d want to repeat that process too often.

All in all, Epic Manager is great value (just over ten quid) and will certainly be a game to track down if you’re already fond of sports managers but want something with monsters and paladins in. 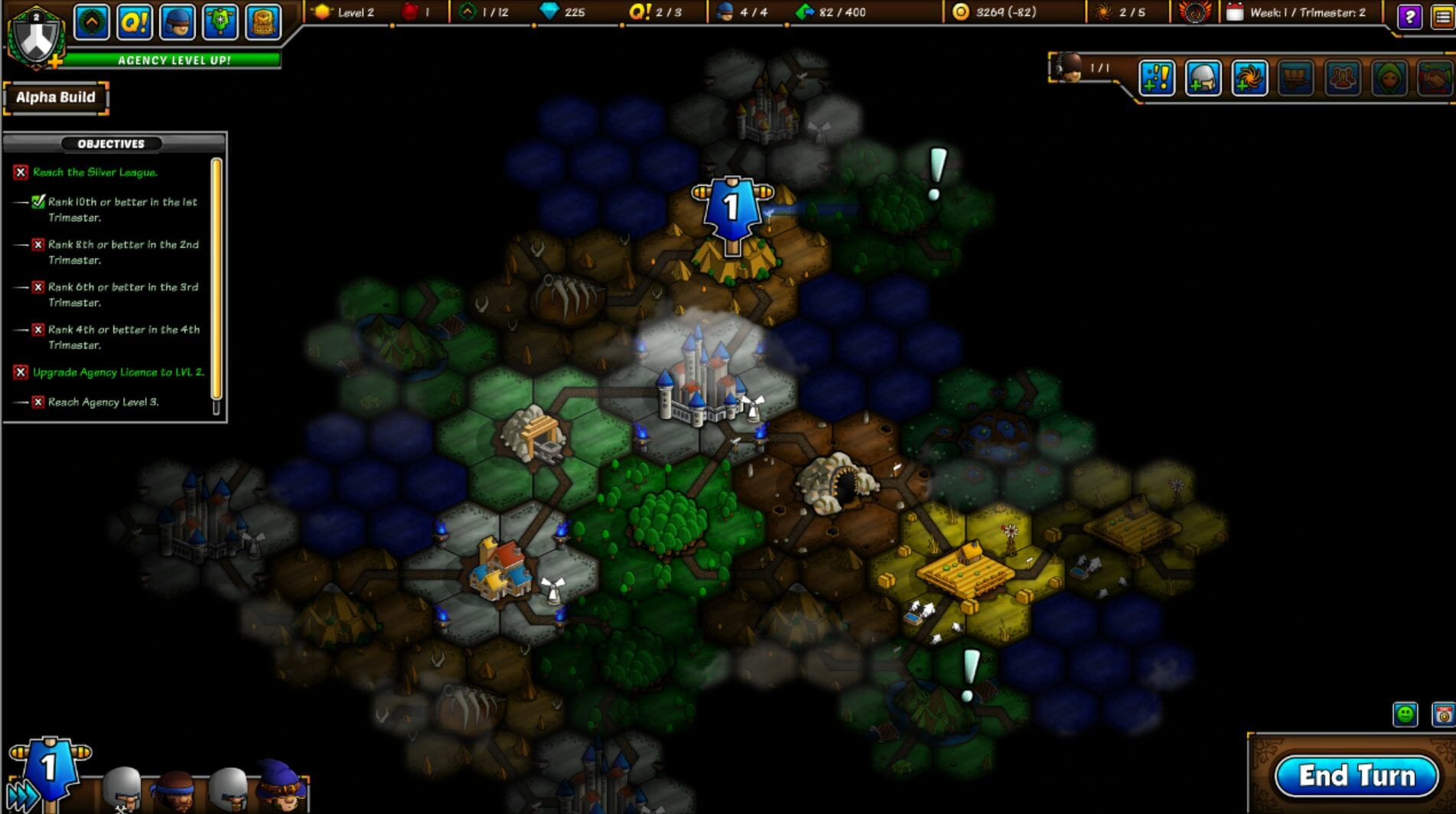 My copy of Epic Manager (version 0.999) was provided for review.

How hard can it be to manage a RPG party? A review of Epic Manager 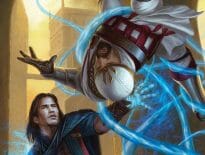