You are here: Home / Movies / “Not for girls!” grooming brand partners Suicide Squad

Does the forthcoming Suicide Squad movie contribute anything to the on-going debates around female characters in the superhero genre? On one hand we’ve powerful and capable female characters, part of the Squad based on their abilities the same as the men but on the other hand some fans have concerns about the backstory variants and roles.

Grooming brand “The Bluebeards Revenge just sees a fun movie. The company sells a range of goodies to help you look after your beard and goes with a quirky ‘Buy your own! Not for Girls!’ message now and then.

The Bluebeards Revenge are giving fans a chance to win a private screening and will be putting some promotional Suicide Squad stickers across their range. The art is cool and shown below.

It’s great to be involved with the marketing of one of the biggest film releases of the year. The synergy between the two brands is perfect, and this will allow us to work on a number of exciting projects in the run up to the big release on August 5. The Bluebeards Revenge is all about taking a light hearted, tongue in cheek approach to marketing and this of course sits very well with the film. Our tagline ‘Even bad guys need to look good’ will work perfectly and we are expecting some great media coverage. 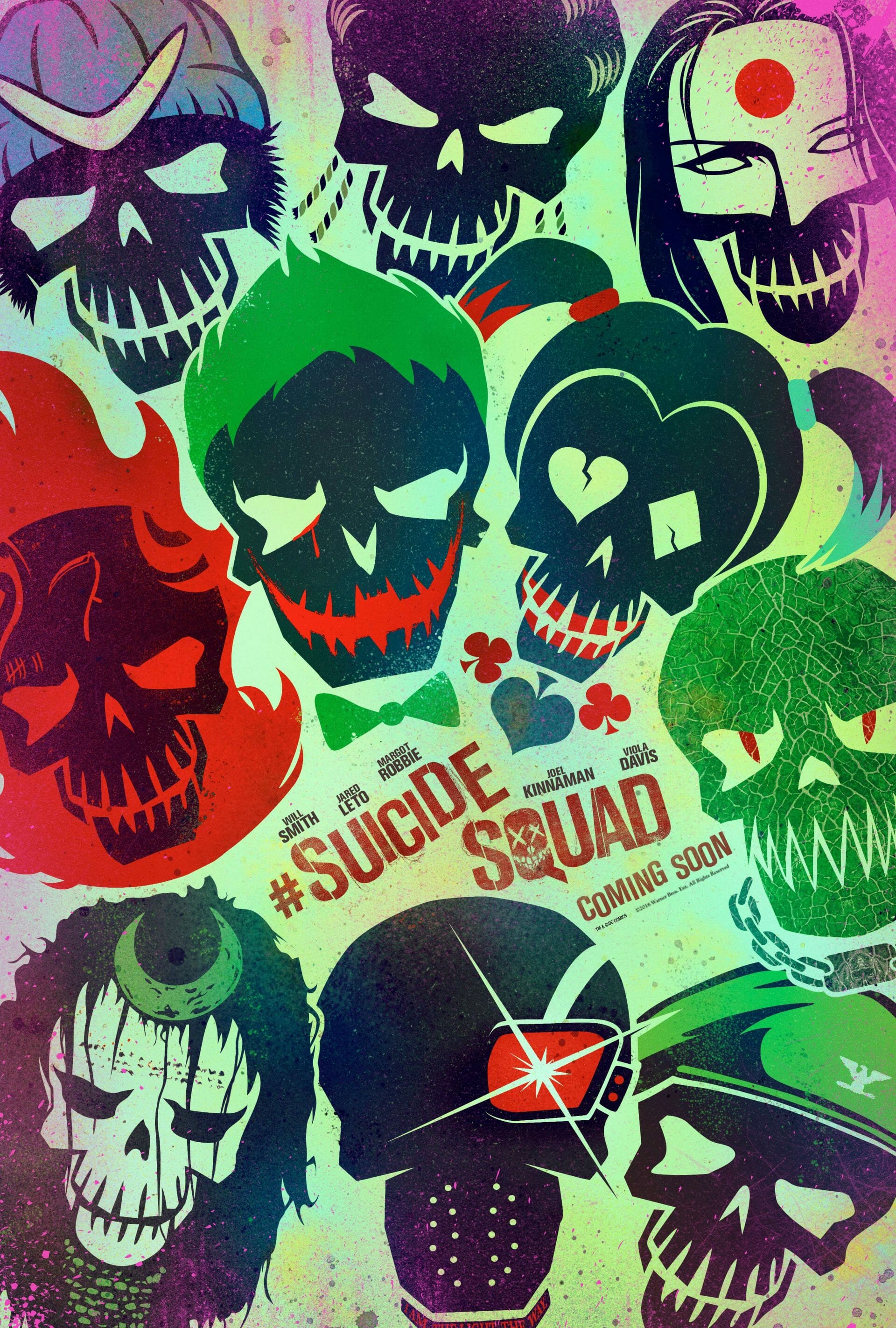 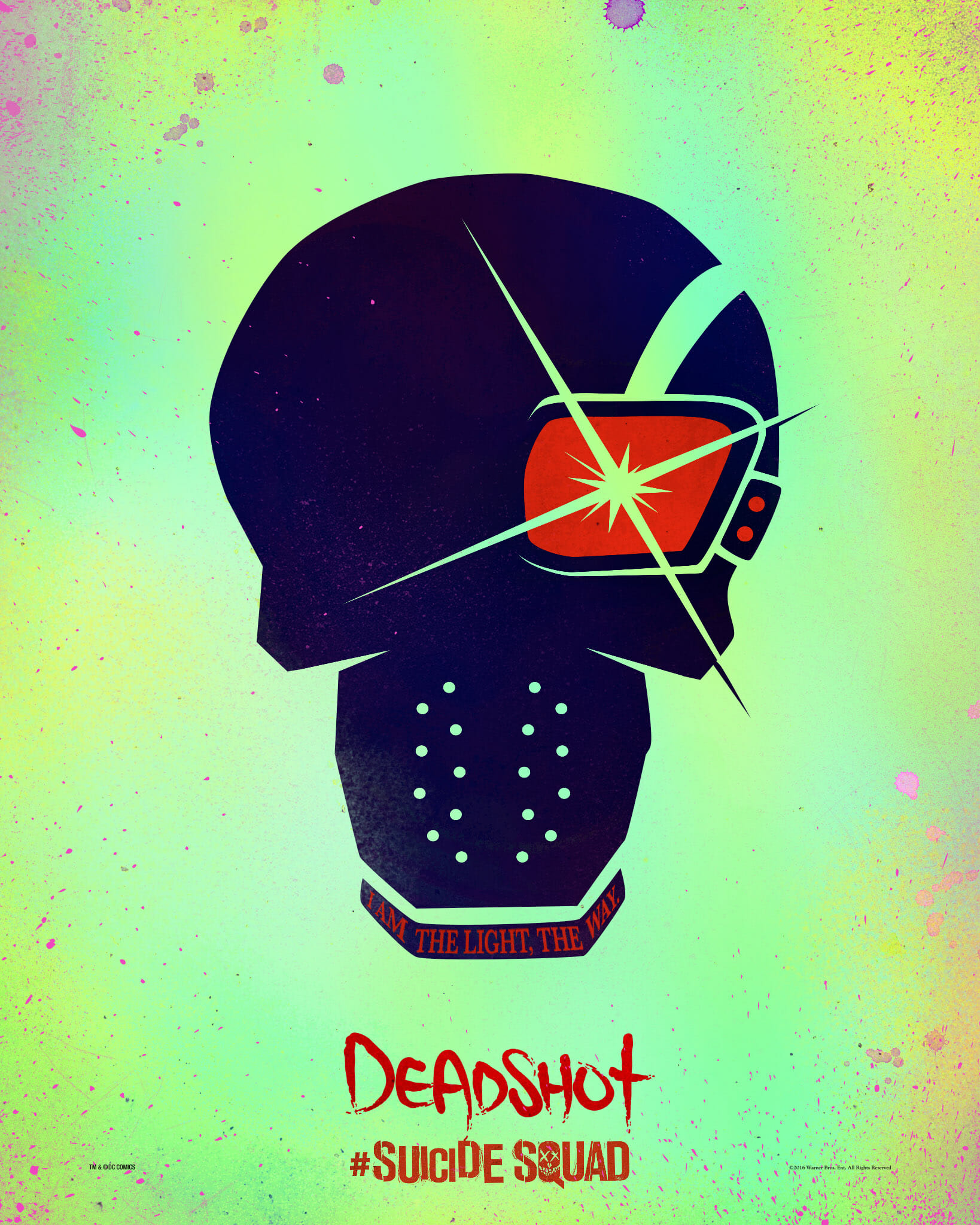 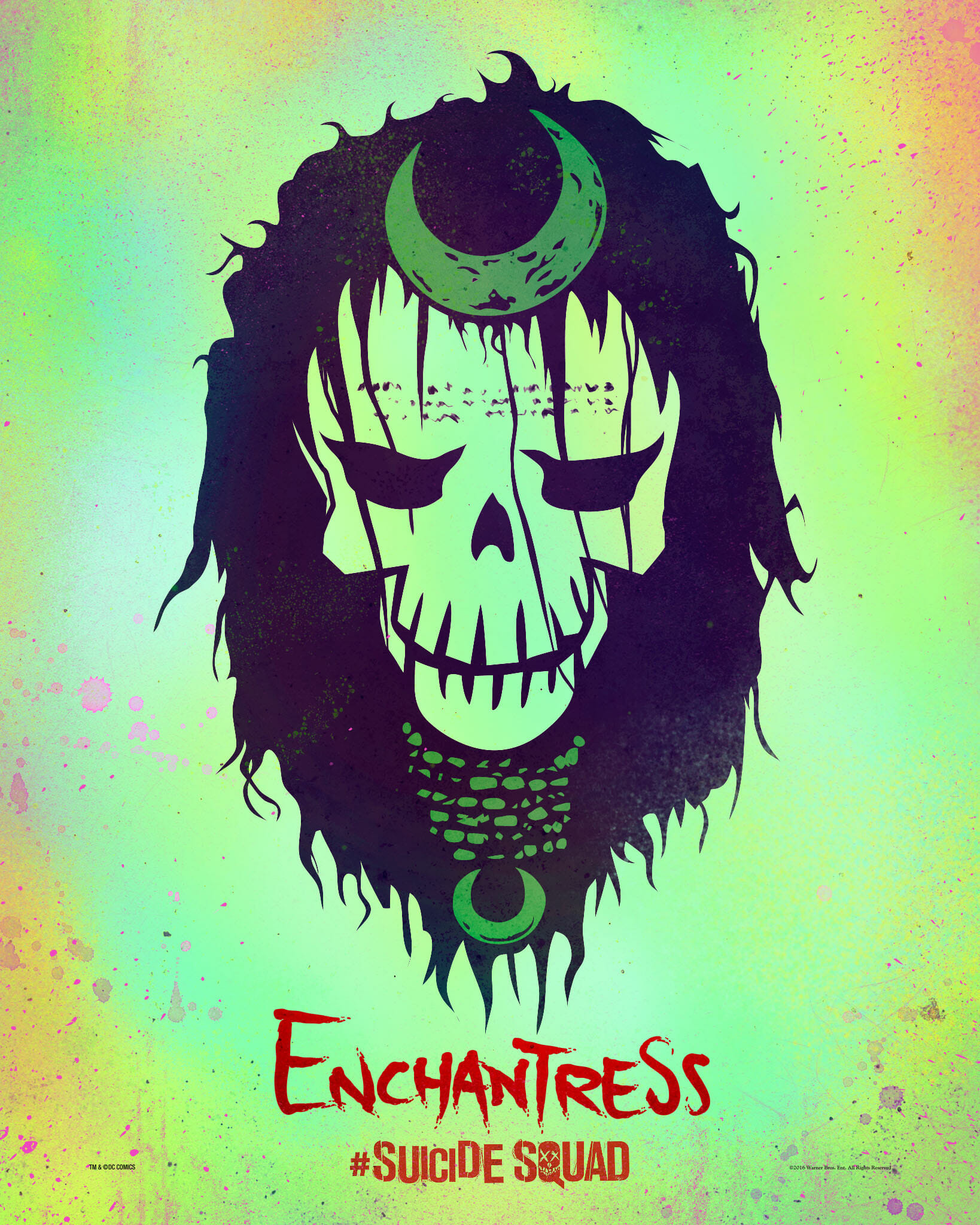 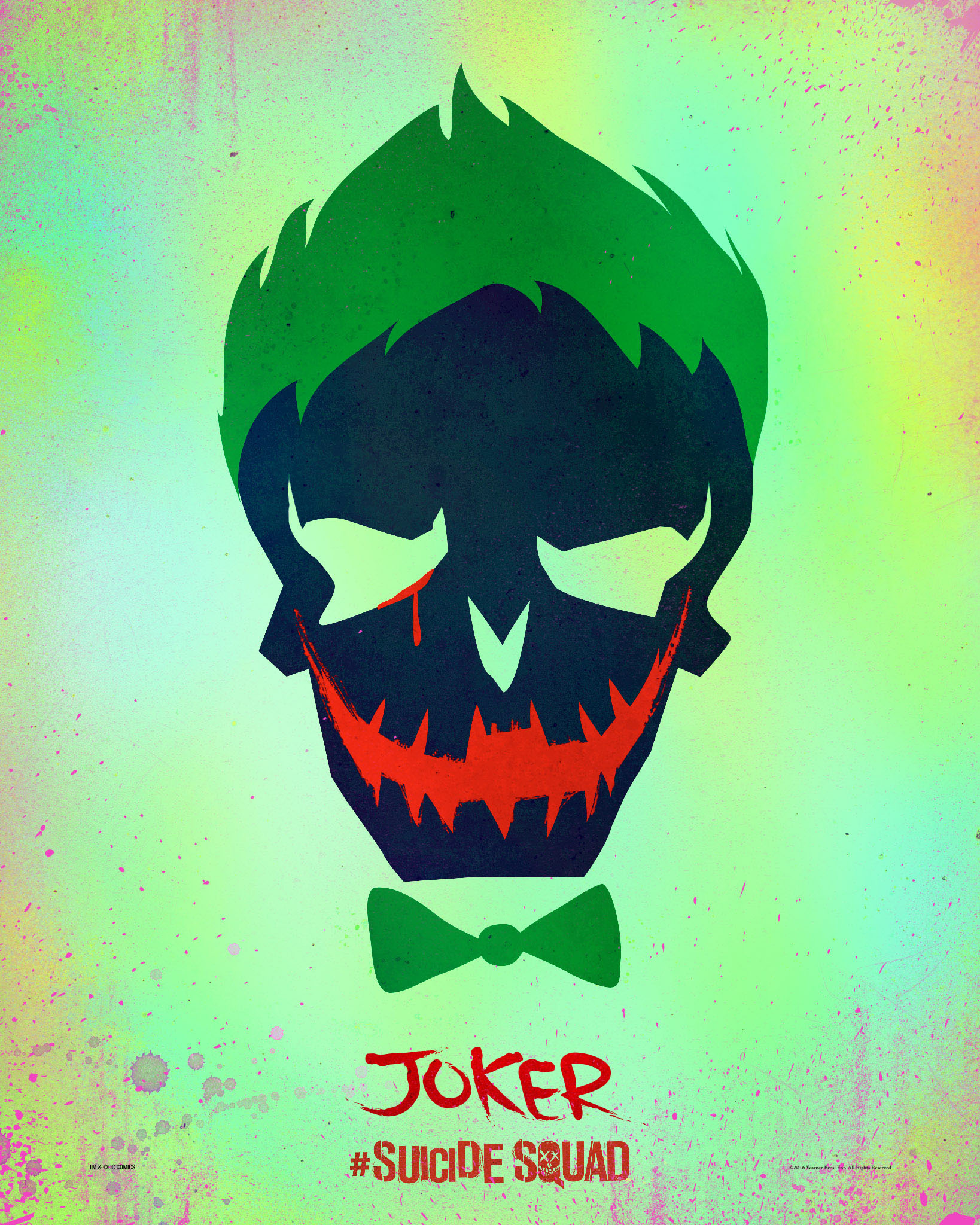 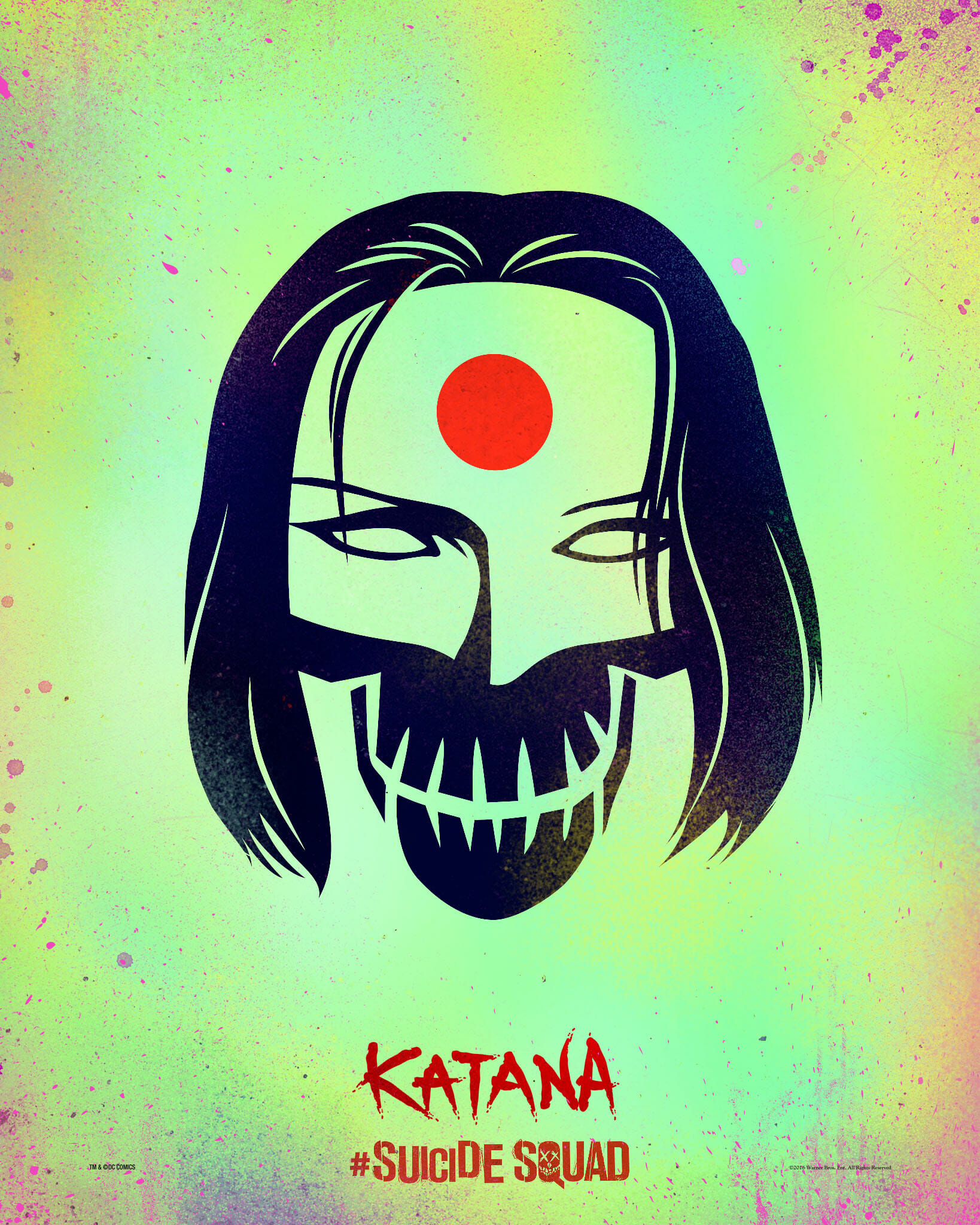 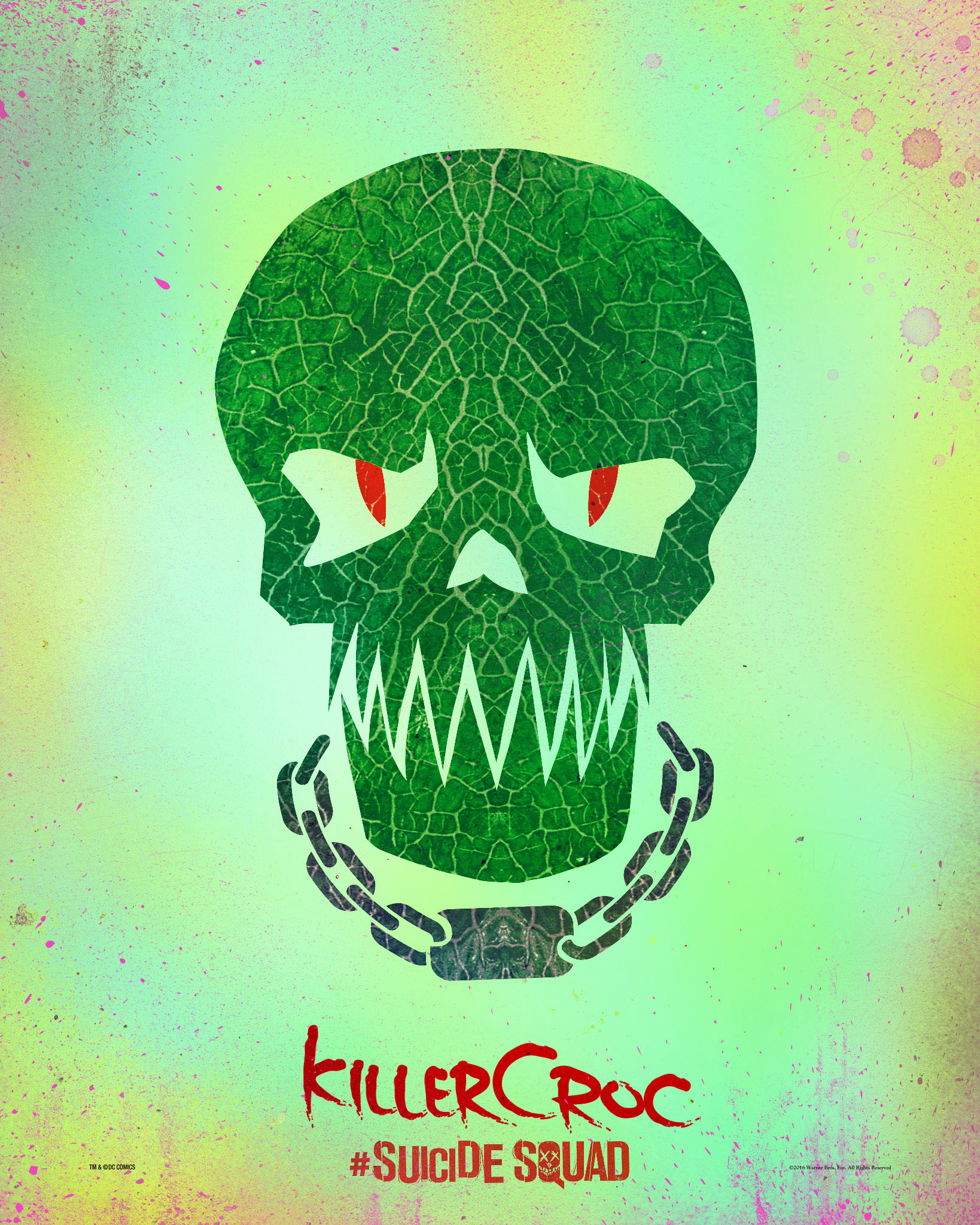 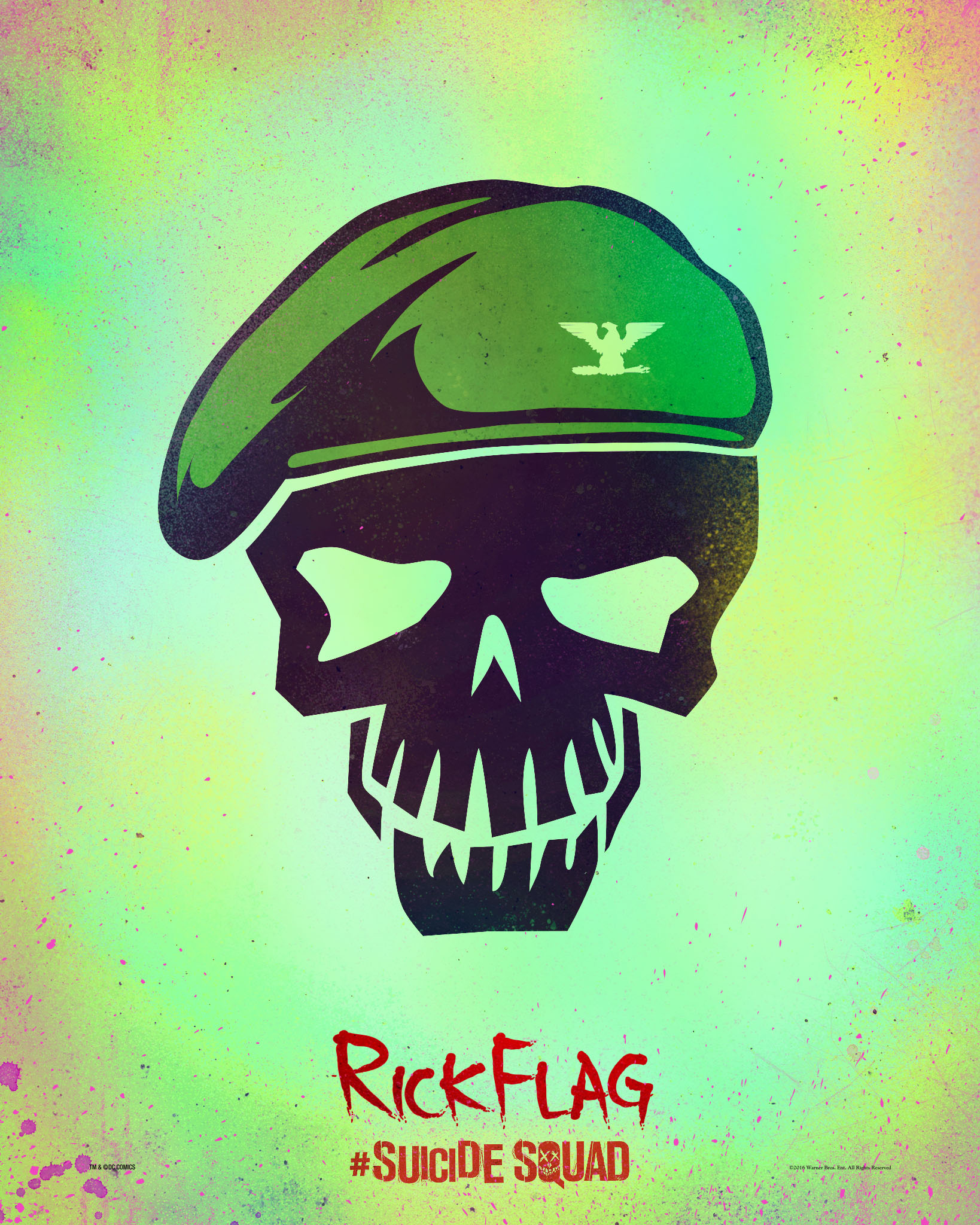 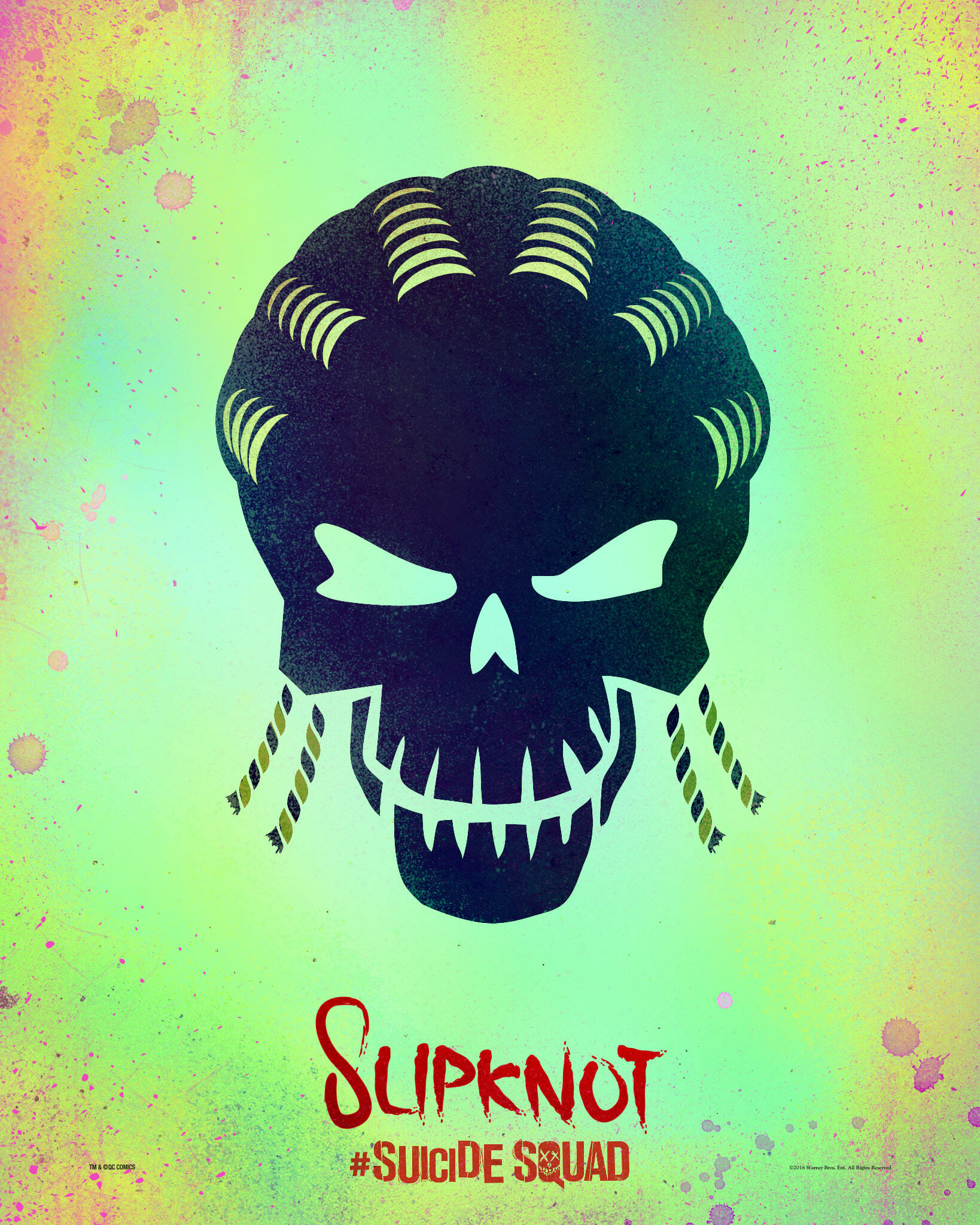 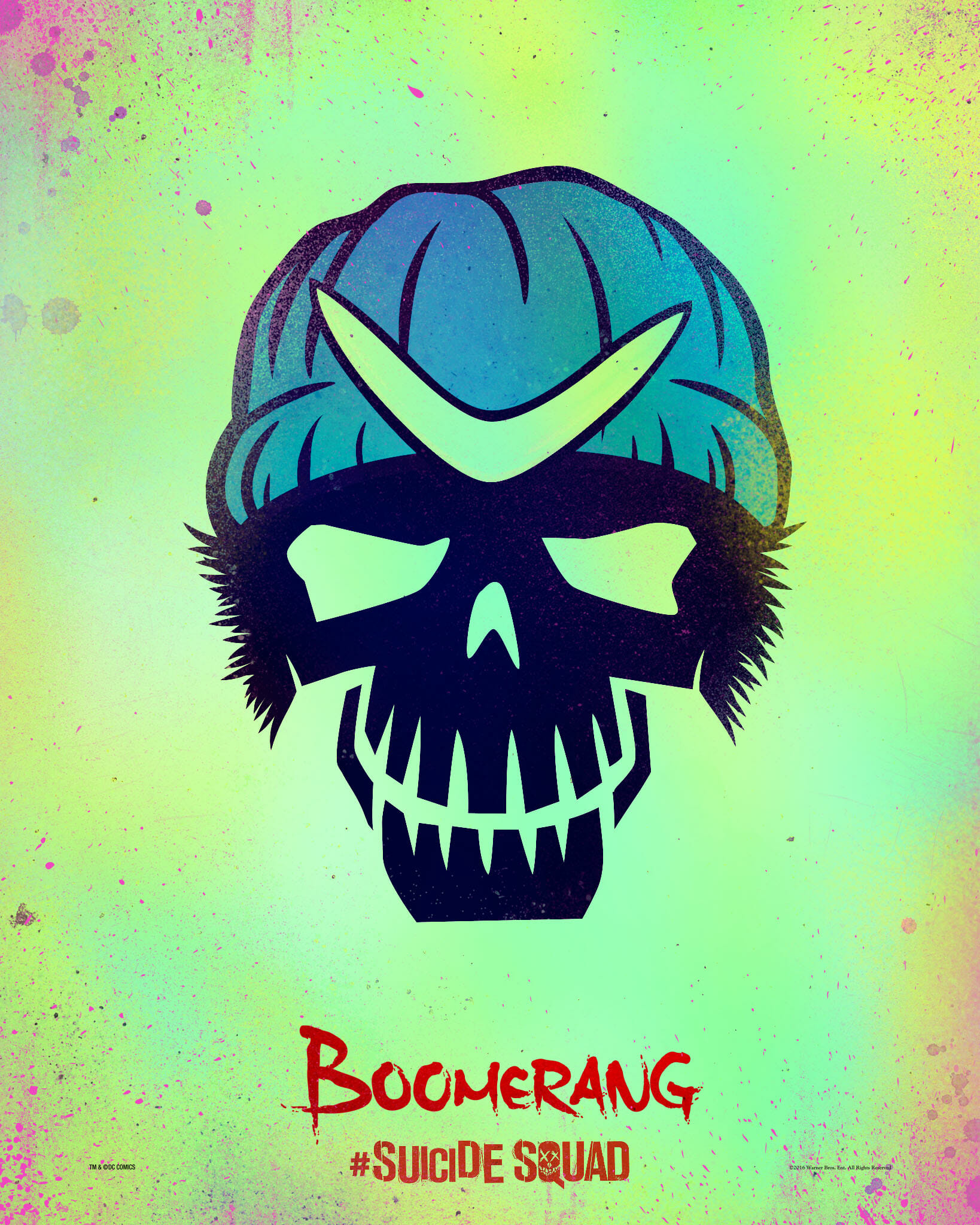 Geek Stuff Snuggle up with a Beholder?

Geek Stuff The Most Impossible Quest…
💰 Copper Coins 💰 Geek Native is an affiliate and may earn commission on purchases you make from third-party sites.
🍪 Privacy & Cookies 🍪 The site uses cookies to survive. By accessing the site, you agree to use your browser to control cookie use or take 1d4-3 privacy damage (tracking). If you defeat cookies via ad blocking, please consider the Patreon. An intro to cookies, and how to control them, can be found here. I Manage Cookies