Grant Howitt (Goblin Quest, Drunken Bear Fighter) teamed up with Chris Taylor to make this universal RPG for those people who wants to really contribute to building a RPG world but don’t have oodles of time. The Kickstarter is asking for £22,000 to fund and at the time of writing they have 26 days on the lock and nearly £11,000 in the bank. You can follow the campaign progress here.

The pitch video, quirky as it is, makes mention of Adrian Stone’s art and those are worth checking out. A few are included in the post below.

World building happens at character gen. Players contribute to the setting as the game goes on. Once the campaign is done, which shouldn’t take years, is you can then park those characters for later, create new ones and return to the world. I’ve tried this aproach before and found it very hard to let go of the current characters as there always seemed to be more for them to do. It’ll be interesting to see whether Unbound tackle this issue.

A £15 backing gets you the PDF and all stretch goals, the softback is yours for £20 or £40 for the hardback version.

Grant’s company, Look, Robot, is also one to watch. 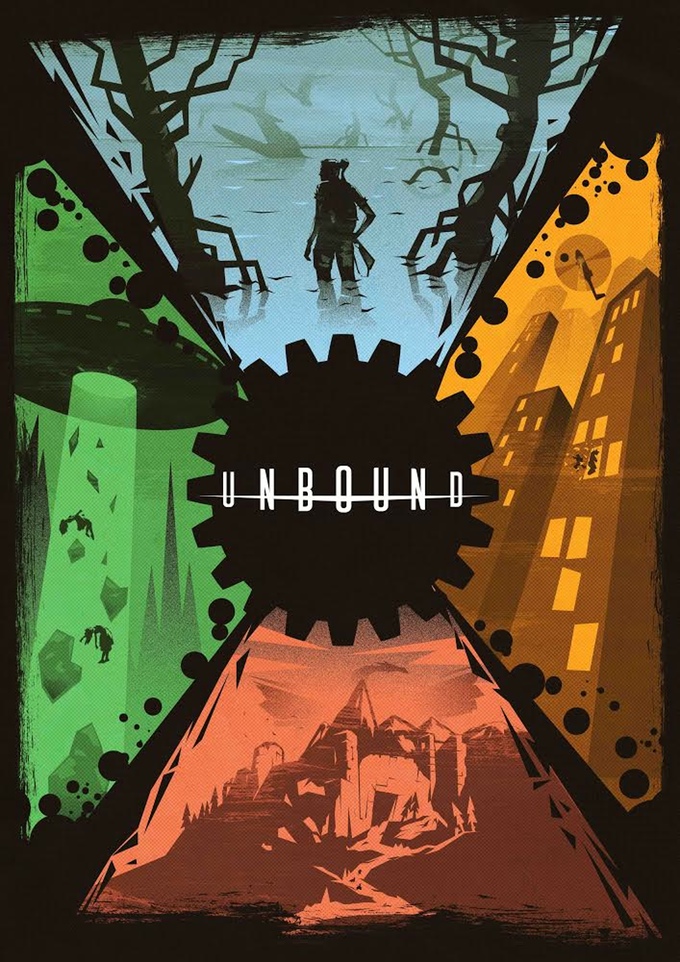 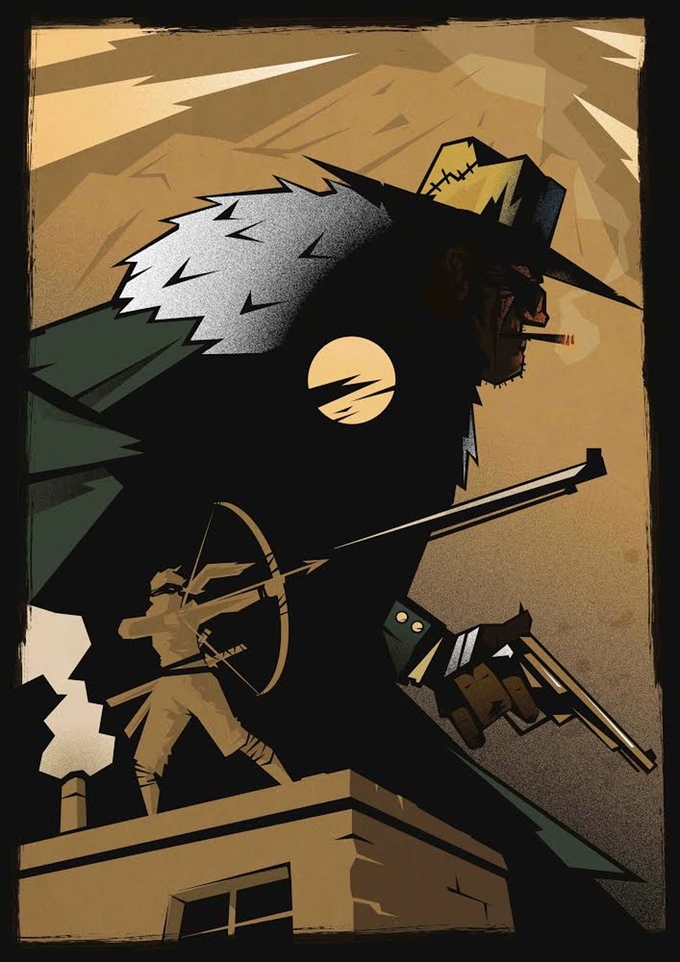 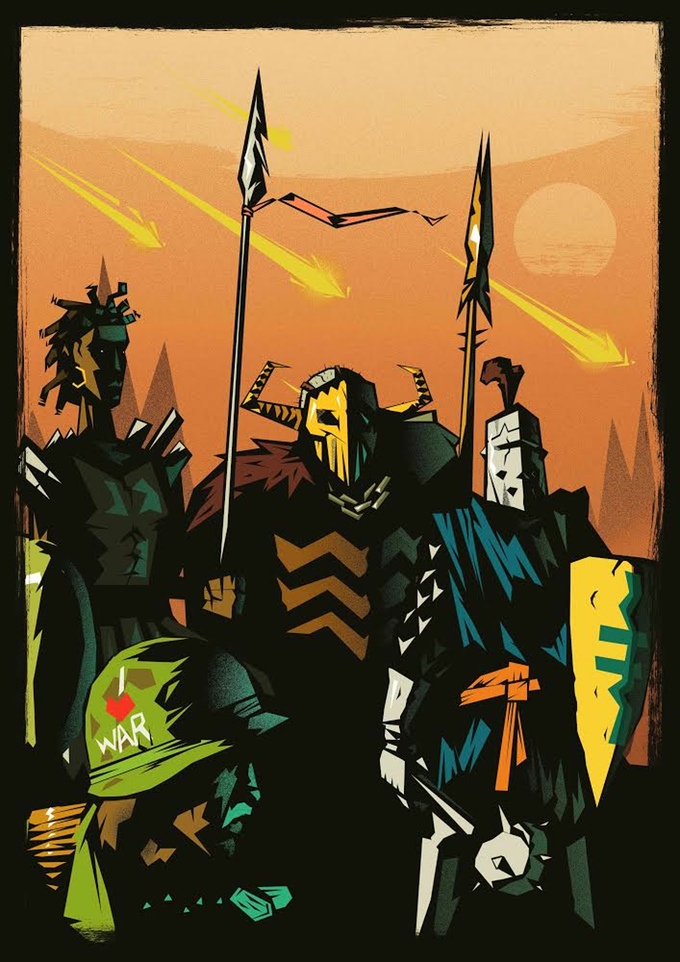 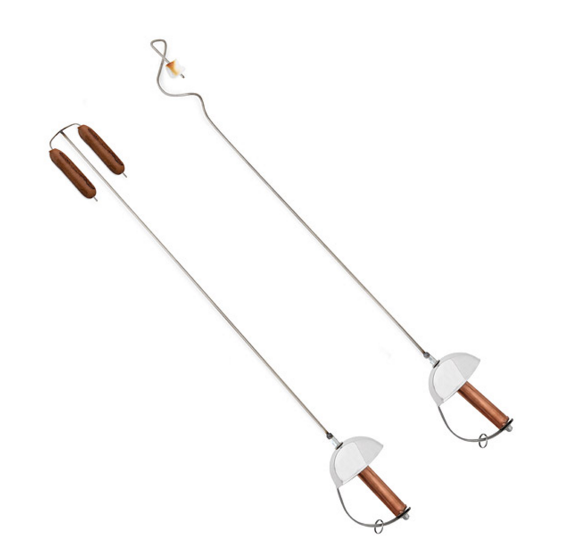 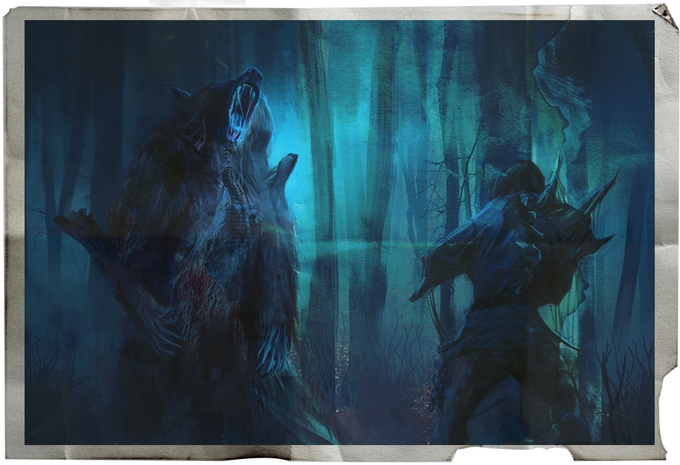 Tabletop & RPGs Karma to burn you: Era – Survival
💰 Copper Coins 💰 Geek Native is an affiliate and may earn commission on purchases you make from third-party sites.
🍪 Privacy & Cookies 🍪 The site uses cookies to survive. By accessing the site, you agree to use your browser to control cookie use or take 1d4-3 privacy damage (tracking). If you defeat cookies via ad blocking, please consider the Patreon. An intro to cookies, and how to control them, can be found here. I Manage Cookies