You are here: Home / Games / Tabletop & RPGs / Karma to burn you: Era – Survival

I liked the look of Shades of Vengeance’s sci-fi RPG Era: The Consortium. The British publisher’s latest Kickstarter is also tempting me and is only a handful of backers away from funding. You can follow the progress on the official Kickstarter campaign page.

I like how they pitch this post-apocalyptic game while noting apocalyptic games seem to be pretty fashionable on Kickstarter right now. Is this a reflection of modern news and events? In Era: Survival we’re a 100 years after the outbreak so things are kinda settled but sliding down hill. The Infection does not just transform humans but all warm-blooded creatures too and that opens up a whole realm of monsters.

The karma rules are interesting too. You earn karma based on the outcome of your actions. If you intended to do good but actually caused harm then you’ll get bad karma. This works for me as it takes away the incentive for players to concoct clever rationale as to why the GM should consider an action as “helpful” when it’s really a tactical game choice. It does, however, put a new responsibility on the GM not to be too evil. 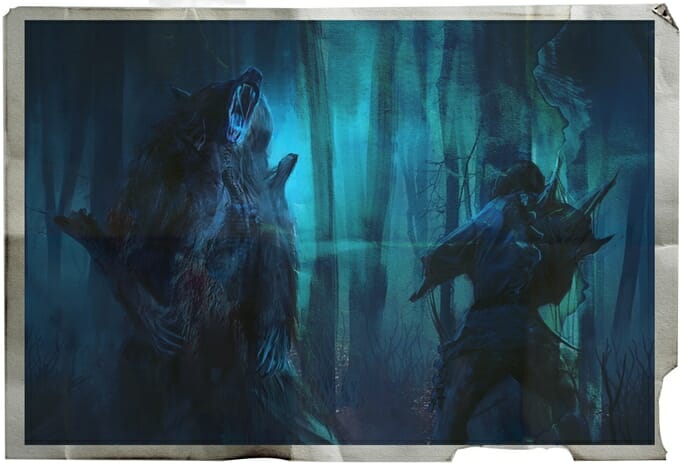 Karma to burn you: Era – Survival 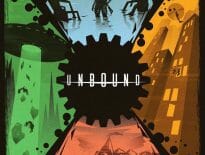 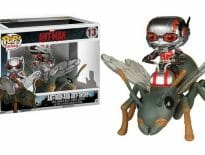