You are here: Home / Games / Tabletop & RPGs / Cubicle 7 and Sophisticated Games bring Lord of the Rings to D&D

Cubicle 7 already have a successful Lord of the Rings RPG with The One Ring and Sophisticated Games already works with them on that while developing book-based JRR Tolkien games under license from Middle-earth Enterprises. 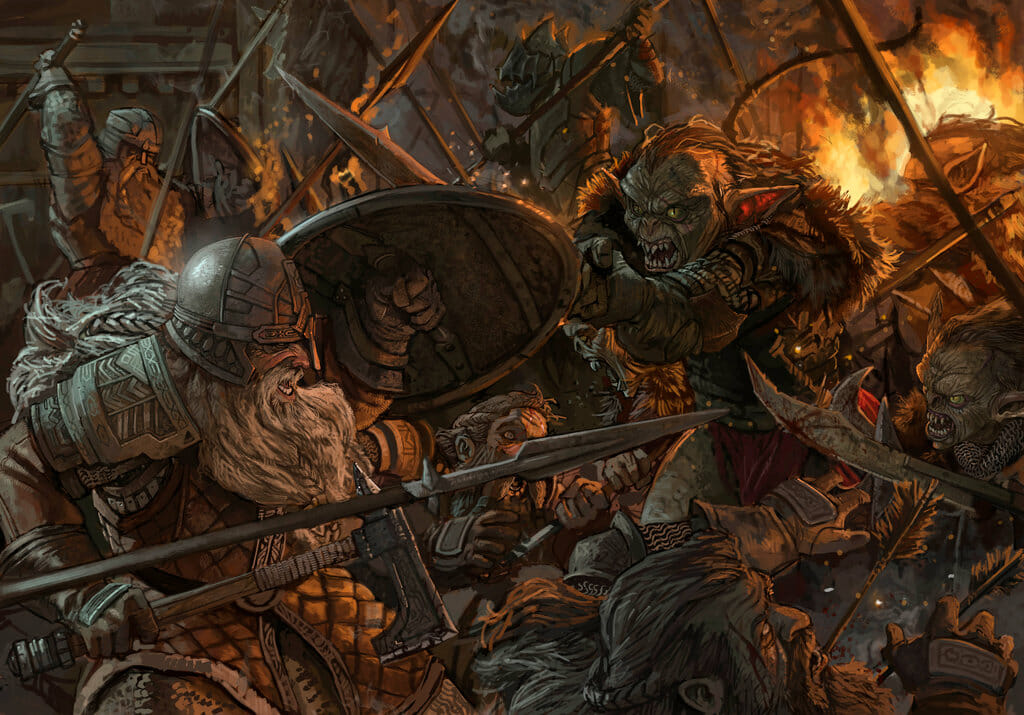 The two companies have teamed up again and this time they’ll be making a Dungeons & Dragons compatible RPG series for Middle-earth.

The One Ring RPG will continue as a separate line and Cubicle 7 are promising new announcements for the series.

We’re all very excited to be building on the success of The One Ring Roleplaying Game and bringing Middle-earth to D&D® players. Uniting two things very close to the hearts of gamers, me included, is very cool – I can’t wait for the summer.”

Wizards of the Coast have offered up D&D and its mechanics to an OGL system. Publishers are encouraged to write for the Forgotten Realms setting, though, with access to the DMs Guild reserved for those who do so. Just last week a group of Indie publishers formed a consortium to launch TableTopLibrary.com as an alternative marketplace for 5e compatible, non-Forgotten Realms, products. It is likely the new D&D-meets-LotR RPG will make use of 5e rules but will stay entirely clear from Dungeons & Dragons settings. 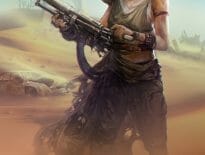 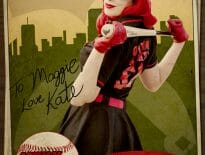