You are here: Home / Books / Comics / Billions Dead: A review of Surface Tension 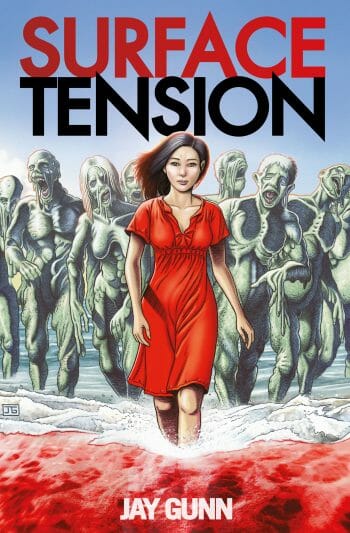 Surface Tension is a graphic novel from Jay Gunn and Titan Comics. Gunn is both the author and illustrator so, straight off the bat, I’m impressed.

The comic book picks up on a remote British Island after sea sickness has killed most of the people on the planet. The sea sickness was horrible; it gave people an overwhelming urge to return to the sea while transforming their flesh into liquid. The result, which we see in flashbacks and as the drama unfolds, are zombie-like horrors, strange cults and billions dead.

That’s just the set up. The tension starts to rise when two people return from the sea, staggering ashore on the survivors island – and they’re both completely blue and missing important memories.

In a way Surface Tension is a mystery you don’t want to solve. There’s the island of survivors, cut off from the mainland by a sea full of monsters and the strange corals which spike from the cold ocean. You could tell so many stories in this set up.

However, the return of the two ‘survivors’ marks the start of the end. As readers of Surface Tension you need to buckle up and prepare for the ride.

Piece by piece the mysterious unravel. The truth behind the sea sickness, the strange floating things sometimes seen during outbreaks and the corals unveil one layer at a time. It’s all connected.

Surface Tension isn’t a slow psychological horror although there’s certainly heaps going on psychologically. This is a graphic novel with a monster loose on a small island community and two people who might well become monsters themselves.

The art in Surface Tension is as good as the writing. Sure, sometimes characters look a little red in the face or a bit goofy – but, I think, they’re supposed to. 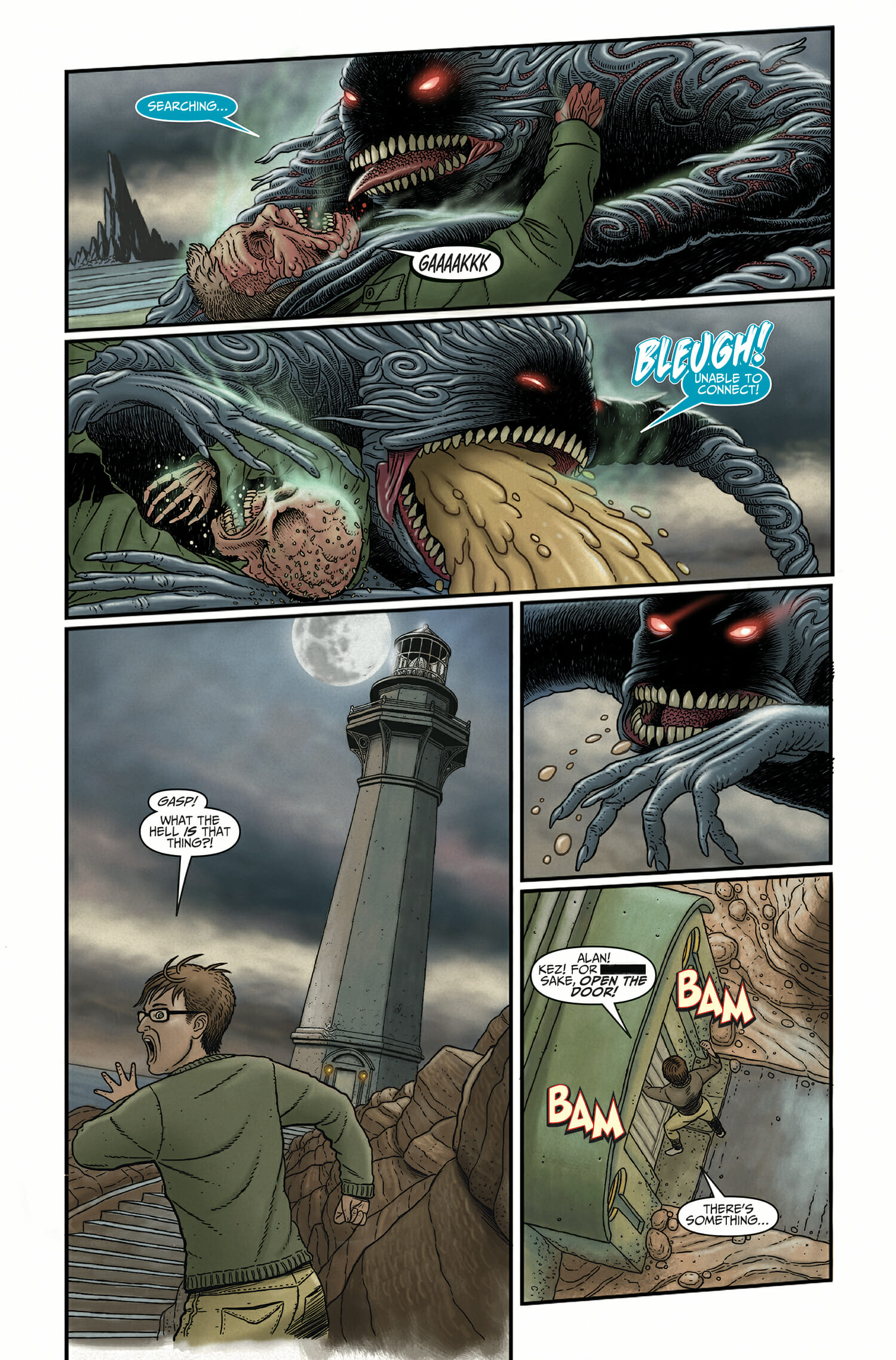 I read Surface Tension in one sitting. I was up until 1am. That’s the sign of a compelling story. The catch, as noted before, is I really didn’t want all the secrets ruined. This, though, is a self-contained story and we do dig up all the truths we need.

Overall? Recommended. It’s especially satisfying to find a creator owned series like Surface Tension, backed by a player like Titan Comics, that’s worth your time. You can see a preview of Surface Tension art here.

Creator-owned horror series Surface Tension will keep you turning the pages and give you second thoughts about being near water ever again.
Amazon

My copy of Surface Tension was provided for review. 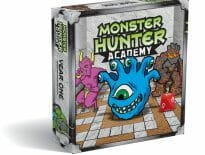 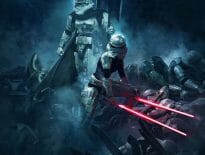