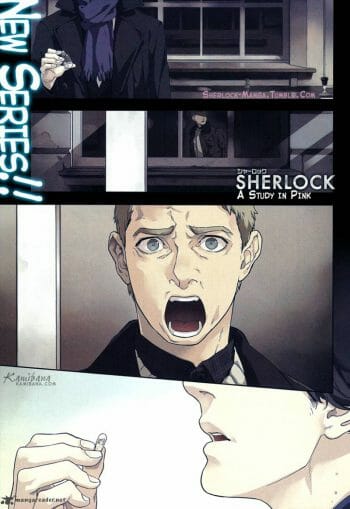 Titan Comics have announced an English language version of the Sherlock: A Study in Pink manga series will be available in the US and UK in June.

The manga is based on the BBC smash-hit starring Benedict Cumberbatch as Holmes and Martin Freeman as Dr John Watson. Cumberbatch will be back on the big screen this year as Doctor Strange.

Following on from the news first announced at ComicsPRO in Portland, the new version of Sherlock: A Study in Pink will have have extended page-counts and new art and covers – including some by Alice X. Zhang known already for her work on Doctor Who and The Blacklist.

The title will be available in print and on digital devices. 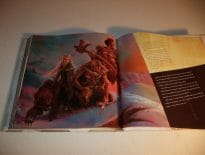 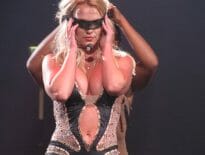