Vessels is the latest comic book project from Dave Cook. Cook’s already proven he can deliver by Kickstarting the post-apocalyptic Bust but now he’s promising a Dark Souls meets Inception inspired fantasy. You can find details of the new project on the Kickstarter campaign page.

Geek Native has an exclusive copy of a design sketch of one of the Vessels characters which you can see at the end of this post. The artist working on the project is Rafael Desquitado Jr and the samples we’ve seen so far are bold and striking.

I’m interesting to see how Dark Souls meets inception plays out. Dark Souls, for me, is a brooding RPG, rich with mythology and rather difficult. This is the game where you end up as a Hollow when you die and have a chance, at the cost of some humanity, to revive at a bonfire. Meanwhile Inception is a movie about planting an idea into someone’s subconscious, via dreams, so they’re left with the impression it is their own, entirely natural, idea. Since Inception dealt with dreams in dreams it’s now heavily associated with recursion.

We know some of the Vessel’s plot. The story is set in Cairnthala, a world that is dying, and we follow a woman called Wake. We’re not the only one following Wake; a godlike floating Eye is also trailing her and destroys what it encounters as it does so.

The Vessels are five otherworldly warriors which embody one of the five senses and have sworn to protect the Eye-God.

The comic book is likely to Kickstart too. Cook is asking for £1,400 in funding, has more than £1,100 in the pot and there’s 23 days left (at the time of writing) left on the clock. This is the time people leap on the limited offer pledge tiers to grab the last ones.

It just takes a pledge of £3 to get a PDF of the first copy of the comic but for £4 you’ll get a signed print copy. I’ve gone higher and jumped on the £10 to secure a poster of the front cover too. 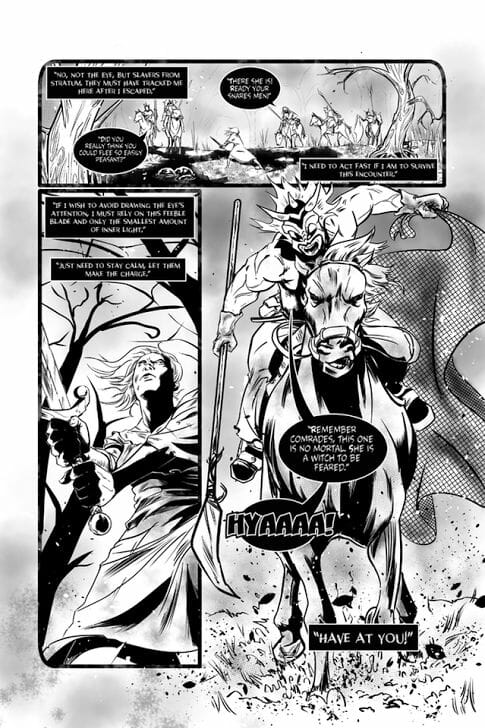 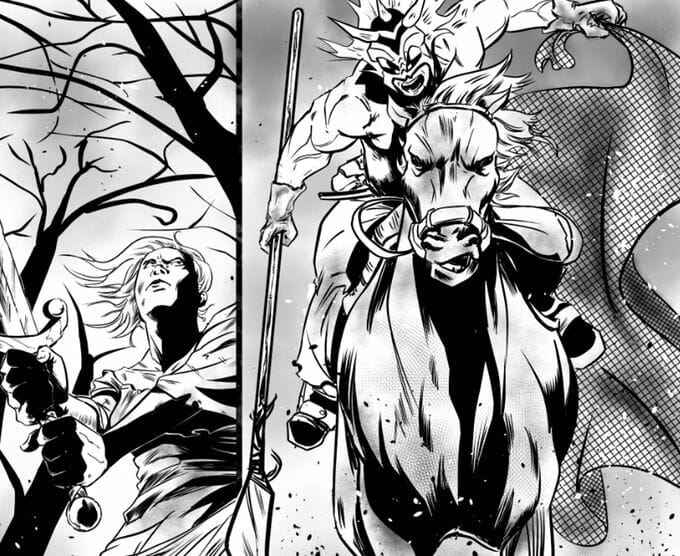 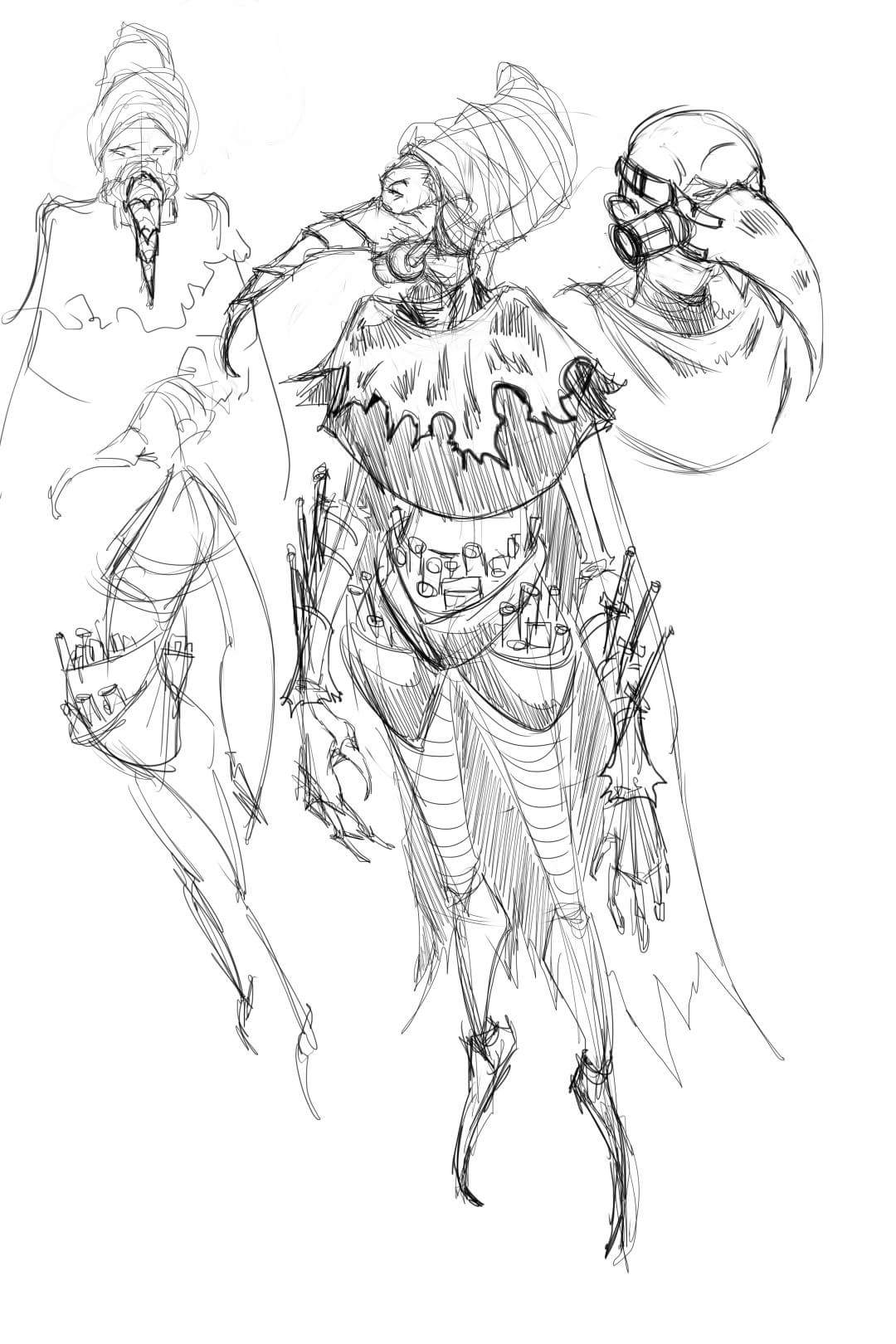 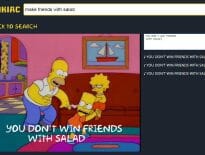 Sites Generate your Simpsons memes with the Frinkiac 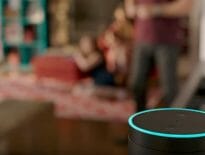