You are here: Home / Music / That time Darth Vader started a guitar band

The band even have a Facebook page at @Galatic Empire Official with nearly 45,000 followers, some extra photos and posts to catch up on. Would you put Boba Fett on the drums? Makes more sense than asking the Stormtrooper to do it, I suppose…

"The essence of a role-playing game is that it is a group, cooperative experience." - Gary Gygax
Music 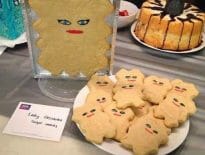 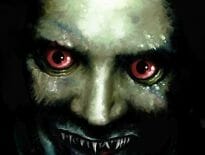