It’s not usual for so many bloggers to declare “a winner” from SDCC – let alone so early on. As reactions come in on the Star Wars: The Force Awakens trailer the general response seems to be that Disney just won Comic Con.

I must admit, although a clearly trying to be emotional and loyal to the original films, this teaser reel works on me. I am now looking forward to the end of the year and the rebirth of Star Wars more than I was before. I certainly feel as if Star Wars is in safe hands with Disney and Abrams. 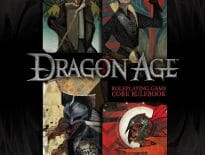 Tabletop & RPGs As seen on TV: A review of the Dragon Age RPG core… 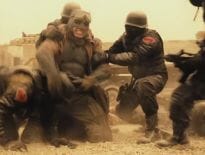