You are here: Home / Games / Tabletop & RPGs / GM Tips: Why your campaign needs a boat 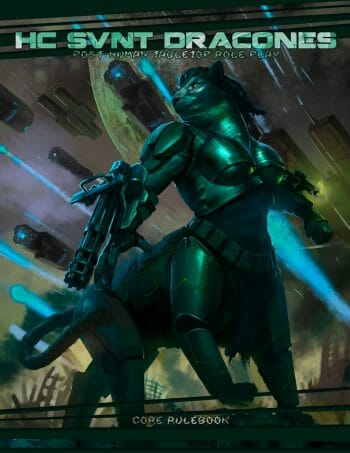 Pierce Fraser is the creator of the HC SVNT DRACONES tabletop roleplaying game and the 8-10-12 dice system that powers it. He’s a long time player and narrator of a variety of systems and settings, and his game is noteworthy for making players decide how to approach problems, instead of waiting for the DM to tell them what action dice they need to roll. HSD is available at DriveThruRPG.

Why your campaign needs a boat

Incentivizeing players with shiny new items is not a new trick. Nearly every supplement for any system includes a host of new things to spend your income on, most of which are centered around the common theme of throwing more dice a whoever is pissing you off at the time. It’s cheap and dirty motivation, but it works and most people enjoy it, at least a little bit. The tough part is it’s a difficult thing to attach greater meaning to.

Say a player wants a new weapon, but the GM doesn’t want them to be able to wander into the nearest store and throw gold at new dice, because it feels a little…video-gamey. Depending on the situation she has a few options available to her. If it’s a remote area, the weapon may simply not be available, or there may not be a local weapon shop to speak of. This works if the setting allows it, but it’s counterproductive in the long run. If the player has the money, then according to the rules of the system, they’re probably allowed to buy the weapon they want. Keeping it away from them perpetually doesn’t attach greater meaning to the purchase, it just ends up annoying the player.

Maybe it will take some time to forge said weapon and the smith requires specific materials to do it, so the party needs to go on a quest to collect them. This one actually works well, if it’s executed believably. It attaches a memory to the acquisition of the weapon and makes it more personally valuable to the player while also contributing to the overall detail of the world and providing meaningful interaction with the shopkeeper and whoever else may be involved in the quest. The problem is, it’s very contextual, and very limited. A GM might get away with this once, possibly twice, before most of the party begins to find the “side quests” tedious. It stops the forward progression of the overall narrative and focuses a lot of attention on a single character, which (as I’m sure many of us have seen before) tends to rub the others the wrong way after a while. Additionally, while it works pretty well in a fantasy setting, in a futuristic setting where materials are plentiful and labor is parted out over multiple facilities, it’s pretty atypical behavior. Consider the last time you went into JC Penny for pants and were told you had to bring them cotton first. It just doesn’t fit. 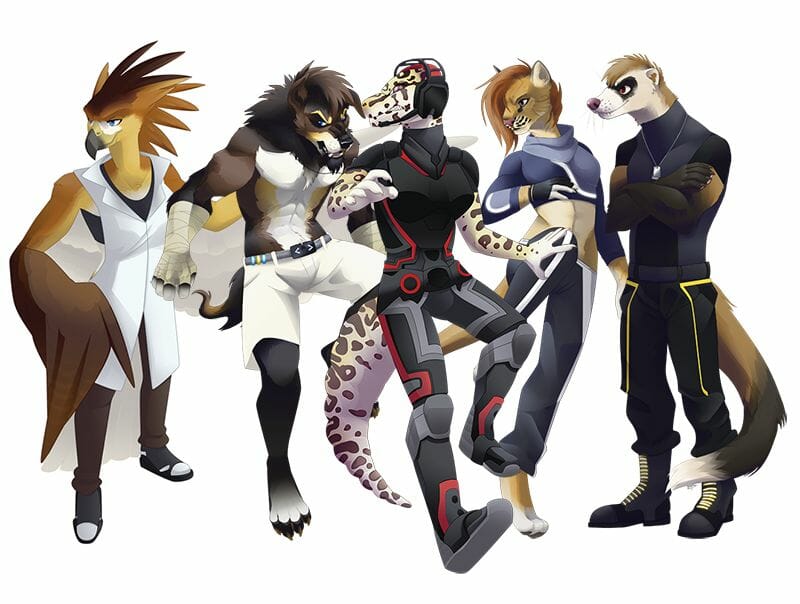 So what’s a GM to do? How does one attach greater meaning to something that’s sitting in the rulebook with a pricetag and a stat bar next to it? There are plenty of options, but one of the one’s I’ve found most entertaining both as a player and a GM is picking one specific item of particular importance to the entire party, something they need and can all benefit from, and integrating it’s acquisition into the overall narrative. Let the little items go most of the time, and focus player attention on the Big one, the one they’re going to want to keep for a while. By far, the most effective choice has been mass transportation.

Most large-scale games feature some selection of mass transit options. Spacecrafts, boats, big land walkers, floating castles, you name it, they’re usually in there (or a supplement or two) and tend to be accompanied by a large pricetag and a host of new abilities players can’t take advantage of without it. They all represent the same idea, though: a sanctuary that goes where you go. This holds a lot of appeal for a party. It has enough room for everyone to lay claim to their own little slice, it has new rules so people can take advantage of skills they don’t often get to use, it reflects on the personality of the party itself in its condition and overall appearance. It’s a group purchase, so it’s something everyone gets a chance to discuss and chime in on, and its utilitarian functions reflect the needs of the entire party. When done right, a party’s transportation almost becomes a character unto itself, and provides a wonderful tool for the DM to insert more personality into the lives of the characters by making them react to travel idiosyncrasies that don’t revolve around throwing dice to solve a problem.

“Acquisition it an adventure unto itself; one does not simply walk into the nearest grocery store and buy dinner and a spaceship”

Acquisition it an adventure unto itself; one does not simply walk into the nearest grocery store and buy dinner and a spaceship. Buying them new is often forbiddingly expensive, which can open the party up to a host of negotiation roleplay opportunities that will have them volunteering for side quests rather than being forced into them. The investment is so large that players may want to shop around a bit, which can take them to very remote locations if availability is scarce. Maybe they want to arm the vessel, and the weapons are illegal where the vessel is being sold. That’s another hurdle to overcome. Maybe the purchase of such a potentially dangerous machine involves certain checks and promises, and the players will have to consider the consequences should they lie.

Unlike personal items, large ship items have a plausible rarity regardless of the setting, especially if the party is looking to work out a deal for it. There are wonderful story opportunities if the party is looking to collect something used. They can overhear conversations about a shipwreck and set out to find and restore it, only to be accosted by the original owner in a new ship for a heated battle later. They can explore a derelict in space and have to deal with whatever local inhabitants may be on it, or contend with a slightly unhinged main computer that behaves moooost of the time, save for when the GM really wants someone to pull their own hair out. They can win one in a bet, only to discover later that all the reputation of the person who “lost” was attached to the ship, so they need to find a way to disguise it or be hunted down by everyone the first guy ever cheated. In short, used vehicles come with baggage, and if the party has a personal attachment to said vehicle, that baggage becomes personal too.

Vehicles have personality, and everyone on board gets to interact with them. Things like speed and turning radius, hull thickness and armament, they all mean a lot more when you’re living in the thing. It’s unlikely all the properties of a ship are going to see use in a single engagement, so as players use a ship, they get a feel for the sorts of things it can and can’t do gradually instead of all at one like with a weapon. It can surprise them over the course of several events, and they can learn, together, how best to leverage it. Or, they can learn that they hate the damn thing. Believe it or not, that can be a great narrative tool, too. It’s also a relatively easy task to integrate a ship purchase into a large globe-trotting narrative. Aside from just having a way to get around, players will want a vessel that’s well suited for whatever it is the plot is sending them toward. That can hinge into lots of investigation and research potential, possibly even meeting the NPC’s who designed whatever armada the party feels they may be facing in the future.

The bottom line here is not to get caught up in the fairly straightforward item listings you find in most rulebooks, especially not the big ones. There’s a wealth of opportunity for story and roleplay to be wrapped into the acquisition of something like this, and ships are wonderful tools for getting a party to work as a team rather than a collection of individuals. When it serves as all their homes, it holds special importance to all of them, and grants them greater freedom within the game word itself.

GM Tips: Why your campaign needs a boat 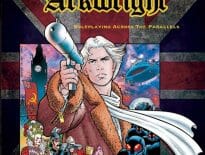 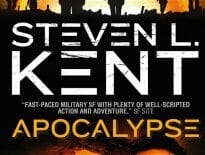 Books Competition: The Clone Apocalypse
wpDiscuzComment Author Info
Manage Cookie Consent
This site uses cookies 🍪, and links are ads that may earn bloggers some money 💰, and with this alert, I very much hope that these dark truths 🧌 are acknowledged.
Manage options Manage services Manage vendors Read more about these purposes
Preferences
{title} {title} {title}
Loading Comments...