You are here: Home / TV / Online Shows / What stirs in the Titansgrave: Ashes of Valkana (Part 3)

This is the third in the series of posts following Wil Wheaton’s Titansgrave RPG for the Tabletop Channel. You really should read and watch parts one and two for context. Geek Native’s Ashes of Valkana posts are currently sorted by the Titansgrave tag.

In this episode the four characters Aankia (Hank Green), Kiliel (Alison Haislip), Lemley (Laura Bailey), and S’Lethkk (Yuri Lowenthal) get to the city of Nestora, make some big discoveries and get into big trouble.

What do you think? I’m still impressed by the visual effects the overlay and motion graphics and how they enhance the watching experience.

We can see Wil very quickly digging into the character’s backgrounds and secrets. There’s no reason for delay; he always knew this was going to be a short campaign given all the work that goes into each episode. The secret that Kiliel kept from Lemley looks like it might even become a fault line in the group – Lemley’s no wall flower and could there already be bad blood brewing between after Lemley ran off, leaving Kiliel to deal with the dying dwarf.

Meanwhile, S’Lethkk feels like the unsung hero. Being able to cut Farkiah the Antiquarian out of the bargain has saved the group a big headache. You could argue that all the discoveries items belong to him but by episode four I imagine we’ll see them equally shared around the party.

Meanwhile Aankia feels like the wildcard. Hank Green’s not afraid to stir things up with the character. In fact, my second favourite scene was Aankia’s attempt to pawn the beer. Hank reacted well to being asked to roll for a second time. 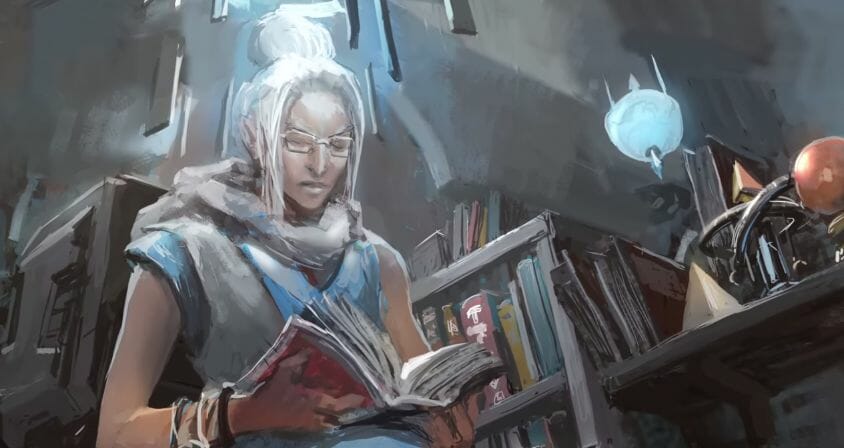 The scene that interested me the most was the arrival at Farkiah’s store. Wil announced that something would happen, a character would act in a certain way… and he sought volunteers for the role. He found one quickly. This wasn’t railroading as it was agreed. This was spelling out a story point, some time in the limelight and perhaps during a crucial moment of plot and by getting a volunteer the whole scene became a work of collaborative storytelling. That’s what Wil promised us at the start.

What’s your thoughts on Titansgrave: Ashes of Valkana? Tempted by either Green Ronin’s AGE system or the game itself? 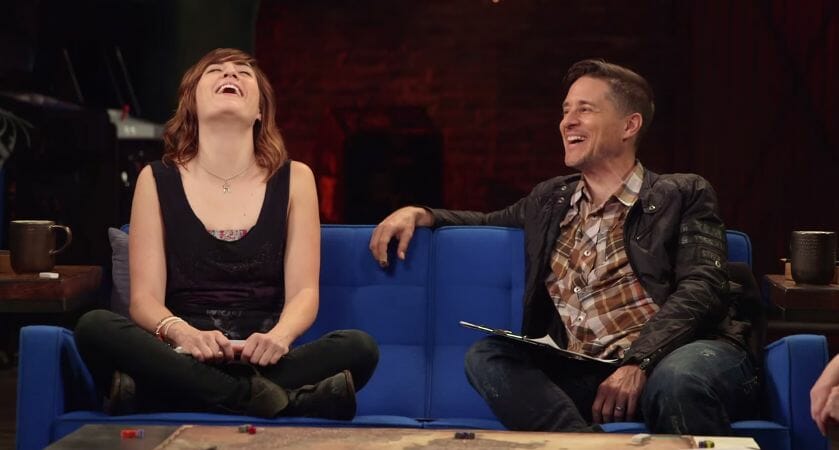 What stirs in the Titansgrave: Ashes of Valkana (Part 3) 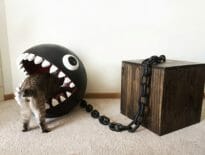 Geek Stuff Cats love to be fed to Chain Chomps 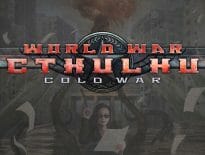