You are here: Home / TV / AKA Jessica Jones poster

Did you enjoy Netflix’s Daredevil? The next in the series is AKA Jessica Jones and here’s the official poster. 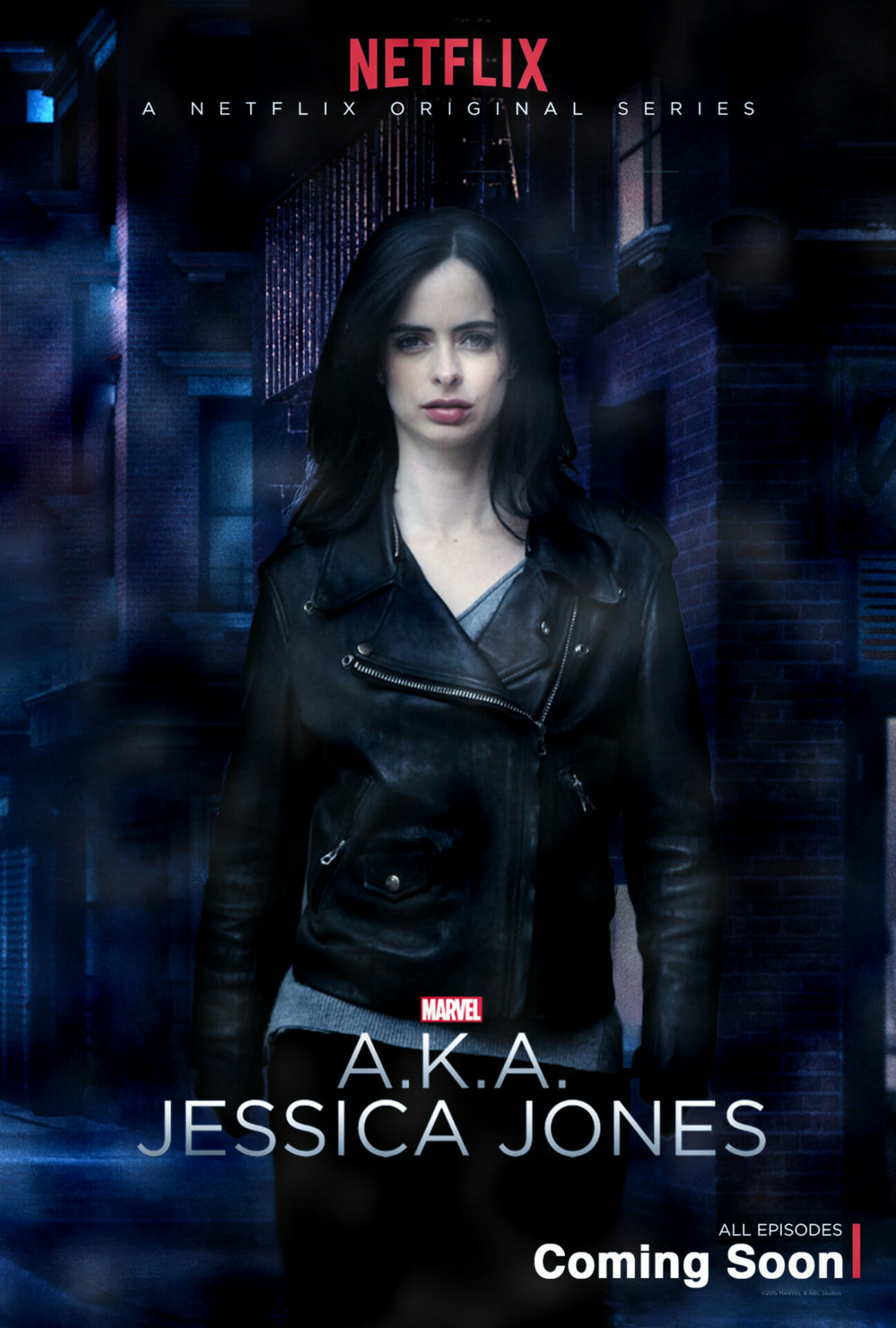 Jessica Jones, like Daredevil, leads up to the Defenders crossover miniseries and is set in Hell’s Kitchen. Krysten Ritter stars as the former superhero who opens her own private detective agency once she retires. Doctor Who’s David Tennant is up to play the unpleasant Kilgrave while Mike Colter plays the superhuman Luke Cage.

We don’t have an exact release date for AKA Jessica Jones but it is expected to be in 2015.

Just 2 questions:
1. Does she have her powers in the show?
2. Squirrel Girl Cameo?

KirikoKiama I think the question of power is an interesting one… Daredevil had powers but they were under played a little – can they do that with Jessica Jones? What is she without powers? 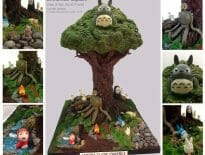 Geek Stuff The World of Ghibli… as a cake! 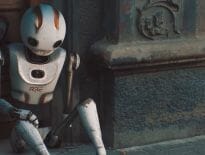