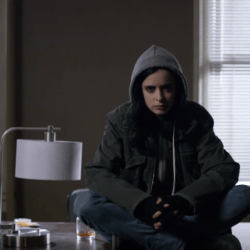 We’ve had some teasers already but the first full length trailer for Netflix’s Jessica Jones has just dropped. Looks like the show will be as dark as suggested. Tennant as Killgrave looks to be as scary bad as he needs to be. In the comic book series Jessica Jones was, briefly, a more traditional super […] 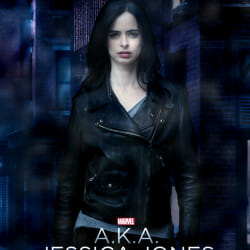 Did you enjoy Netflix’s Daredevil? The next in the series is AKA Jessica Jones and here’s the official poster. Jessica Jones, like Daredevil, leads up to the Defenders crossover miniseries and is set in Hell’s Kitchen. Krysten Ritter stars as the former superhero who opens her own private detective agency once she retires. Doctor Who’s […]