You are here: Home / Games / Tabletop & RPGs / 22 reasons why your fantasy RPG world has so many monsters infested dungeons 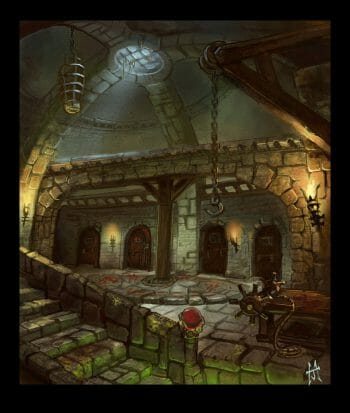 There are many different ways to involve exploring underground complexes filled with monsters in a roleplaying game. You and your group might prefer the straightforward challenge of dungeon crawls without much story to wrap the encounters together. Alternatively, you might enjoy games with complex layers of plots and a GM who tries to avoid anything too familiar.

Whatever your situation is you might like to have an answer for the question; “Just how come there’s another dungeon-like area to explore? Why is full of monsters again?”

This puzzle was put to a group of gamers and here are some of my favourite responses;

These ideas came from gamers who are part of the Roleplaying Games community on Google+ and from Reddit’s /rpg/.

Picture by the excellent Josh Haberman.

Have you ever wondered why someone quit a game on you? Often times it is due to a change in circumstances. The player might have moved away or have a new job with a new schedule and simply can’t make the game any more. However, people also quit games when they’re not having fun any […]

23. The GM is too lazy to write a prober plot and just plays: Monster manual page 25 to 44 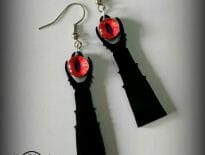 Geek Stuff Dangle the Eye of Sauron from your earrings 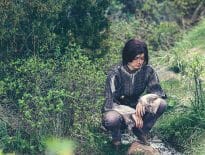