I like what Deviant Artist NoFlutter has done here. The talented American artist has taken some traditional Disney princesses and turned them into little monsters. Okay, some might argue that they were monsters of sorts of begin with… we don’t mean that sort of monster.

We’ve actually seen some of NoFlutter’s design smarts before on Geek Native. In April we hosted this steampunk Snow White cosplay which was based off a NoFlutter design. 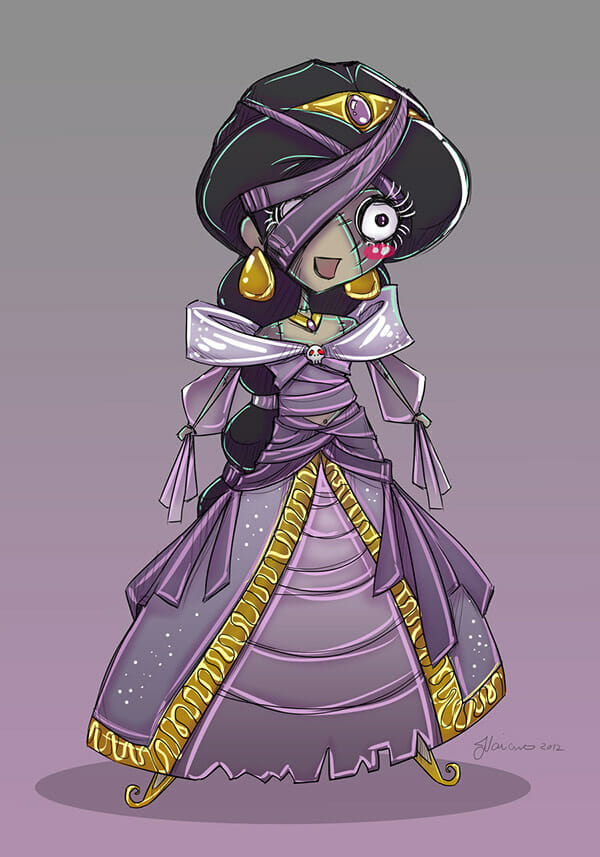 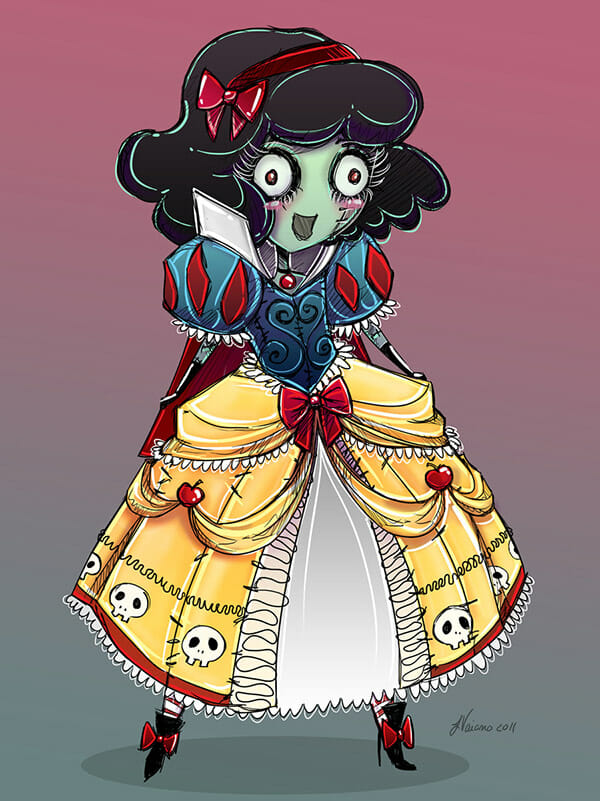 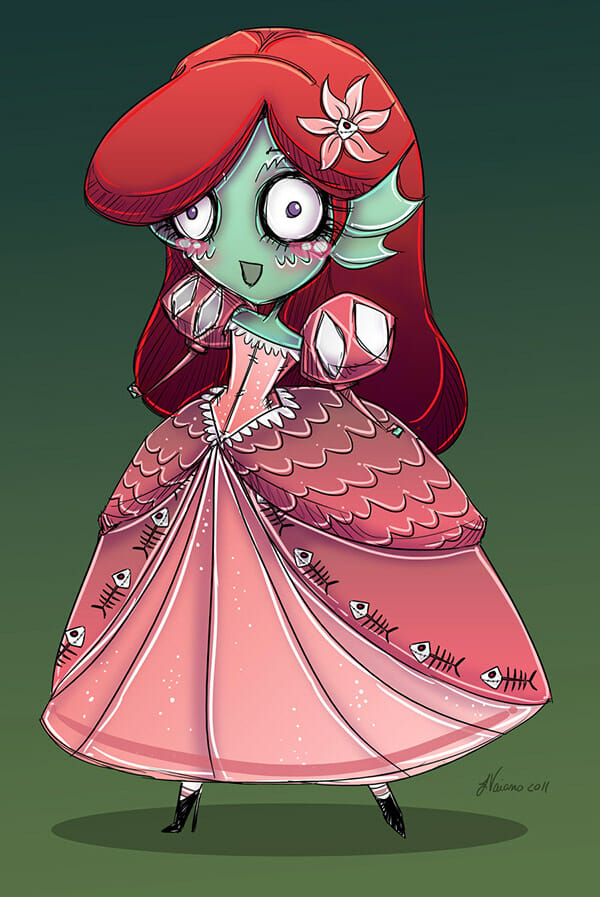 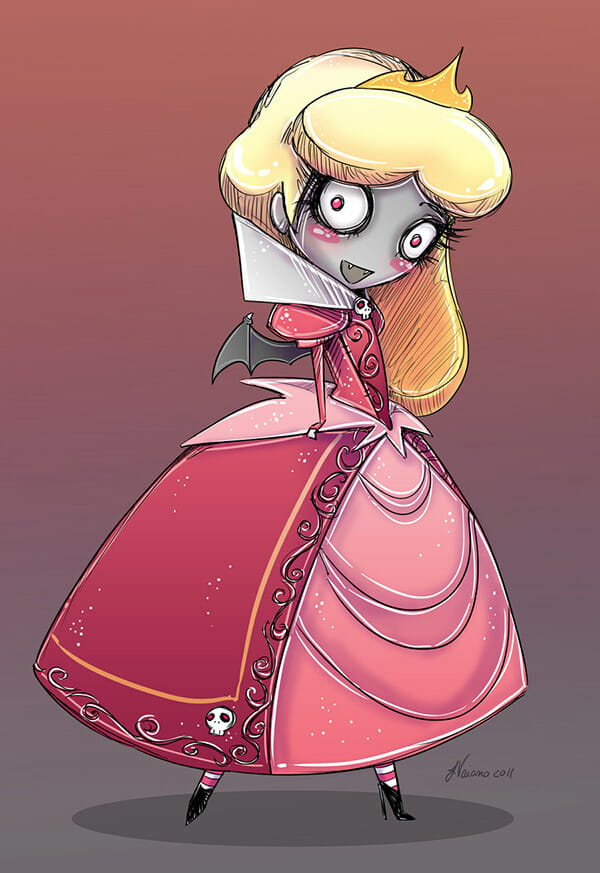 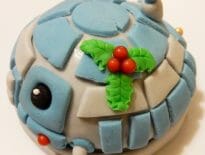 Geek Stuff Magic up candy, Star Wars and robots all in the sa… 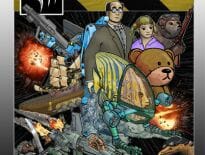