You are here: Home / Geek Stuff / 19 harmed after gas attack on furries and cosplayers at Midwest FurFest 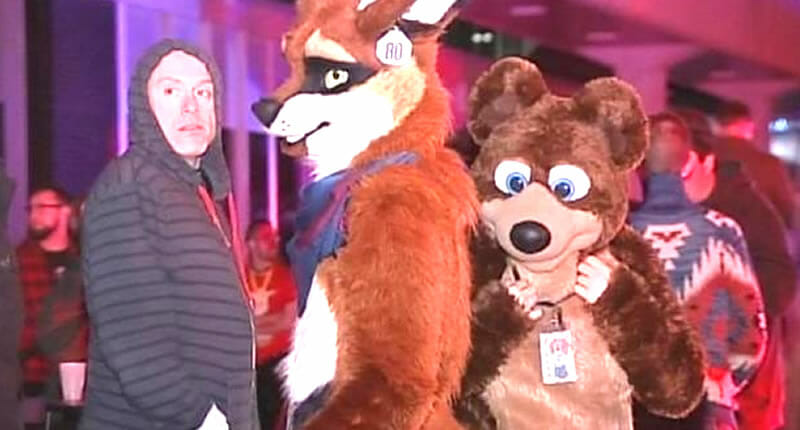 19 attendees of Chicago’s Midwest FurWest have been hospitalised after a release of dangerous chlorine gas. At about 12:40am first responders investigated a “noxious odour” that had crept into the Hyatt Regency Hotel in Rosement where the convention was being held.

The organisers and authorities reacted quickly; ordering everyone out of the convention – many of whom were in furry cosplay. The building was closed until 4am.

The HAZMAT experts located the source of the contamination. Police said that powdered chlorine had been strategically placed on the ninth floor stairwell.

Thomas Zell, who attended FurFest, told the Chicago Tribune that most people “thought this was just someone pulling the fire alarm”. The belief was this was an effort to humiliate the furry cosplayers outside by making them stand outside.

“But it was serious this time,” Zell added. 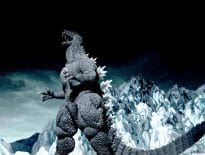 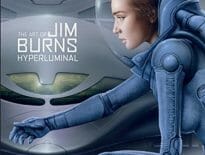