You are here: Home / Geek Stuff / TOHO returns to Godzilla with the first feature film in 12 years 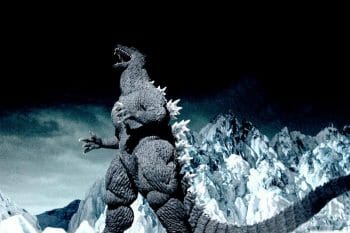 TOHO is the Japanese company behind Godzilla. They last made a movie featuring the iconic monster on 2004. Godzilla Final Wars had mutant soldiers in the Earth Defense Organization who battled against the alien Xilien aliens. Godzilla was released from his South Pole prison to battle the Xilien’s own army of monsters.

Following the success of Legendary Pictures’ Godzilla film, directed by Gareth Edwards, and the $460m it made world wide, TOHO believe it’s time that they returned to the franchise.

In a statement the company said;

The time has come to make a film that will not bow down to the Hollywood film,”

The new film is scheduled for release in 2016. Legendary Pictures are also planning a sequel. It seemslike you wait ages for a Godzilla movie and then they all start marching along at once.