You are here: Home / Games / PC / Dicetiny soars to life

A while back Geek Native shared a peak at Dicetiny’s game cards. Now the project has launched on Kickstarter, is looking even better and has the “Staff Pick!” sticker.

Fakedice’s game is a four-player digital board game that mixes in RPG and CCG elements. I get riffs of Talisman from it. It’s a game that rewards you for playing too as at the end of each game the players earn a random card which can be used to build their deck.

A $15 CAD unlocks a digital copy of the game and $20 CAD gets you beta access. Love it? You can go as high as $8,000 CAD on the pledge level and unlock miniatures from the game and a host of other goodies.

It’s early days yet for a project asking $30,000 CAD in just 30 days but it’s day one and there’s already more than $7,000 CAD in the cash pot. That’s a good sign. Looks like the mix of humour and fantasy adventure has found traction among gamers.

What about that pesky goblin lich, though? He looks like a real pain in the butt. Dragon looks like a bit of a challenge too. 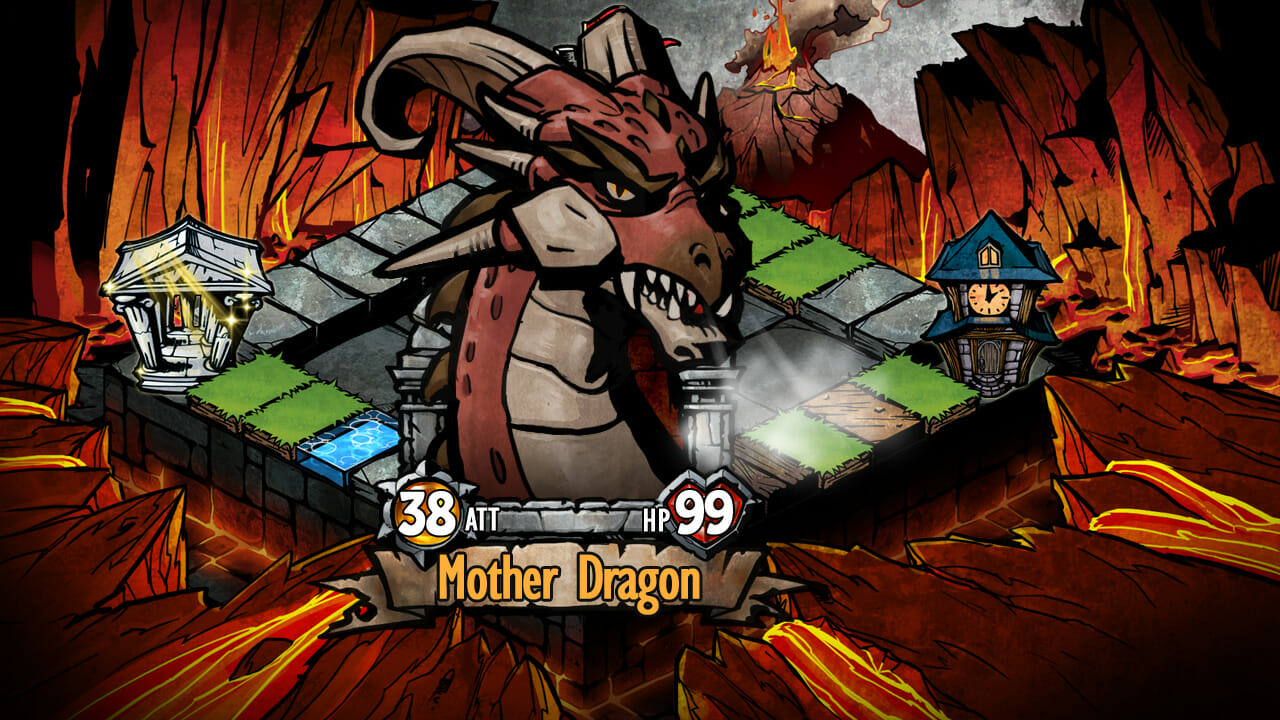 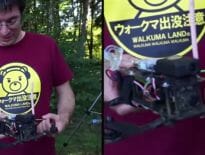 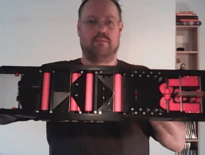