You are here: Home / Games / PC / Galactic Strongholds: SWTOR down but going strong

Right now SWTOR.com is down but it is all good. The servers are down for a few hours of planned maintenance while Galactic Strongholds (patch 2.9) rolls out. The chances are, by the time you read this, the servers are back up and better.

Galactic Strongholds may be called a patch but it is effectively a free expansion.

The expansion lets you get your own stronghold on four famous Star Wars planets – including Tatooine and Coruscant. That’s the starting point for player housing, guild flagships and, of course, the little business of trying to conquer planets.

BioWare dropped the subscription fee for the game. It’s now free to play and raises money with micro-transactions and from those players who will buy a subscription for an enhanced gameplay.

The MMO continues to draw in over 1M users each month. EA’s Frank Gibeau told Polygon;

“Since it was induced in November, we’ve added more than 1.7 million new players on the free model to the service,”

“And the number of subscriptions has stabilized at just under half a million.

“The really interesting thing that’s happening inside the service right now is monthly average revenue for the game has more than doubled since we introduced the free-to-play option. And as we look forward, we’re going to continually invest in new content for the service and for players every six weeks or so.” 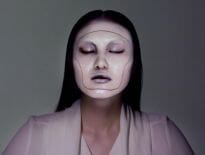 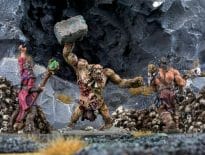