Nottingham’s Mantic Games asked for $50,000 for a classic adventure board game. The campaign runs out at the end of August. What’s happened since launch? At the time of writing the game has raised over $420,000 in pledges from over 3,200 backers.

This is a game with Mantic’s usual flare for models, dungeon tiles and rules. If that sounds like a board game then it’s worth noting the stretch goals will likely allow you to create your own characters. This could almost be a mini RPG and it only takes two to play.

There are few pledge levels; $1, $95 (all gone) and $100 for the Dungeon Saga boxed game, Dungeon Saga Adventurer’s Companion and an exclusive signed art print. There’s a $500 retailer pledge that gets you a launch back for your store.

This is a Kickstarter that’s likely to pile in the cash in the final week. Gamers love to back a winner.

This will be a hefty box set.

Are you a backer? 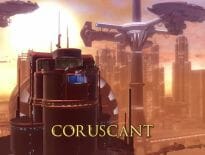 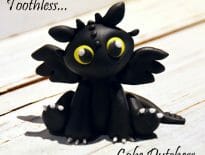