You are here: Home / Books / Comics / The A-Team set in a supernatural Western, Pariah book 2 on Kickstarter

It’s never easy to do a book two on Kickstarter. You tend to automatically exclude everyone who’ve not read book one. Andres Salazar and Decade Brothers have gotten around that problem by providing PDF copies of the first graphic novel at the lowest pledge level.

There are previews for both graphic novels available to download. There’s Book 1 and Book 2 both on Mediafire. Just watch out for the ads and you’ll be okay.

Set in 1857, Pariah, Missouri is a town in which the foppish Hiram Buchanan is actually an undercover spy leading a rag-tag team against the crime syndicate and the supernatural.

The Kickstarter is offering the Director’s Hardcover and the promise that’ll it’ll not be sold in retail stores later. This is a chance to pick up something that may earn collector value later on. The signed hardcover is available, with limited numbers only, at a pledge of $200.

How is the campaign going? At the time of writing the project still had 37 days to run. The goal has been set at $6,000 and there’s already more than $5,600 in pot. That’s nearly target from barely over 100 backers. People are being generous on this one and that suggests backers really want to see a sequel to Pariah, Missouri.

Have you read the first graphic novel? Let us know what you made of it in the comments below. 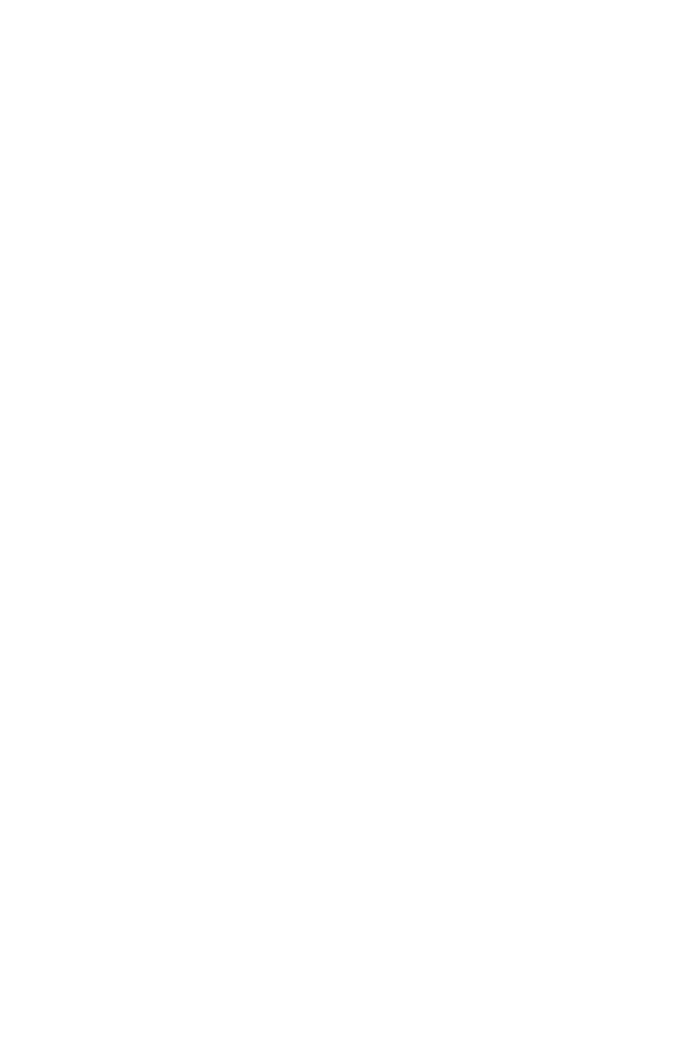 The A-Team set in a supernatural Western, Pariah book 2 on Kickstarter

Geek Stuff Treat your feet to sculptures with these Disney vi…