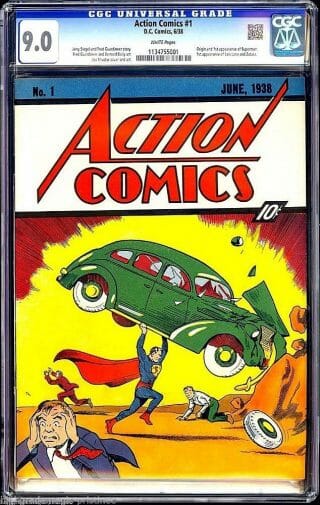 Do you collect comics? Do you collect rare comics? Action Comics #1 was published in June of 1938 and it is the comic that introduced superman to the world. This super rare comic is currently up for auction on eBay and there is no reserve.

No reserve does not mean the comic is in reach, though. First off the seller High Grade Magic – Pristine Comics is restricting bids to pre-approved buyers. The second is the price. At the time of writing there have been 21 bids, there are 8 days left on the clock and bidding is up to $1,750,200.

The good news is that the sub-title to the auction says “Benefiting the Christopher & Dan Reeve Foundation”. So let’s take that at face value and assume the proceeds of the auction are being put to the use that Superman actor Christopher Reeve would have approved of.

Want to see in side the world’s most expensive comic? Pop over to ebay and take a look at the internal scans that have been made available.

How high do you think the bidding will go?

(Via Robbie Gonzalez at Io9) 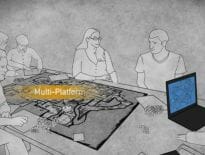 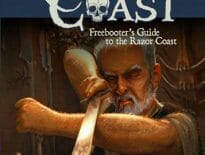