This shouldn’t come as a surprise but WizKids have announced a Guardians of the Galaxy expansion to their Marvel HeroClix range.

The new release will have a five figure booster brick set, a Fast Forces pack, a gravity feed display and an Organised Play kit. It is expected that the figures will be out for August 13th. 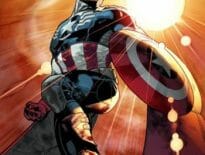 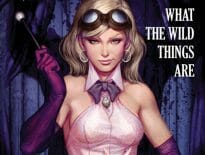