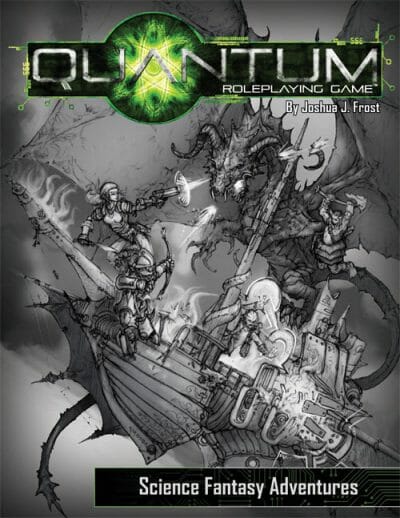 After a successful Kickstarter project, Joshua Frost’s Infinite X Studio, based in Seattle, has released the Quantum Roleplaying Game beta as a free download.

“We topped 500 downloads over the soft-launch weekend,”

“Now that we’ve crushed the PDF download servers at our host, it’s time for the world to know the Quantum RPG BETA is here, it’s free, and it’s available for immediate download.”

Quantum is a roleplaying game set 1,000 years after the fall of a great society. This was a society that fell apart after discovering and tapping into an incredible power source – a power source that contains a great evil at its heart.

The world setting makes use of a Dyson shell. The game world is an inside-out planet, about the size of Mars and with a fiery ball of plasma at the centre.

The general concept just looks so cool, it took me all of twenty seconds after reading the blog title to start the download. Looking forward to taking a proper look at this, and maybe picking up the full version too…

It’s a strong idea – not surprised, at all, that it made it Kickstarter target so easily. 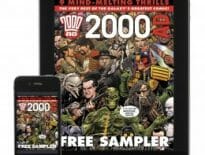