You are here: Home / TV / Anime / The boobs of fallen angels: A High School DxD review 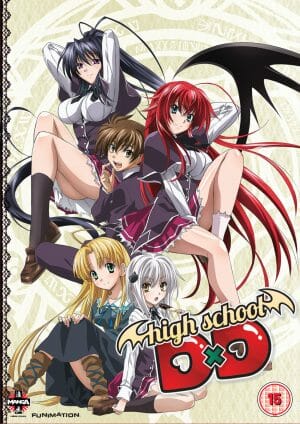 Issei Hyodo is a male student at Kuoh Academy, an academy that only recently turned co-ed. He’s a letch and a perv in way that anime presents as totally acceptable. He’s soon caught in a three-way battle between devils, fallen angels and angels.

Issei finds himself on the side of the devils and working for a powerful she-devil. In particular, Issei finds himself in the role of pawn in a chessboard of characters. This means our randy college kid has to try and make friends with the she-devil’s other chess piece servents or suffer the consquences. He also has to avoid being killed by fighters on the side of the fallen angels or angels.

None of this is easy and raging hormones and naked devils turning up in his bed make Issei’s life even more complicated.

High School DxD is a shameless boob anime. It’s 15-rated; boobs and clever body poses is all you get. But you get plenty of them. High School DxD tries to press all possible buttons. Issei has the strong mistress – who sometimes tells him what to do and sometimes needs his help. He is there to rescue the helpless and cute girl. He is there to be beaten up and caught by the dominate character. Despite our “hero” being the pawn this is a harem anime.

Strip away all the nekkid scenes and the set up to them and High School DxD is very straight forward. Issei finds himself working for a devil. That leads him into a chess style fight. Season 1 ends in the way that an anime with plenty of light novel material to draw on later usually does – without any real conclusion. You do get deeper into the world and plenty of character introductions. 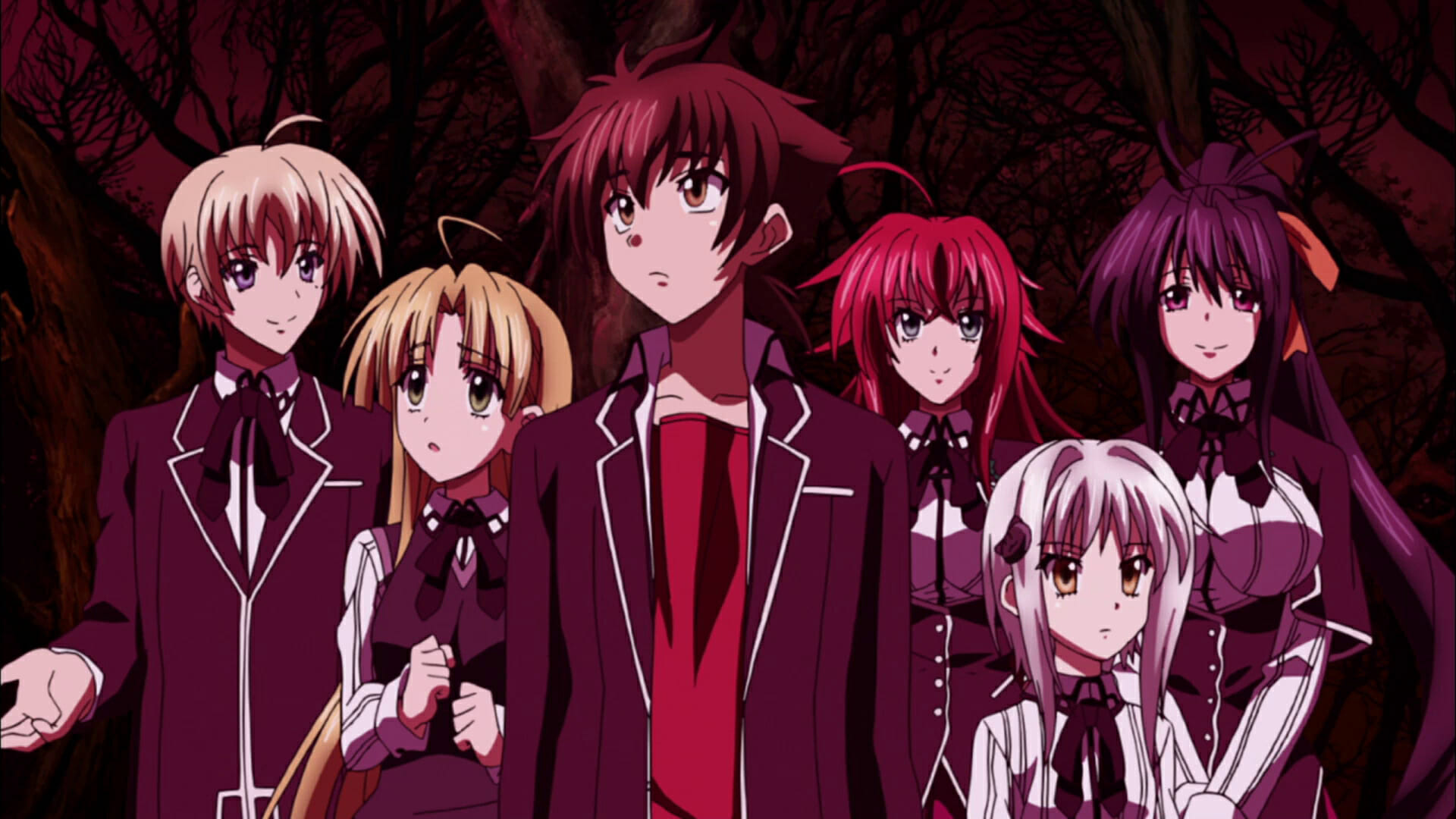 This is only an anime I would consider recommending to those well at ease with the Japanese point of view on nudity and who like straight forward stories. This is an anime for beer and chips. Fans of Highschool of the Dead or Ikki Tousen will feel right at home here.

I struggled at times. It turns out there needs to be more than just cloth shreading boob revealing action to keep this anime reviewer’s attention. The good news is that you can phase out for a bit and still keep up with the plot. 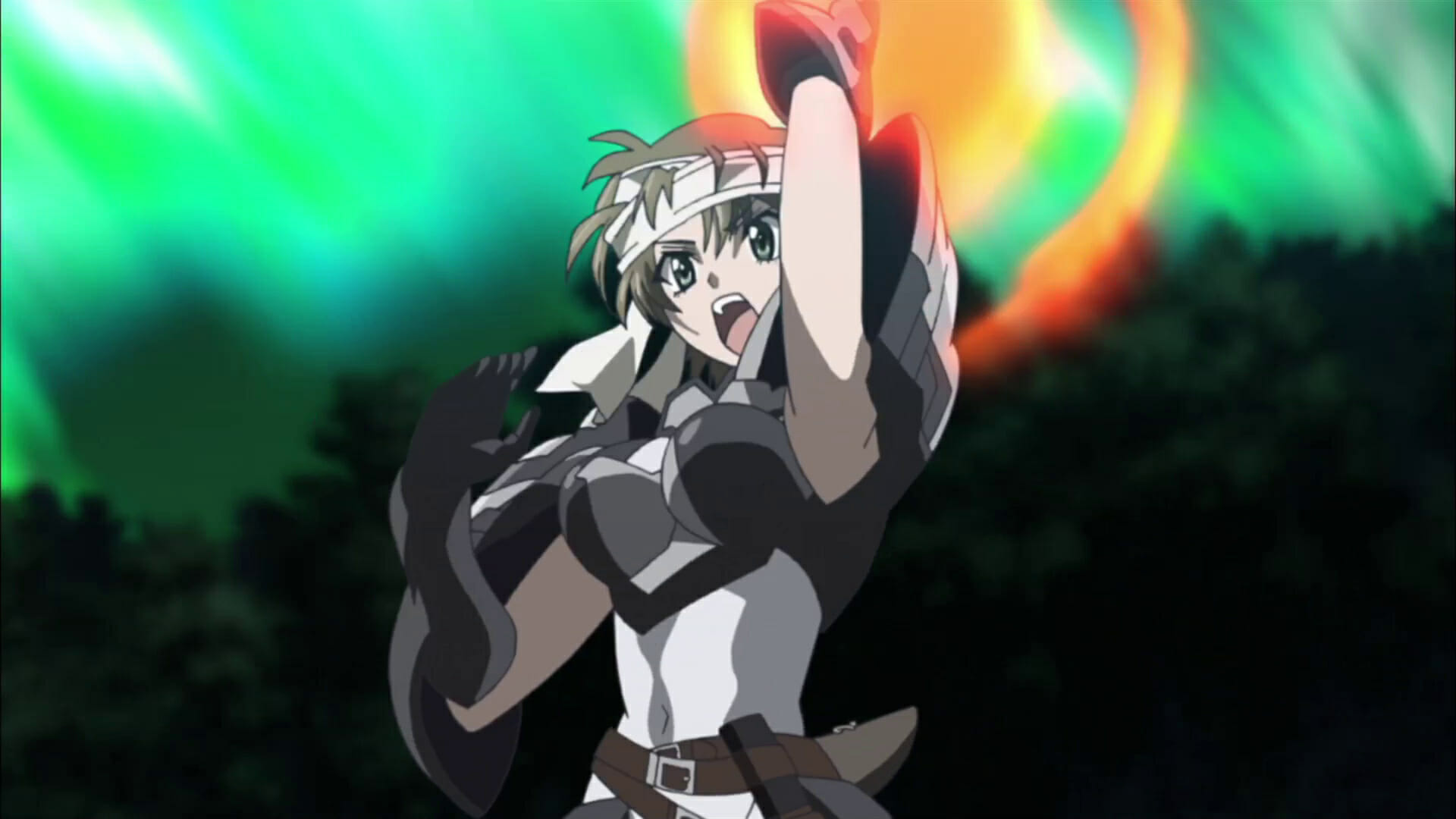 My copy of High School DxD was provided for review. The anime is available at Amazon.

blightygamer I’m not sure it treats men and women any differently – but certainly not an anime for everyone!

The boobs of fallen angels: A High School DxD review 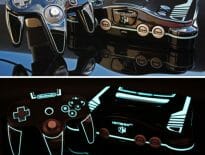 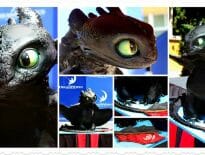