Ubisoft Montreal used E3 to give the world a glimpse of the open world shooter Far Cry 4. The clip focuses on Pagan Min, the game’s villain and self-appointed king of the made-up Himalayan country of Kyrat.

Far Cry 4 is due out just before December this year for the PlayStation 4, Xbox One and PC. Gamers who pre-order will get a limited edition which will include a three action-packed single-player missions featuring Hurk from Far Cry 3. The pre-order also unlocks Hurk’s harpoon gun “The Impaler”.

What do you make of the baddie? Very Far Cry in style, if you ask me. 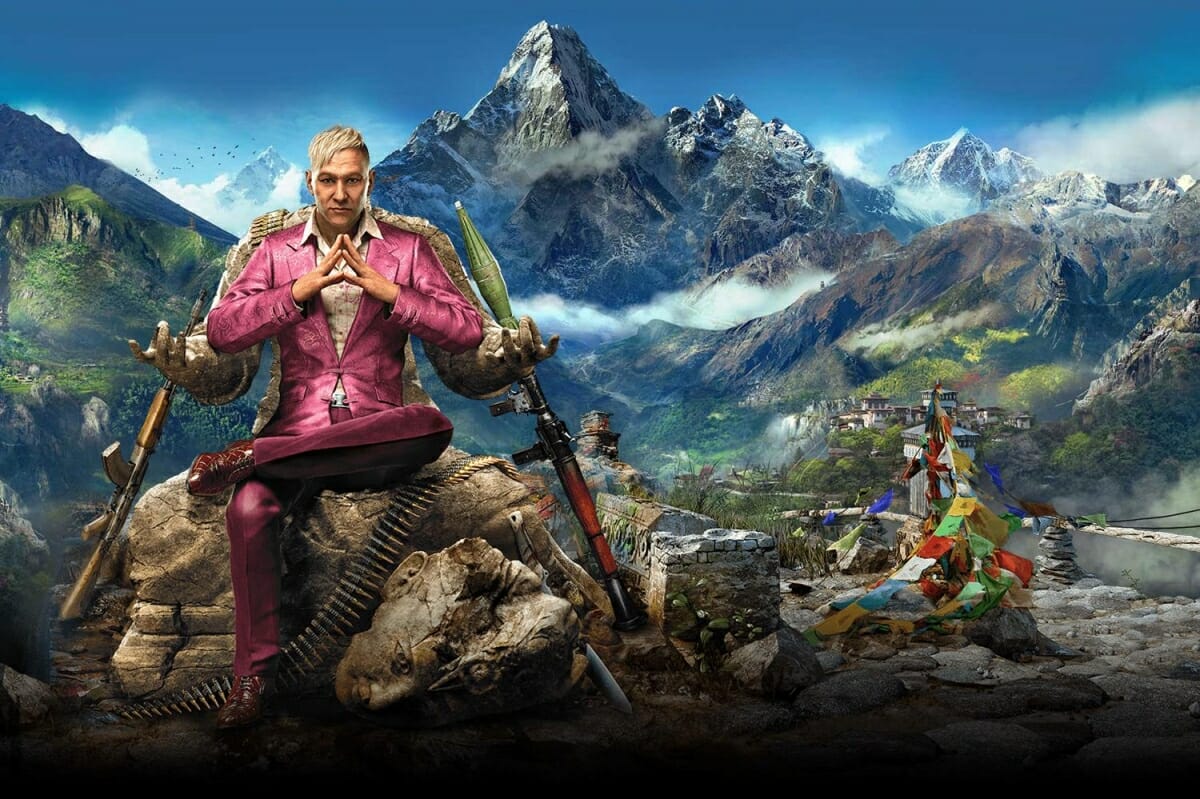 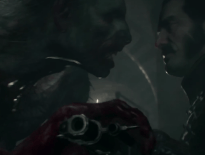 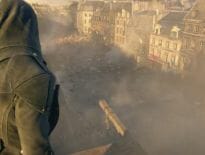