Due out before the end of the year for the PC, Xbox One and PlayStation 4 the latest Assassin’s Creed allows four-player co-op games. The game is set in Paris in 1789 and is powerful enough to feature huge crowds of NPCs that players can interact with.

Assassin’s Creed Unity is being led by Ubisoft Montreal but there are nine other studios also working on the project. This is the first of the Assassin’s Creed storylines that have been specifically created for the PlayStation 4 and Xbox One. 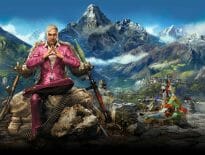 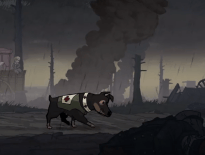