You are here: Home / Movies / John Malkovich to play The Vulture in Spider-Man 4 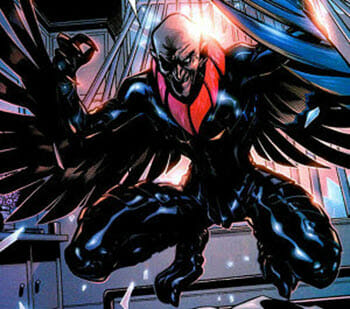 There’s a fight over the Spider-Man 4 script that’s threatening to derail the already late movie completely. Sam Raimi wants the villain to be The Vulture. The studio doesn’t think that’ll sell well enough. Raimi doesn’t want a repeat of Spider-Man 3 which was rather confusingly stuffed with villains.

What we do know – if the movie actually happens – Raimi’s choice for the main villain is The Vulture. While taking part in an interview for show John Malkovich has confirmed he’ll be playing the character. He said he’s signed up and is just waiting for the script.

I think Malkovich is especially good casting for the role. What do you think?

John Malkovich to play The Vulture in Spider-Man 4 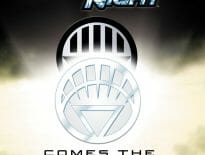 Comics After the Blackest Night comes the Brightest Day 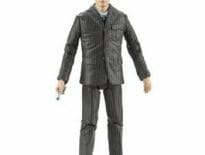