The trailer is awesome but there is no movie.

The result? 40 artists in 12 different countries taking part and a film shot in Montreal, Quebec. 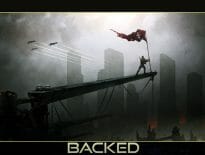 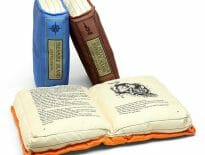