You are here: Home / TV / Anime / Robots vs aliens: A review of Eureka Seven AO 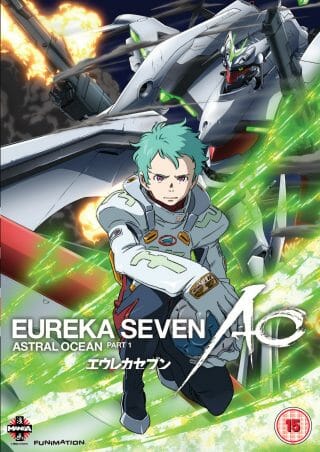 I was in at the deep end for Eureka Seven AO as it’s the sequel to Eureka Seven, which I haven’t seen.

The good news is that I followed Eureka Seven AO without any bother. If there’s clever overlaps, foreshadowing or flashbacks to the original then they’re sailing right on by without disrupting my AO experience at all. That said; I’ve mixed feelings about Eureka Seven AO. It’s good but it feels that it could be better. Is this sequel syndrome?

The anime is set in the near future, technology is similar but more advanced and in particular power sources look flashy and sci-fi. The world has a significant problem though as it appears to be stuck between two weird and warring alien sides.

Trouble starts with giant corals appear in the sky, without warning and apparently coming through some sort of rift, and crash down into the Earth. That’s dangerous but not nearly as dangerous as the aliens that come afterwards. These aliens are known as “Secrets” and are pretty much immune to the conventional weapons and are prone to taking out anything that gets in their way. The perfect storm is creating when the Secret catching up with the Scub Coral and the resulting conflict creates a blast wave that can annihilate whole islands.

I like the political backstory – the action starts on the Okinawa Prefecture which has become independent from Japan. Problems sometimes arise when there’s a clear lack of coordination or out and out conflict between the forces of the United States, China, Japan and the Okinawa Islands.

Our hero is called AO. The AO in the title of the anime rather refers to two AOs; there’s the hero but also “Astral Ocean”. It’s a bit of a stretch. The Japanese pronunciation of AO either sounds like “A-hole” or “Oow”. Given that the hero’s full name is Ao Fukai we sometimes have shouts of “A-hole Fukai” in the middle of drama and action scenes. 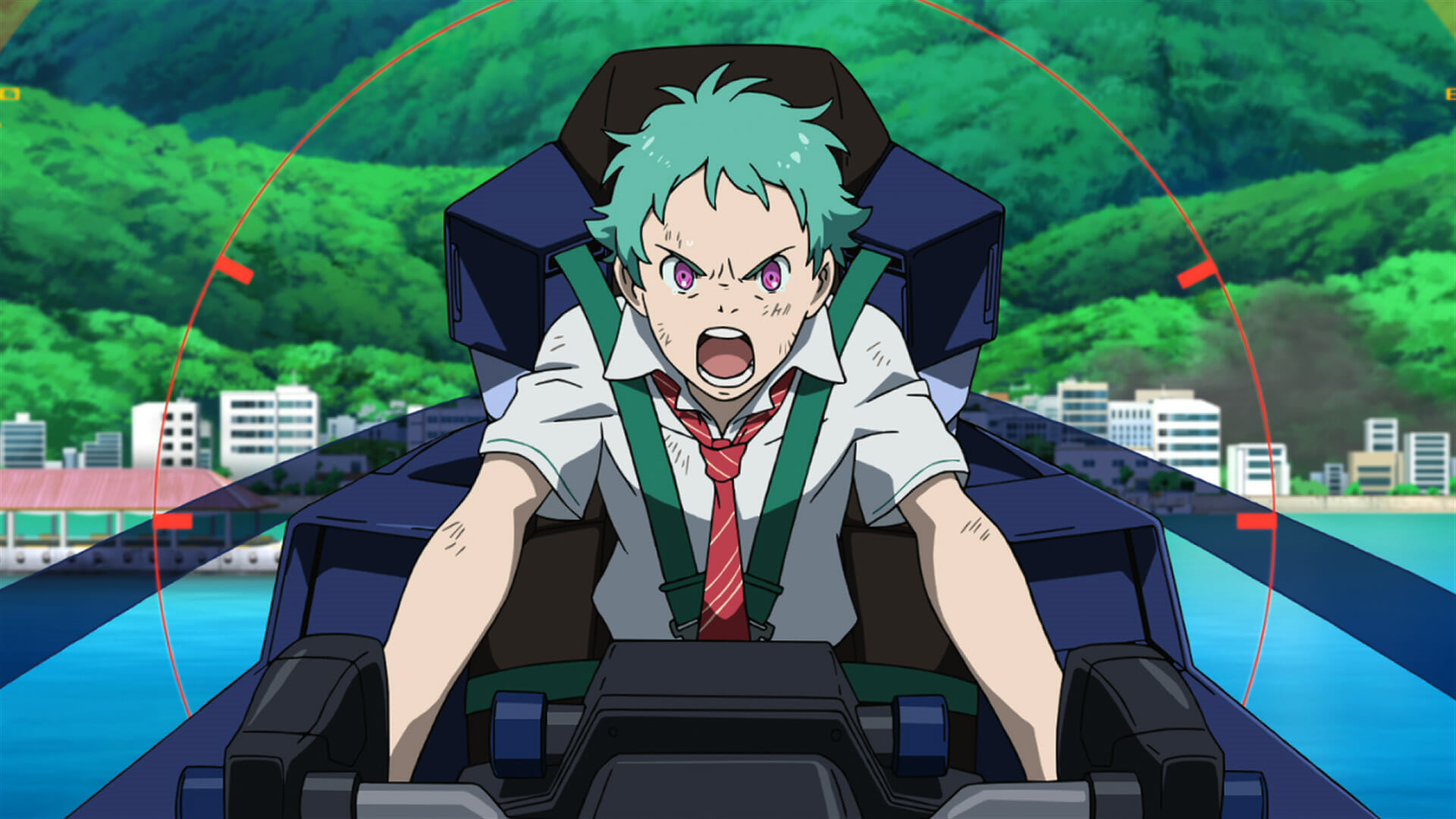 Ao gets his hands on a mysterious robot called Nirvash. Nirvash is all about battling the Secrets and Ao adopts quickly to the role of pilot and joins up with an international organization, with its own Secret slaying mecha, to battle them.

Sure enough, Ao quickly discovers there’s a connection between Nirvash and his missing mother. Who’s she? She’s Eureka and a mystery in her own right.

Throw in a powerful shapeshifter called “Truth” who seems to have it in for Ao, Nirvash or both and you’ve all the players you need for mecha battles, strange powers and plenty of personal drama. 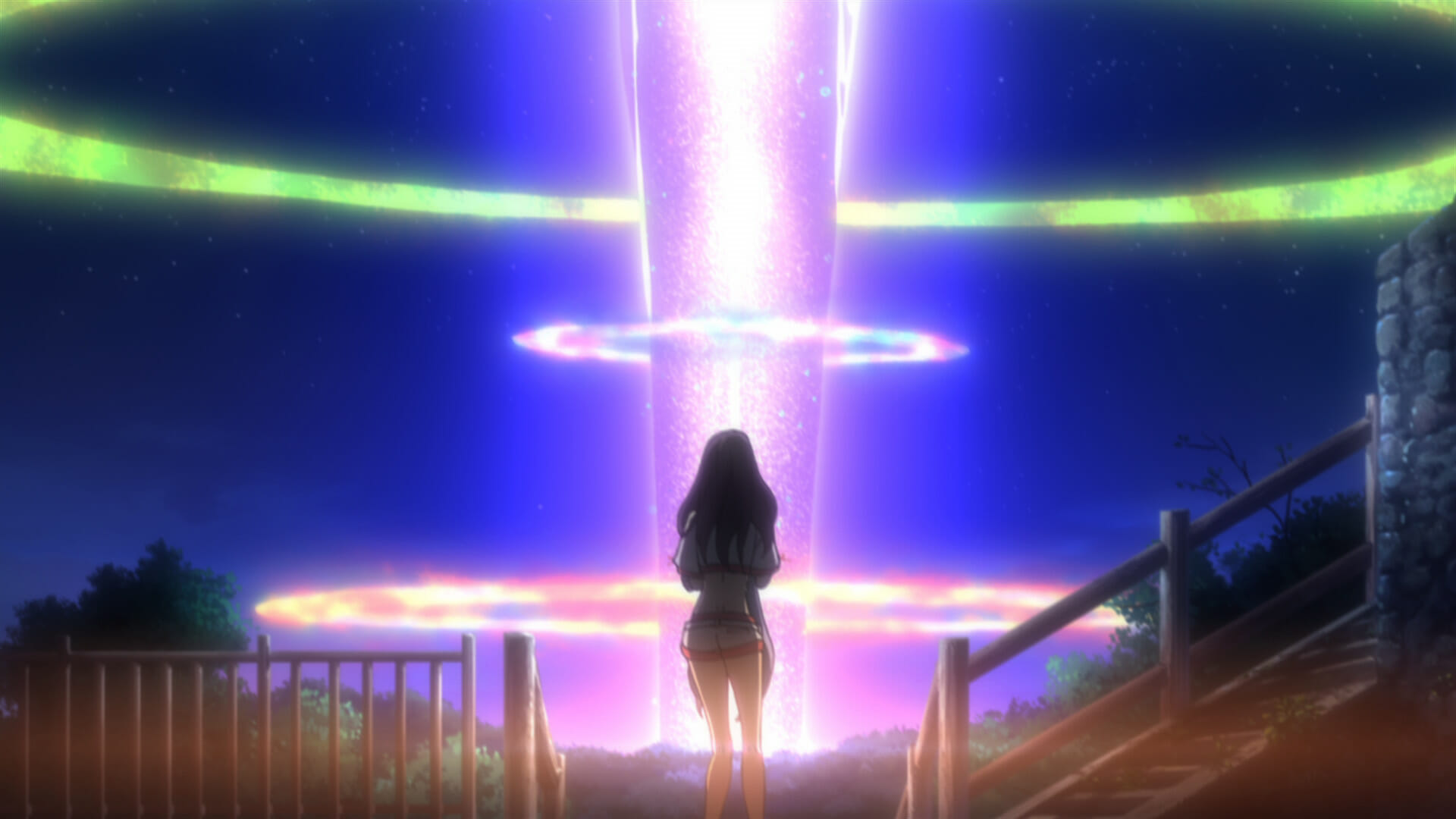 What works in Eureka Seven AO are the undertones. There’s plenty here about independence and responsibility. There’s certainly a lesson on legacy here, especially with respect to the decisions parents make and how that then influences the decisions their children make.

What doesn’t quite work in Eureka Seven AO is the pacing and the action scenes. The mecha vs alien conflict either manages to be too short or too long. The arrival of either Secrets or Scrub Coral is both arbitrary and all too predictable.

So whereas I’m following Eureka Seven AO without any bother I’m lacking some empathy with it and the key characters. This is the cost of not having seen the original. Eureka Seven AO Part 1 covers the first 12 episodes only so Part 2, which I do intend to watch, maybe in a stronger position. 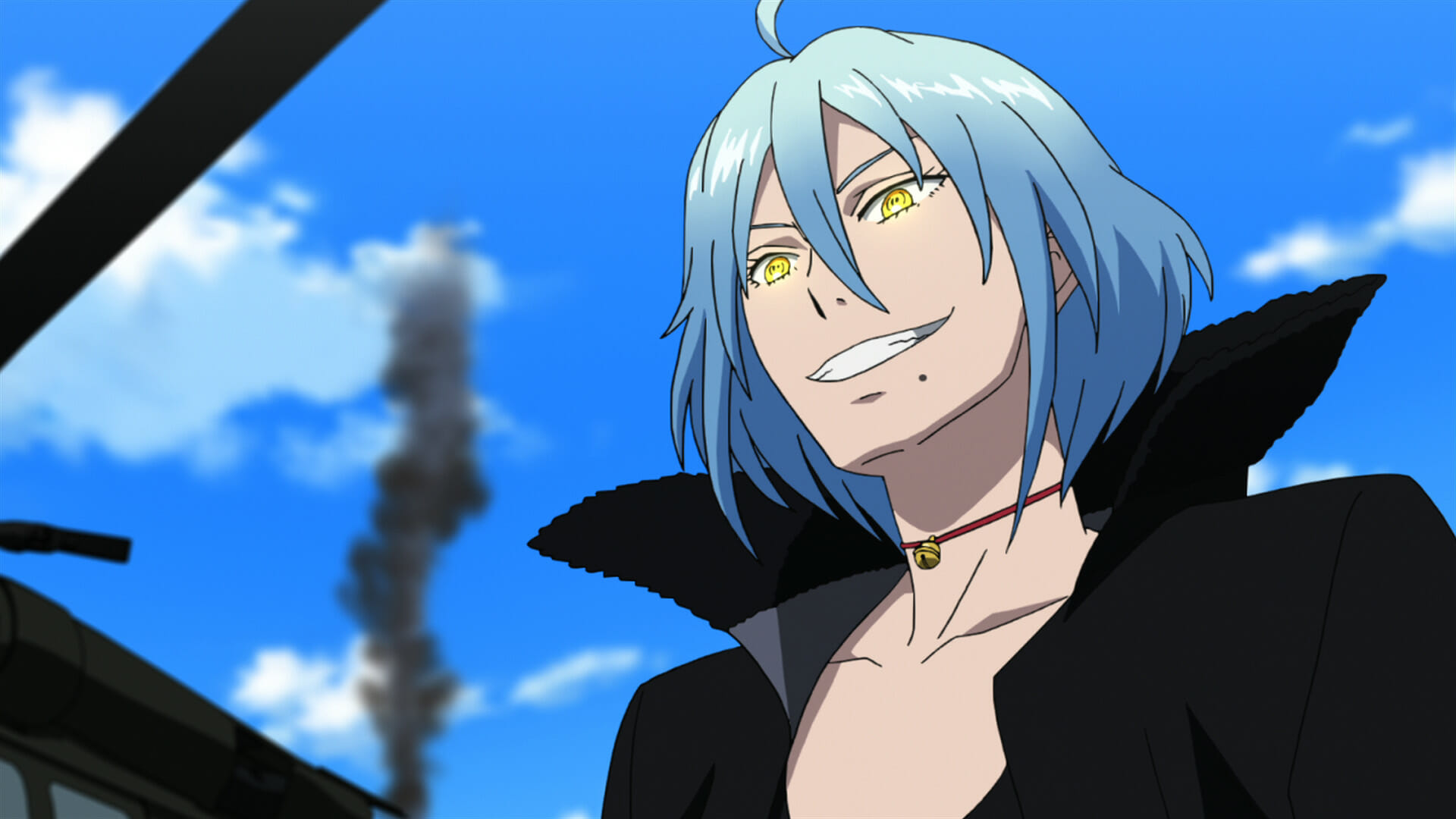 My copy of Eureka Seven AO was provided for review. The title was released in January 2014 in the UK by Manga Entertainment.

Robots vs aliens: A review of Eureka Seven AO 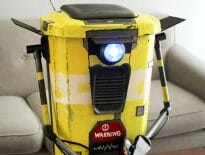 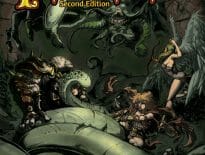