The American TV networks are gearing up for a lot more superhero shows. There’s the Flash spin-off from Arrow. There’s also Daredevil, Iron Fist, Luke Cage and Jessica Jones due at Netflix. NBC have a Constantine show coming too. 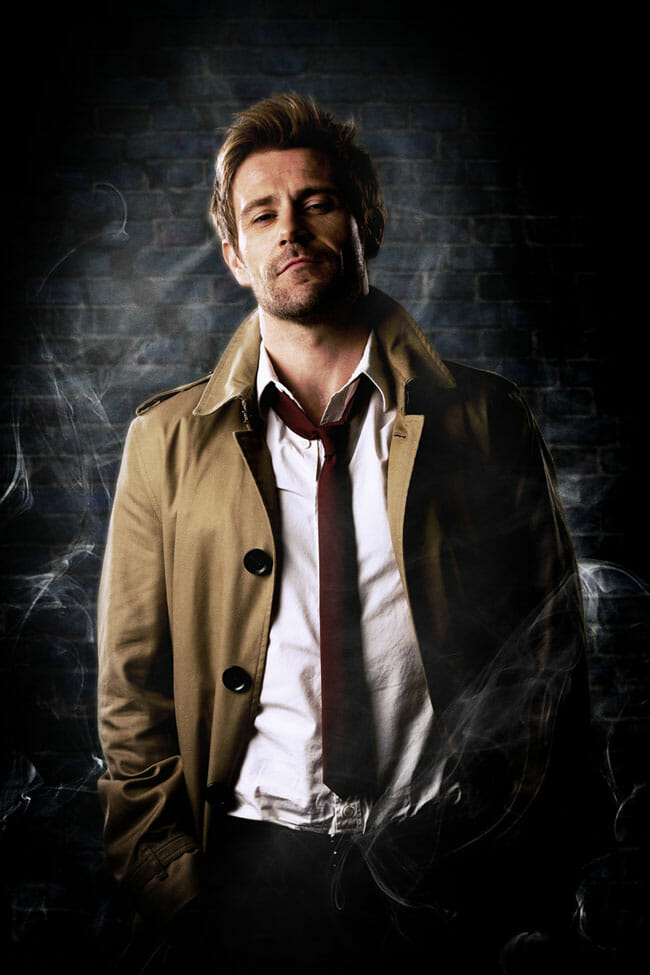 As much as I have a grumble about the Constantine comic book series I suspect I’ll watch the show if it ever makes it to the UK. The concept is great. The pilot is being written by Neil Marshall – who wrote for Game of Thrones. David Goyer’s name attached as an executive producer… and we can hope he cares enough to influence the show.

GeekNative I had heard that this was being discussed but did not realize it was a go.

Alacrity17 Not an expert in the process but I believe it’s greenlit for the attempt. Will need strong early performance ratings.

GeekNative As much as I love Keanu Reeves, this looks much more like Constantine! Hope this show will rock! :D