You are here: Home / Geek Stuff / Cool Tech / An Invitation to play Xbox One

We’ve featured the first official ad for Sony’s PS4 “Perfect Day” here on Geek Native. Let’s take a look at what Microsoft’s Xbox One team are up to.

I don’t know if it’s the first official ad but it’s an early on. It also takes a similar approach; using key games to grab your interest. However, as expected, Xbox One doesn’t just focus on the games.

It’s not a popular view, I know, but I do like the Xbox One’s ability to act as my connected TV brain and communication hub.

An Invitation to play Xbox One 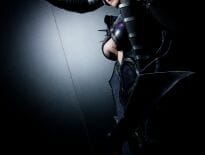 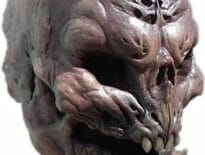