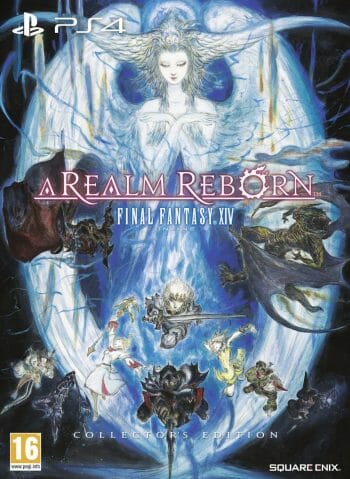 Anyone with a PlayStation 4 can start the Beta Test of Final Fantasy XIV: A Realm Reborn when it starts on the 22nd of February. We’ll have to see how that works in practice as pre-orders open today and the game will be released on the 14th of April.

If you do pre-order the game then you’ll get early access and two new in-game items. Which two? The Mog Cap and Cait Sith Doll minion.

There’s a Collector’s Edition of Final Fantasy XIV for the PlayStation 4 too; also out on the 14th and with seven special items of which two aren’t available in the PS3 or PC Collector’s Editions. They are the Fat Chocobo munt and Wind-up Moogle minion.

The Collector’s Edition also has an exclusive box, an artbook called “The Art of Eorzea”, Seventh Umbral Era Special Movie Content Disc – The Waning of the Sixth Sun, The Sounds of Eorzea soundtrack, an art cart set and A Realm Reborn Themed Security Token.

Everyone can transfer from the PS3 version for free and existing PS3 character data can be used.

The transfer is scheduled to start on the 11th of April but details on how the process happens is yet to be released. We do know that once you transfer to the PS4 version you won’t be able to play the PS3. If y ou have several accounts on the PS3 then you transfer for them all. 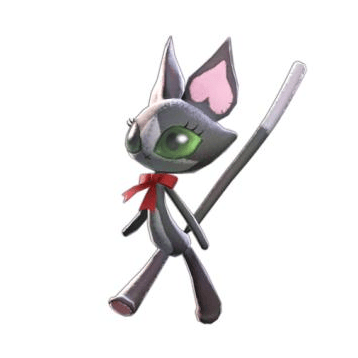 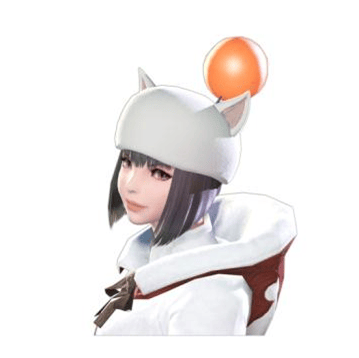 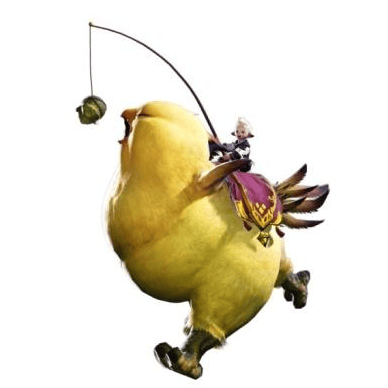 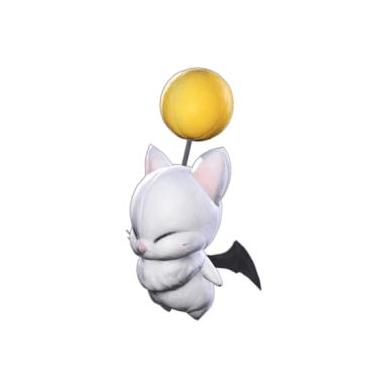 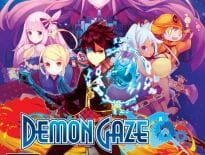 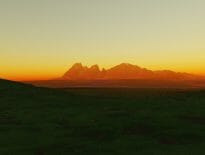