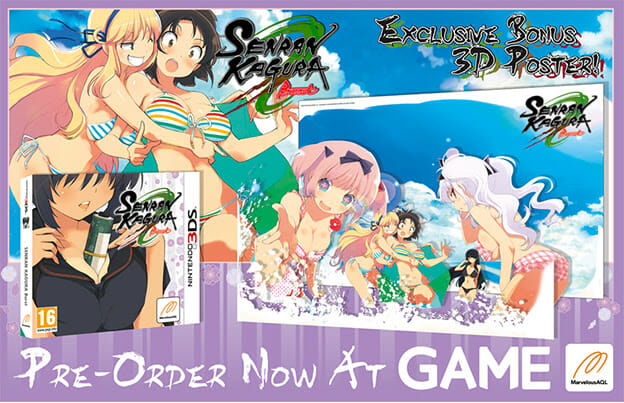 Senran Kagura is an action game from Tamsoft that focuses on a group of female ninjas. The first game came out for the Nintendo 3DS in 2011 and Senran Kangura followed in 2012 in Japan and is now due out in Europe and Australia. There’s a third game too, Senran Kagura Shinovi Versus: The Girls’ Proof, that’s out for the PlayStation Vita.

There have been many manga versions and more recently an Artland anime that aired in Japan last year. No sign of a UK release for the anime yet but Funimation hsa the license for the United States.

If you want on the Senran Kagura fan wagon in the UK then GAME is the place to shop. The retailer has an exclusive, one-off, A3 and 3D bonus print.

The posters all of the girls of Hanzo Academy; Asuka, Ikaruga, Katsuragi, Yagyu and Hibari. Would’t you know it? They happen to be at the beach. 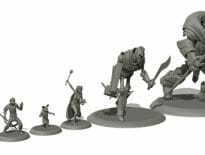 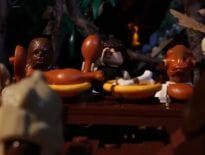