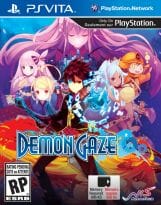 Demon Gaze in a dungeon crawl RPG from Kadokawa Games and NIS America. It’s out already in Japan and due out in April in Europea and North America. You can pre-order on Amazon.

It’s a PlayStation Vita game and joins the ranks of the growing number of RPG and RPG-hybrids available to the platform.

The game is a sequel to Students of the Round RPG and set thousands of years afterwards. Oz, the hero, wakes up to find himself in the cursed land of Misrid without any clear memories of his past. He has something though; a magic eye that can seal demons.

The game will be in two-parts; half dungeon-crawl and half set in an inn where Oz can build relationships with NPCs and spend dungeon loot on items. 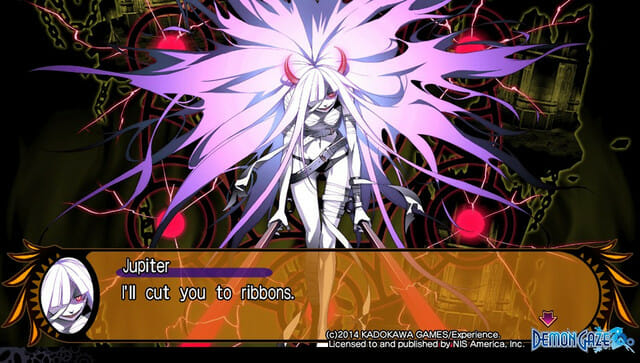 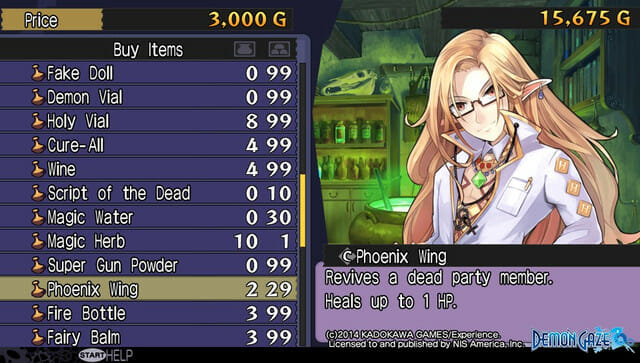 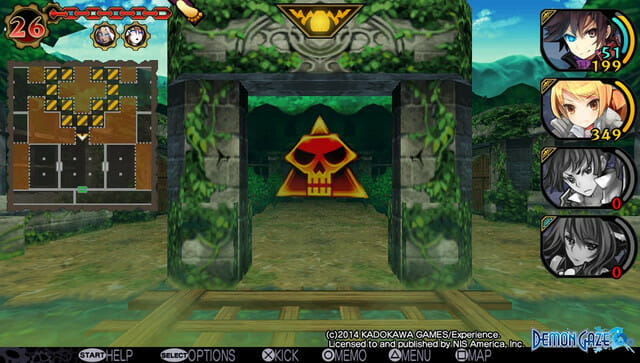 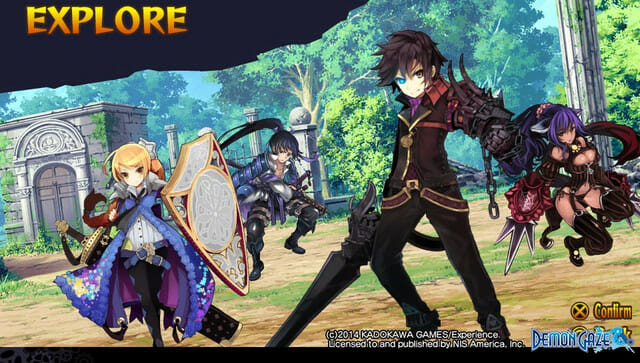 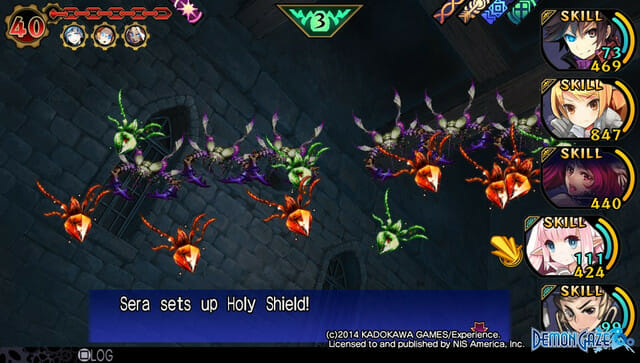 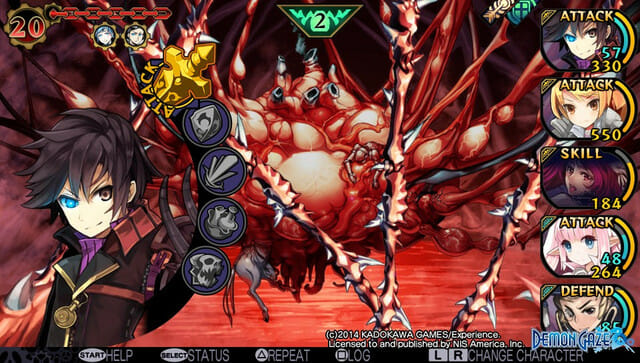 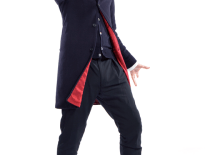 TV Doctor Who: The first picture of Peter Capaldi dre… 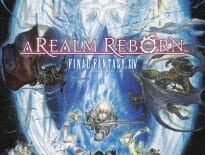