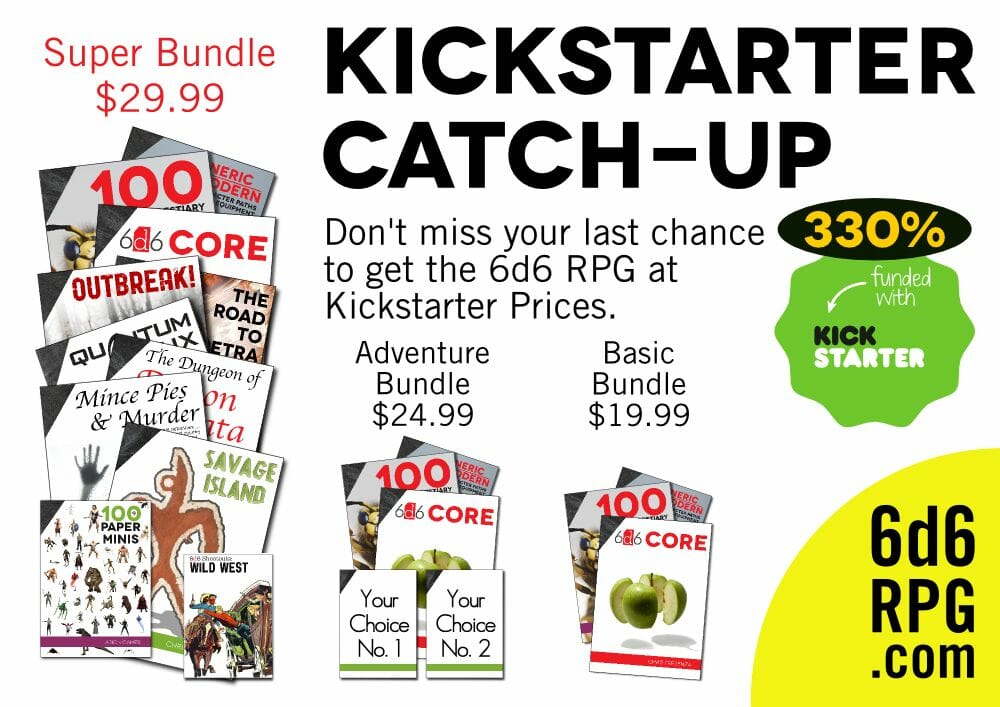 Did you miss the 6d6 Kickstarter last year? It offered a wealth of products in return for pledges. It reached something like %330 of the funding goal.

As is sometimes the case when a Kickstarter smashes targets it can also take a bit longer to put together. There’s all those pledges and stretches to take care of but now the 6d6 ball is rolling and the products are flowing. This is great if you were part of the Kickstarter. It means you’ve access to a quick and innovative RPG.

What if you missed out? It’s not so good then. As it happens 6D6 Fireball are trying something that I think we’ll see more of in 2014. They’re doing a “Kickstarter catch-up sale”. In other words, if you’re now close enough to the 6D6 world, if you’re following them on Google+ (their main social network) you’ve got a chance to buy entire bundles of their games for cutback prices.

Details are up on 6d6RPG.com but people will have to be quick as it’s going to be one of those sales that will not be repeated. 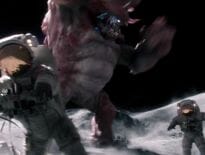 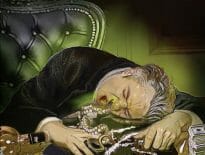