6d6 are one of the first roleplaying publishers, perhaps the first, to take advantage of Kickstarter’s UK launch. Their campaign opened on the same day Kickstarter UK opened.

The campaign is for a new edition of the 6d6 Core rules with new art. Backers get the full game, in PDF form, at the lowest pledge level. One level up and backers get to add one adventure to their bundle.

At the £25 mark (which will convert to a Dollar amount for gamers outside the UK) paper-minis become available. The biggest twist is that the higher pledge levels come with the promise of being automatically entitled to free copies of everything 6d6 produces (in PDF). This is almost like using Kickstarter as a subscription service. 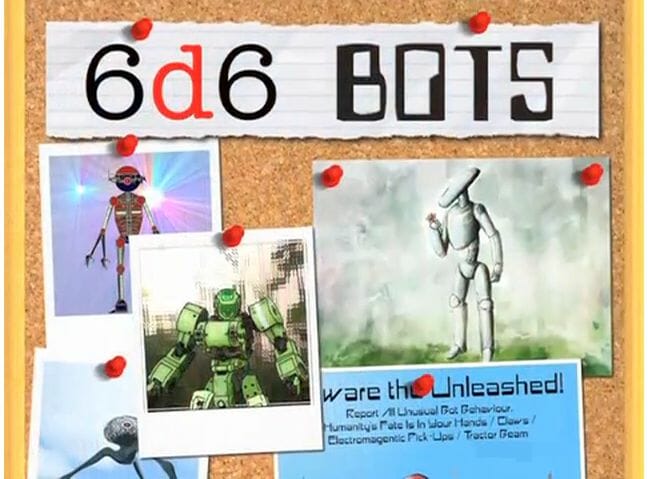 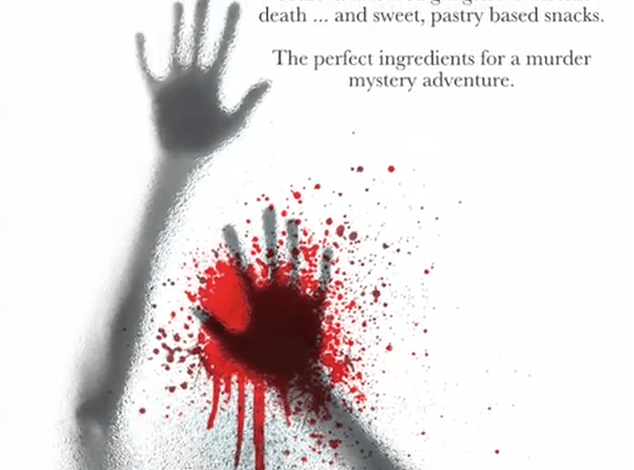 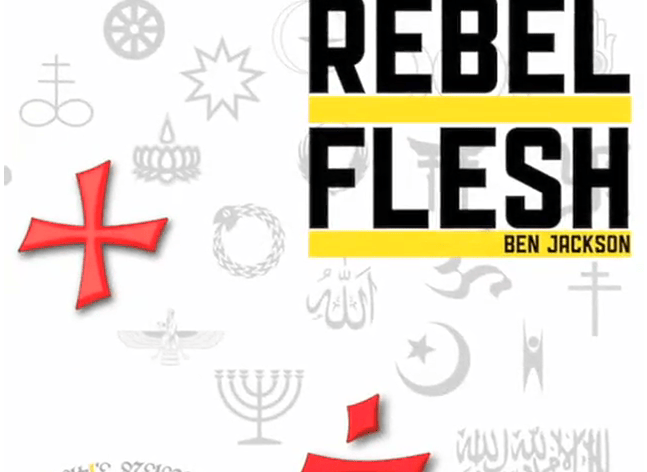 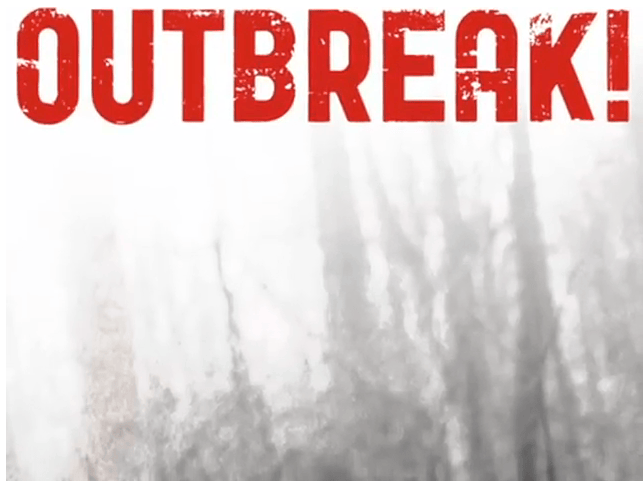 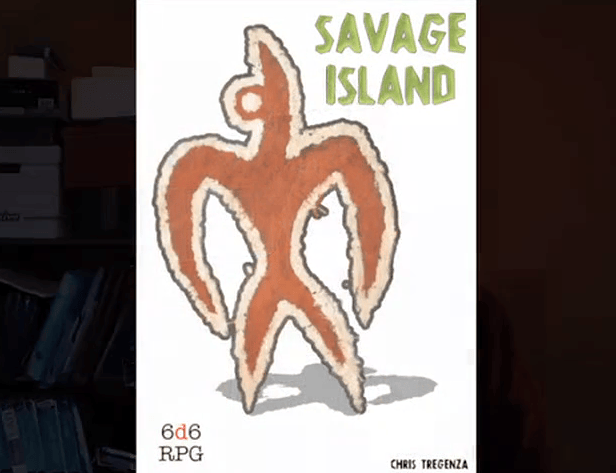 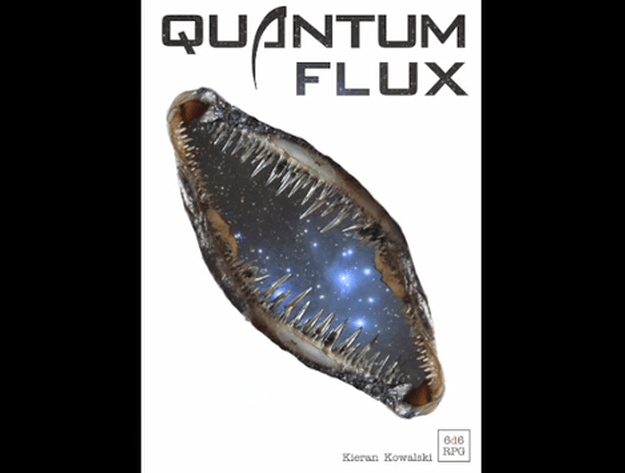 This does look great, and I really wish I had the money to support it. Something tells me they stand a pretty good chance of getting this thing off the ground anyway. The bundles they have a bloody wonderful!

I think you can support it in other ways – Twitter, Facebook, Google+ sharing all help. Keep an eye out here too Geek Native has been allowed to get especially close to this one.

I’ve been doing what i can, with some G+ love, along with a blog post about them too. I might also hols up some rich friends by their ankles and shake them until money falls out, but that’s very much a last resort.

I think you can support it in other ways – Twitter, Facebook, Google+ sharing all help. Keep an eye out here too Geek Native has been allowed to get especially close to this one. 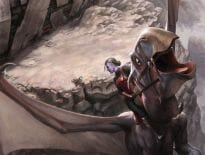 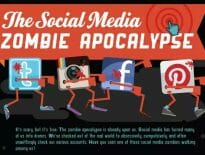