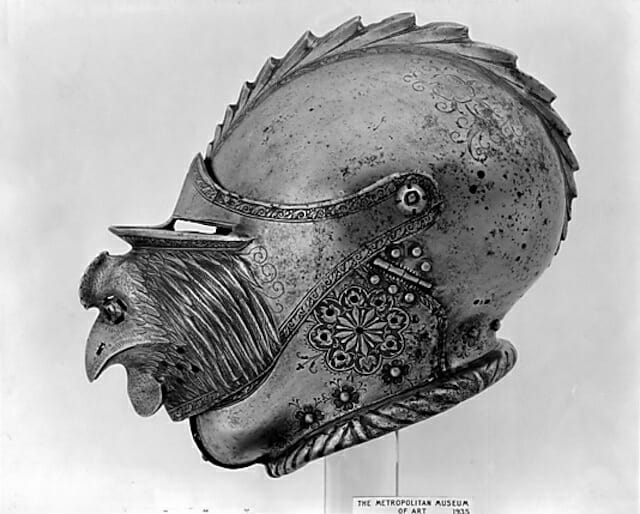 This is a real helmet. It’s part of a display in the Metropolitan Museum of Art’s Arms and Armory Collection. A 16th century knight in what is now Germany wore this once.

Here’s what the museum site has to say;

This helmet is remarkable for the three-dimensional figure of a rooster’s head in the center of the visor, which is an outstanding example of sculpture in steel and is unprecedented even among mask visors.

The RPG idea? I think helmets often get overlooked in games. It might be due to how system mechanics are rarely generous to helmets or it may be due to how helmets mess with the cinematic look of characters and perhaps even harm diplomacy.

Maybe warriors could have their own trademark helmets. Could these styles even effect mechanics in small ways?

Via Lauren Davis at Io9. 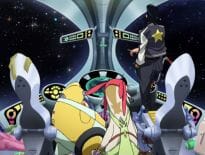 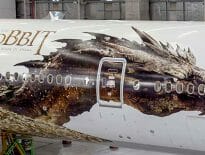