You are here: Home / Movies / 3 new pictures of Smaug – The Hobbit finally shows us dragon

We’ve been teased with bits of Smaug in various Hobbit trailers but now we get to see him. There’s a catch. He’s turned up in an unexpected place – New Zealand. In particular, in the skies of New Zealand painted onto the side of an Air New Zealand plane. 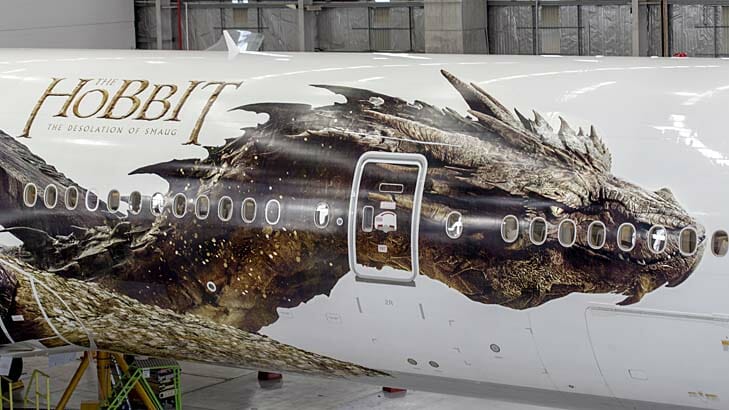 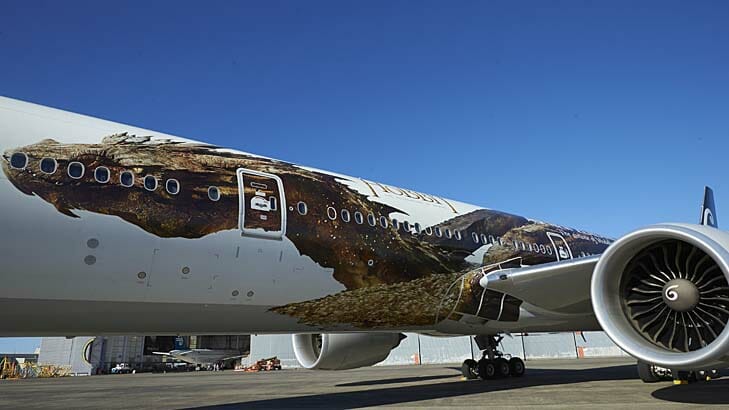 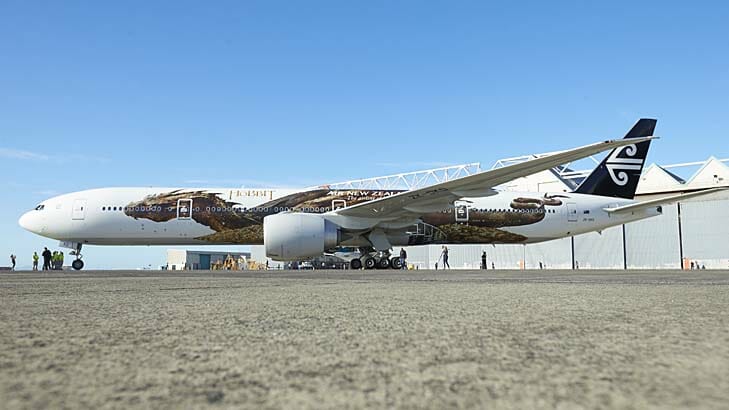 The plane is 54 metres long (a Boeing 777-300) and we can see that Smaug’s nearly as long. Wouldn’t fancy my chances of taking him down if I was a dwarf with an axe.

The airline worked directly with Weta Digital on the proejct but it’s not a first. For the last premiere the airline had another Hobbit-themed jet which took the film’s stars off to Wellington to watch the first showing of the movie.

Smaug won’t be alone as over teh weekend a Wellington Airport terminal revealed a giant eagle design.

The Hobbit: The Desolation of Smaug is due out on December 13, 2013 in the UK and US. Norway seems to get the film first on the 10th and Japan, on the current schedule, need to wait until February 2014.

3 new pictures of Smaug – The Hobbit finally shows us dragon 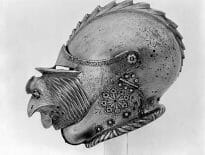 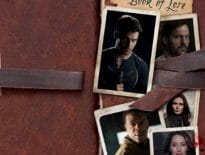 Books Competition: Win a copy of Grimm – Aunt Mari…
wpDiscuzComment Author Info
Manage Cookie Consent
This site uses cookies 🍪, and links are ads that may earn bloggers some money 💰, and with this alert, I very much hope that these dark truths 🧌 are acknowledged.
Manage options Manage services Manage vendors Read more about these purposes
Preferences
{title} {title} {title}
Loading Comments...