You are here: Home / Games / PC / What are the new Paragon Paths in Neverwinter’s Shadowmantle?

The Neverwinter MMO is getting a big new expansion called Shadowmantle that brings with it the new Hunter Class, crafting, the new Artifacts rules and the Dread Ring zone.

The expansion also carries along some new Paragon Paths. Let’s take a look.

Are you a Neverwinter player? Let us know what your thoughts are on Shadowmantle. 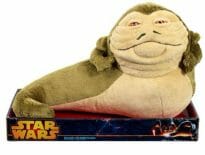 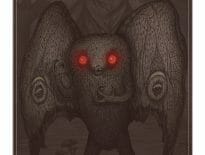