You are here: Home / Games / PC / Shadowmantle is the second free expansion to Neverwinter

Perfect World Entertainment and Cryptic Studios have revealed Shadowmantle, the second free expansion module for the D&D based Neverwinter MMORPG.

Set the Forgotten Realms universe from Wizards of the Coast, Shadowmantle releases the Hunter Ranger class which is currently available on the test shard. The update, expected out later this year, takes players to the depth of Neverwinter Woods, adds new artifacts and allows a second paragon path.

The content expansion will have players tackle the Dread Ring campaign, a massive structure built for ritual magic that stands somewhere in Neverwinter Woods.

New players can sign up to the game at PlayNeverwinter.com.

Shadowmantle is the second free expansion to Neverwinter 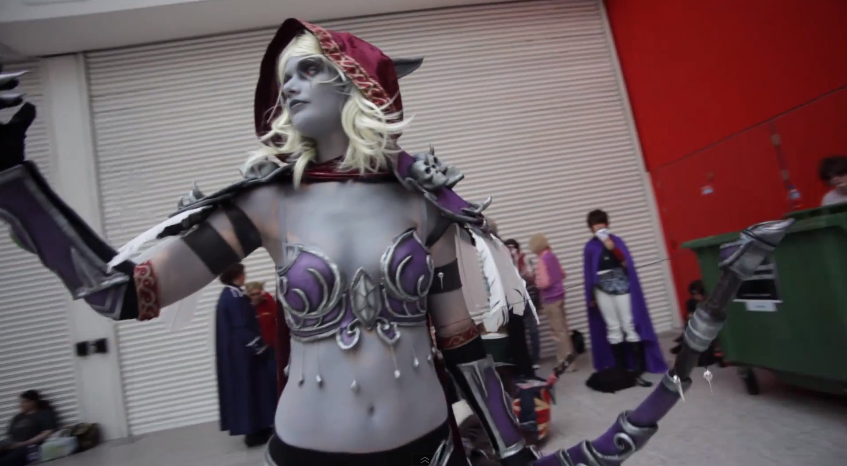 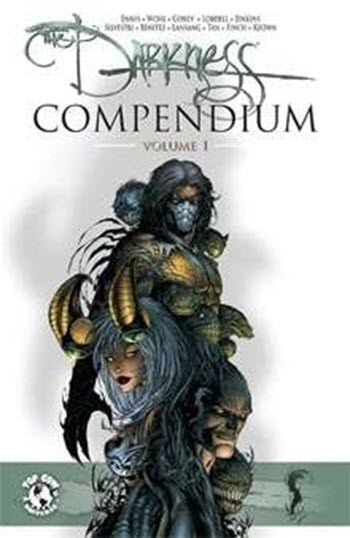 Comics Which were the best selling horror comics this yea…
💰 Copper Coins 💰 Geek Native is an affiliate and may earn commission on purchases you make from third-party sites.
🍪 Privacy & Cookies 🍪 The site uses cookies to survive. By accessing the site, you agree to use your browser to control cookie use or take 1d4-3 privacy damage (tracking). If you defeat cookies via ad blocking, please consider the Patreon. An intro to cookies, and how to control them, can be found here. I Manage Cookies