You are here: Home / Games / PC / World of Warcraft: Warlords of Draenor trailer

Fed up of Pandaria? World of Warcraft’s next evolution will be the Warlords of Draenor.

WoW’s user base has been sliding, there’s lots of competition already around and biggies like Elder Scrolls Online due out in 2014. Warlords of Draenor is designed to let newbies catch up and to give vets something to get their teeth into. This is why the expansion lets players jump straight to level 90 if they want while boosting the level cap to 100.

The plot is a little Star Treky. Defeated Warchief Garrosh Hellscream gets some mysterious help, goes back in time to prevent the Horde from being used by the Burning Legion and, instead, use it along with fancy new weapons to conquer the present. Both the current Horde and the Alliance follow him back in time in order to stop any of this to happen. Meanwhile there’s even bigger plot events brewing up.

Tempted by the fifth expansion set? More details at Warlords of Draenor. 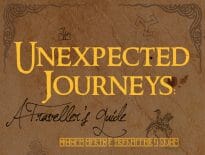 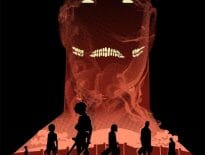