You are here: Home / Movies / Concept art from the World of Warcraft movie

At BlizzCon the World of Warcraft director, Duncan Jones, told fans a little of his plans. He’s a proper WoW gamer himself; getting up very early to play the game before his movie projects and has a level 90 Mage of his own.

Jones as made some changes to the movie’s plot. It’s still due out in 2015 but it’s no longer a human-centric movie; now it’s more evenly spread between the races. Orcs have heroes worthy of the same attention as the human ones. We’re expecting the action to bet set in the Eastern Kingdoms of Azeroth and Anduin Lothar versus Durotan. 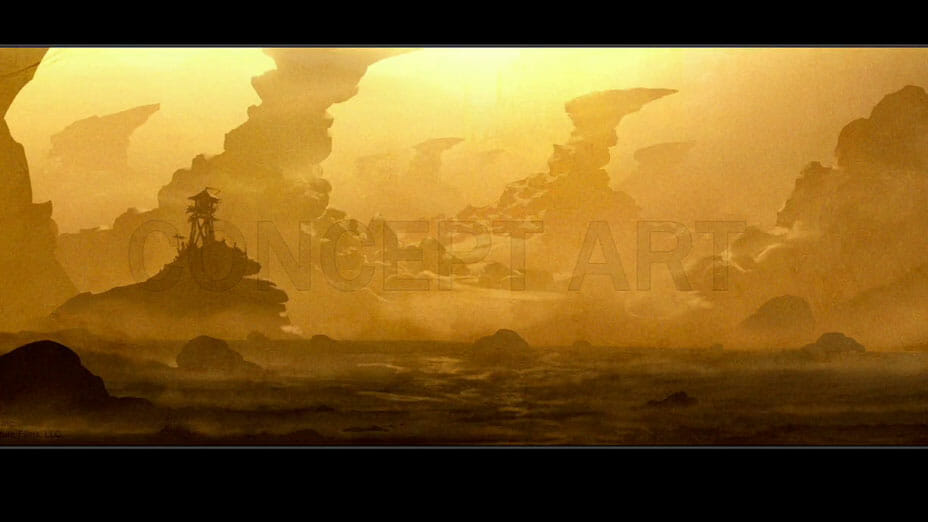 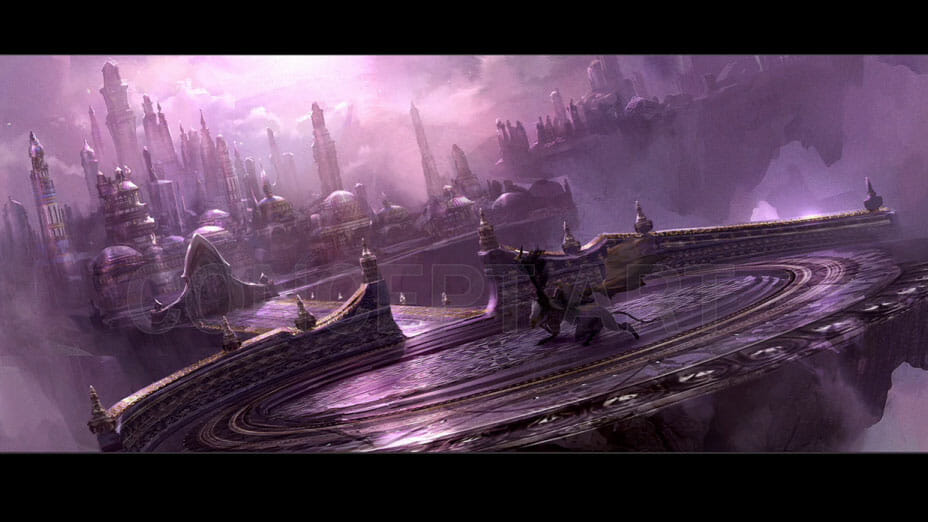 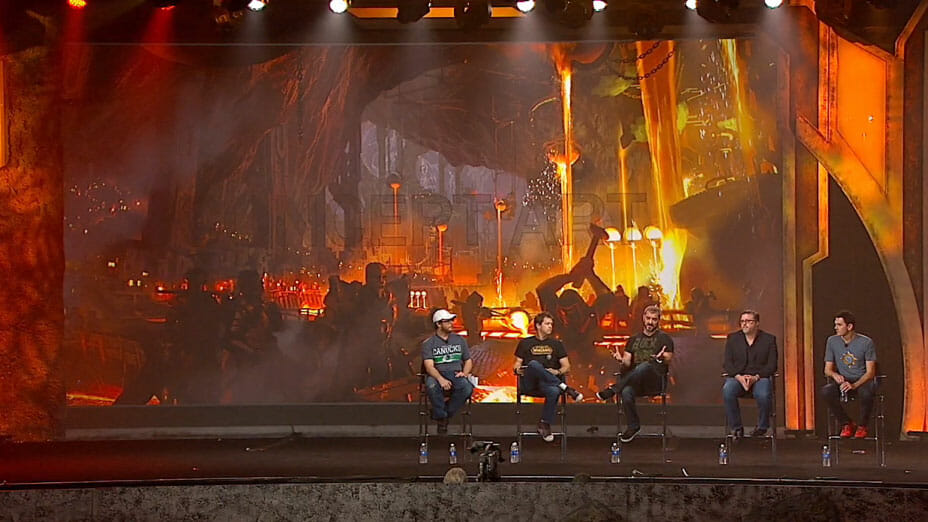 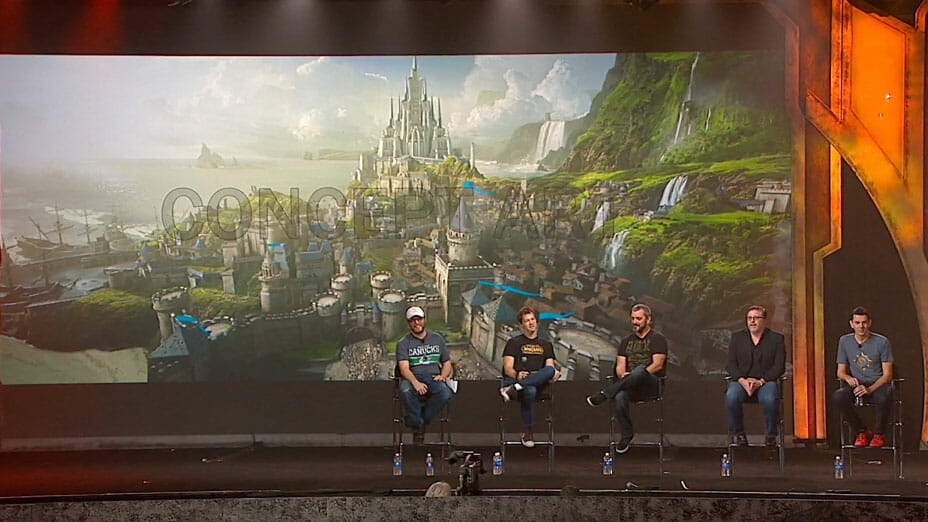 Via Mike Fahey at io9.

Concept art from the World of Warcraft movie

Geek Stuff Tentacles everywhere: Will you support Tentacle Gr…
💰 Copper Coins 💰 Geek Native is an affiliate and may earn commission on purchases you make from third-party sites.
🍪 Privacy & Cookies 🍪 The site uses cookies because that's the internet. By using the site, you agree to their use and 1d4-3 privacy damage (tracking). If you defeat cookies via ad blocking, please consider the Patreon. An intro to cookies, and how to control them, can be found here. I Accept