You are here: Home / TV / You’ve redecorated: Extended Day of the Doctor video

This is the extended Day of the Doctor video that’s been released after the main one earlier today. The extended version has an extra 40 seconds, going from a total of 40 seconds up to 1:20.

Does it work for you?

How does this Day of the Doctor trailer fit into your theories for John Hurt’s timelord character? Does he count as the Doctor? Or just an incarnation that failed to become the Doctor?

As a reminder; here’s the original and it’s worth watching because it has scenes the ‘extended’ does not have. 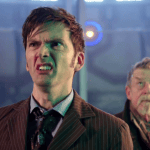 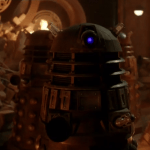 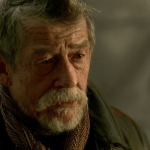 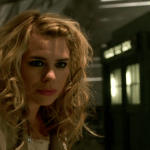 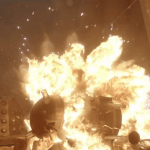 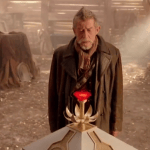 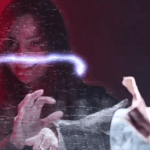 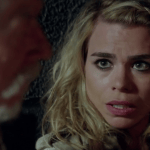 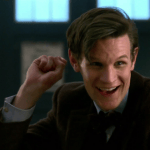 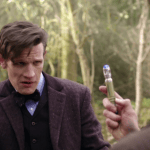 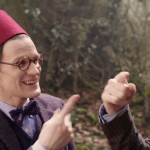 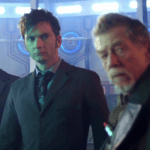 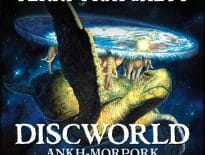 Tabletop & RPGs Sneakily straight forward: A review of the Discwor… 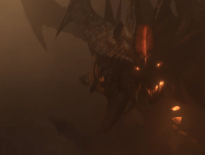 PC The Heroes of the Storm trailers
wpDiscuzComment Author Info
Manage Cookie Consent
This site uses cookies 🍪, and links are ads that may earn bloggers some money 💰, and with this alert, I very much hope that these dark truths 🧌 are acknowledged.
Manage options Manage services Manage vendors Read more about these purposes
Preferences
{title} {title} {title}
Loading Comments...